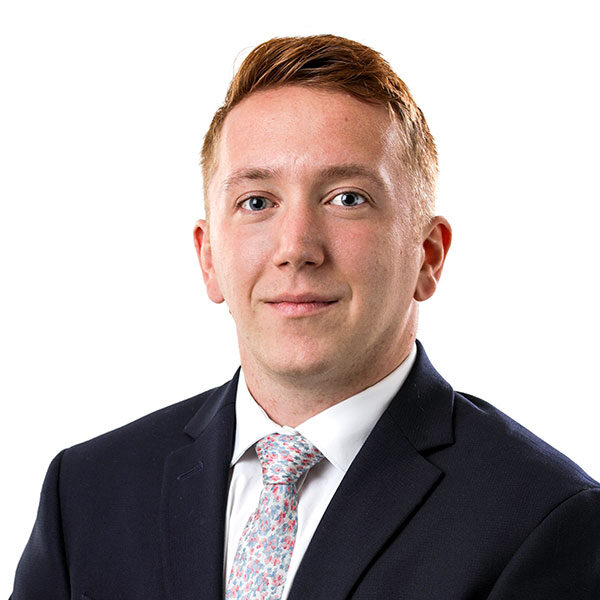 While in law school Mr. Veroff trained and became a recognized mediator in Kentucky. Using those skills, he worked in the Louisville Law Clinic mediating cases for low income individuals.

Mr. Veroff has been with Goldberg Simpson since 2013 when he began as a messenger. He continued working with the firm through his undergraduate studies, as well as during his law school years as a legal clerk associate.