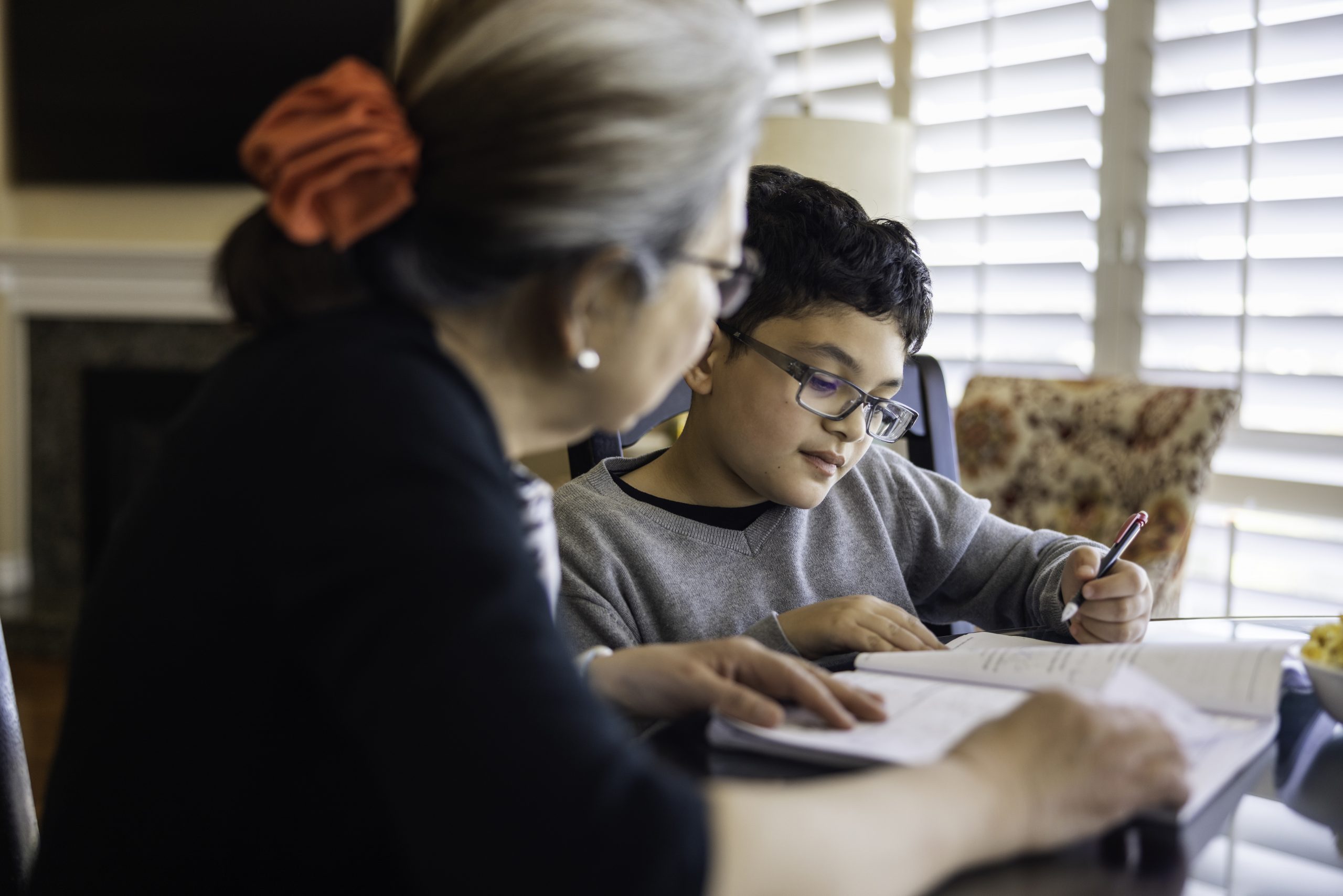 On July 22, 2020, Grandparents of the Child in this matter initiated filed a “Verified Petition for Termination of Parental Rights and Adoption.” After conducting an evidentiary hearing, the family court entered a finding of facts and conclusion of law alongside a “Judgement of Termination of Parental Rights.” The Biological Mother appealed the ruling.

Before addressing the Mother’s arguments, however, the Court felt it necessary to address a “subject of ongoing confusion in this critical area of legal practice.” The Court explained that filing a dual petition for adoption and termination, together, was procedurally improper. While the family court allowed this mistake to move forward, the Court emphasized that it is an “either/or” choice in petitioning for an adoption versus parental termination. Nevertheless, because KRS 199 encompasses KRS 625, the Court determined that the adoption analysis supersedes the termination analysis; thus, the Court would need to ensure that the erroneously allowed “Judgement of Termination of Parental Rights” met all the requirements of an adoption proceeding. Ultimately, the Court found the judgement erroneously named the birth parents, contrary to the instructions in KRS 199, but otherwise met all the other statutory requirements of an adoption.

When looking at the Mother’s substantive arguments, the Court found that the Mother failed to preserve her arguments properly under CR 76.12. Despite the noncompliance, the Court allowed review due to the sensitive nature of the case. The Mother’s arguments, however, were still barred. Generally, the Mother contested that the judgment failed to meet the requirements of KRS 199. The Court, however, after conducting a factor-by-factor analysis, found the family court’s findings adequately supported an adoption without consent. The Mother’s additional arguments, stating the family court’s findings were not supported by clear and convincing evidence and that the adoption was not in the child’s best interests, were nothing more than an attempt to re-argue her initial case. The Court, being satisfied in its review of the record, found the entry of a judgment of adoption substantively satisfied. Accordingly, the Court vacated the judgment, remanding the matter to the family court with two instructions: (1) that it correct its error with respect to erroneously naming the birth parents in its judgment and (2) that it enter a judgment of adoption, and not termination, in accordance with the requirements of KRS 199.520.