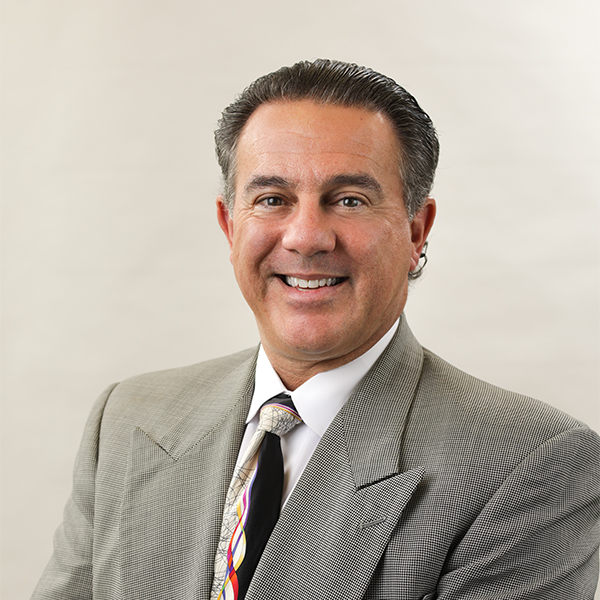 Louis I. Waterman is a Louisville, Kentucky native, a former Judge of Jefferson Circuit Court, Family Division Four (4) and a leading Family Law attorney in Kentucky. He is a graduate of the University of Louisville Brandeis School of Law, (1986), a Fellow of the American Academy of Matrimonial Attorneys. He is a past President of the Kentucky Chapter of the American Academy of Matrimonial Lawyers.

Mr. Waterman is also an influential civic activist in Louisville. He is a Trustee of the Board of Directors of KyOne Healthcare, Kentucky’s largest healthcare provider system. He is the past Chair of Jewish Hospital St. Mary’s Healthcare, a non-profit corporation that operated 40 medical related affiliates in Louisville and Southern Indiana prior to its merger into KyOne. He is also the past Chair of the Jewish Heritage Fund for Excellence, a Kentucky Foundation with one hundred million dollars in assets.

Mr. Waterman served as the past Chair of the Official Host Program for Churchill Downs, is a graduate of Leadership Louisville (1990), Bingham Fellows III (1994), Bingham Fellows 2002 and a participant of Harvard Business School’s Governing for Non-profit Excellence, Executive Education Program (2002).

Mr. Waterman has been recognized for his commitment to Louisville by being recognized as one of the Business First’s 40 Under 40 (1997), the recipient of the Louisville Bar Association’s Distinguished Service Award (2002), the Legal Aide Society’s Outstanding Volunteer Lawyer (2000); the Louisville Bar Association’s Outstanding Committee of the Year (Public Service 1998); Ballard High School Alumni of the Year (2004), and, the 2003 Excellence in Community Leadership Award.

Mr. Waterman is 56 years old. He is the father of two children, Mark and Kate Waterman.