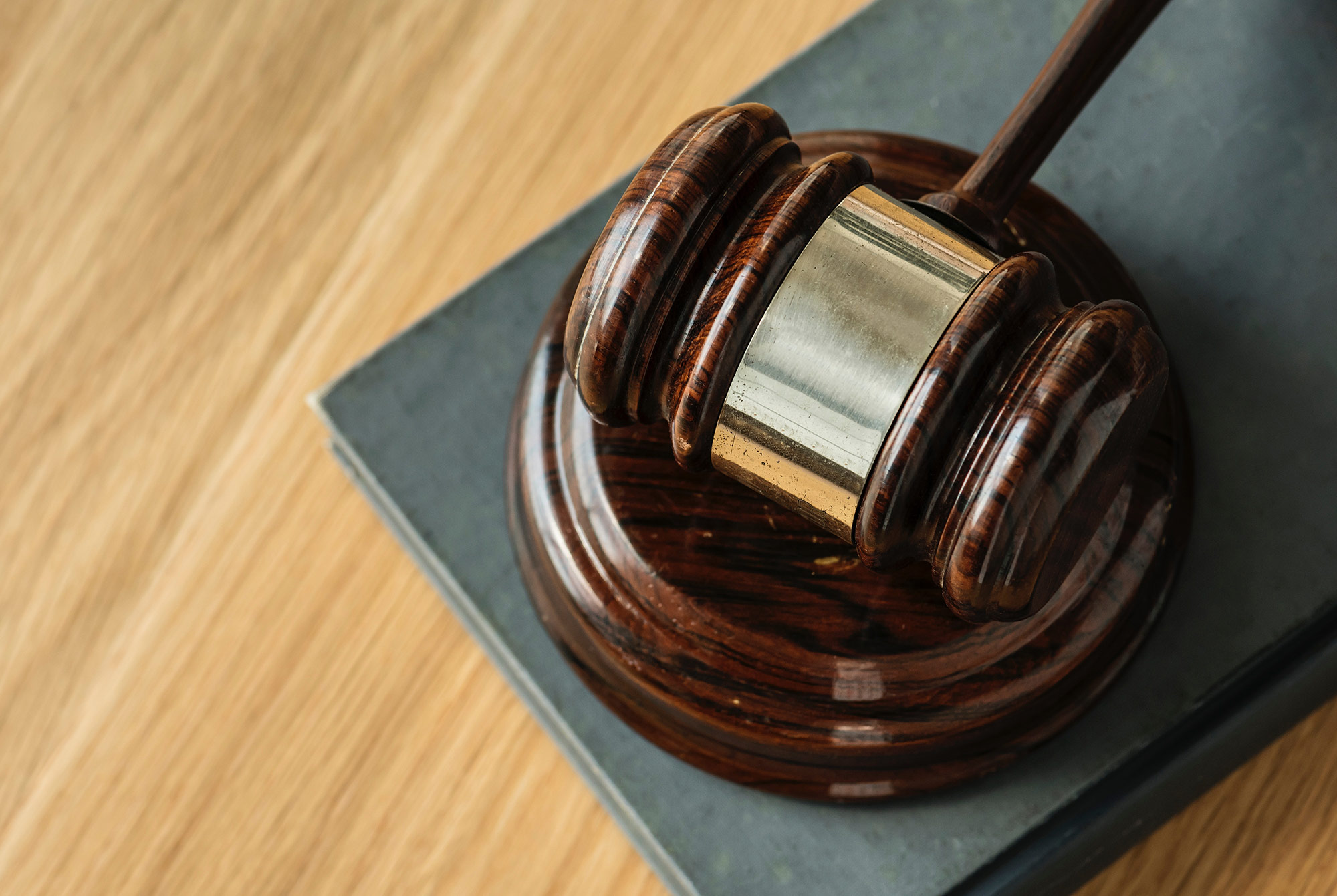 Distressed that arbitration is not a viable alternative to spouses who cannot afford to pay an arbitrator and holding that the approval of the arbitration process by a family court constitutes an improper delegation of its constitutional responsibility, the Kentucky Court of Appeals recently barred arbitration in divorce cases.

Until then, family law arbitration had been available in Kentucky as a voluntary, alternative resolution process for divorcing spouses wishing to employ a private individual as their neutral decision-maker to determine how their assets should be valued and divided. Spouses opt in to the arbitration process for many reasons. Some have a complex valuation matter best resolved by someone with the specialized expertise of a particular arbitrator; some want a quicker resolution process than the court system can provide; some desire a less formal process than the traditional adjudicatory one; some hope to reduce the trauma and anxiety of marital litigation; and some hope to resolve sensitive matters in a private forum.

Controversy should not accompany the availability of arbitration, a process that allows husbands and wives to resolve disputes which will have significant, long-term and possibly deleterious effects on their lives by choosing the person to resolve those disputes.

In the most worrisome aspect of the decision, the Court concluded that arbitration creates a class system where affluent individuals can pay for a private judge while persons of lesser means must have their case heard by elected judges, in perhaps a less speedy manner. This ignores the benefit of arbitration on the court system itself— if complex cases are removed from the court dockets, more time is available for other persons needing access to the court. While our elected judges are highly competent, their case loads are backbreaking and the wait for resolution of discovery disputes and a final trial of a case can be long. The judicial system is under unconscionable budgetary constraints that limit the court’s resources. When parties find a path to resolution of their issues without the use of the courts, other parties and the system overall benefit.

Although not explicitly stated in the opinion, the Court revealed its concern over the state’s parens patriae power by references to the impropriety of arbitration of child-related matters. This may be a legitimate concern, but the wholesale elimination of arbitration even in matters that are strictly financial “throws out the baby with the bathwater.” Even if legislation or case law does not carve out appropriate, specific exceptions for arbitration processes so that the state’s parens patriae power over children is left intact, there still remains the parties’ ability to enter arbitration agreements only as to financial issues.

The Court also expressed concern that referring cases for arbitration impermissibly allowed elected judges to delegate their adjudicatory responsibilities. This conclusion impliedly suggests that family court judges have some control over whether a case is arbitrated. They do not. Spouses go to arbitration because they agree to do so and ask the court for permission. I know of no judge in this Commonwealth who has ever abrogated responsibility to decide a case by ordering arbitration.

This state made great progress by amending our Constitution so that we now have   family courts providing “one family, one judge.” Families returning to court now have a judge who is, ideally, familiar with them and with their issues. But the Family Court system and the availability of arbitration can co-exist. By approving arbitrated decisions, judges are not shirking their responsibility to decide disputes before them. They are instead granting the parties’ desire to resolve their disputes outside of the court system.

Banning family law arbitration is a sad, regressive step for this Commonwealth.

As published in the Courier-Journal today, here.