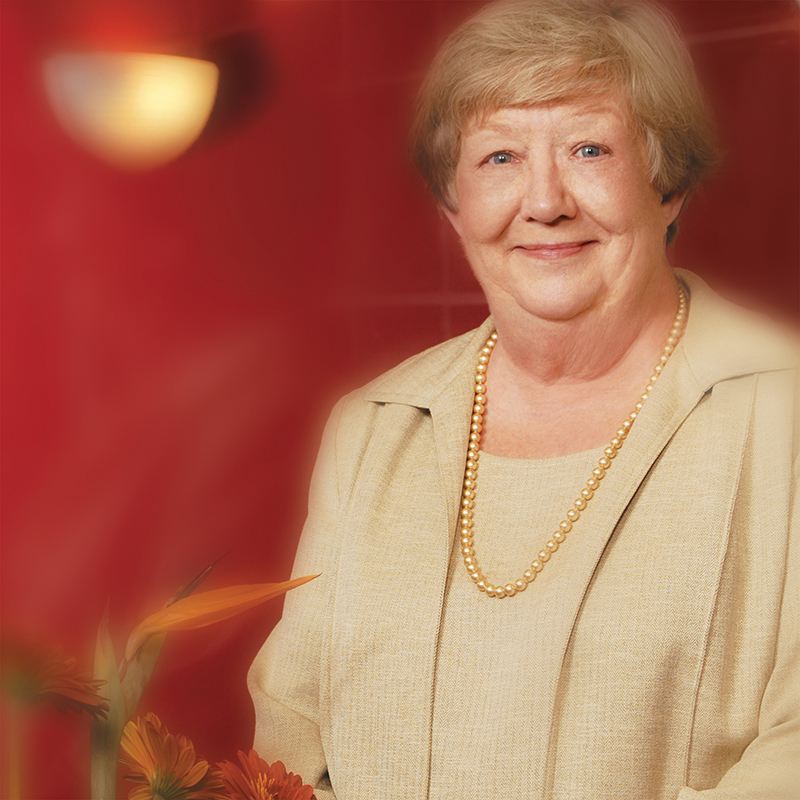 Sandra G. Ragland joined Diana L. Skaggs + Associates as an associate, after receiving her Juris Doctor degree from the University of Louisville Louis D. Brandeis School of Law in 1999. Prior to becoming an attorney, she worked as a paralegal in family law.

She enjoyed working in many facets of family law. Ragland said she was drawn to cases involving difficult child custody issues and cases in which the parties were ending long-term marriages. She said, “In both situations, I encourage clients to attempt to maintain healthy relationships with ex- spouses, not only for the benefit of their children, but also for their own well-being. I am a strong advocate of a collaborative approach to problem-solving, with a primary focus on meeting the needs of the parties and their children, rather than a lock-step application of statutes and precedents.” Ragland considered her work not only a career, but a calling. Sandra passed away on March 29, 2013, after an illness.