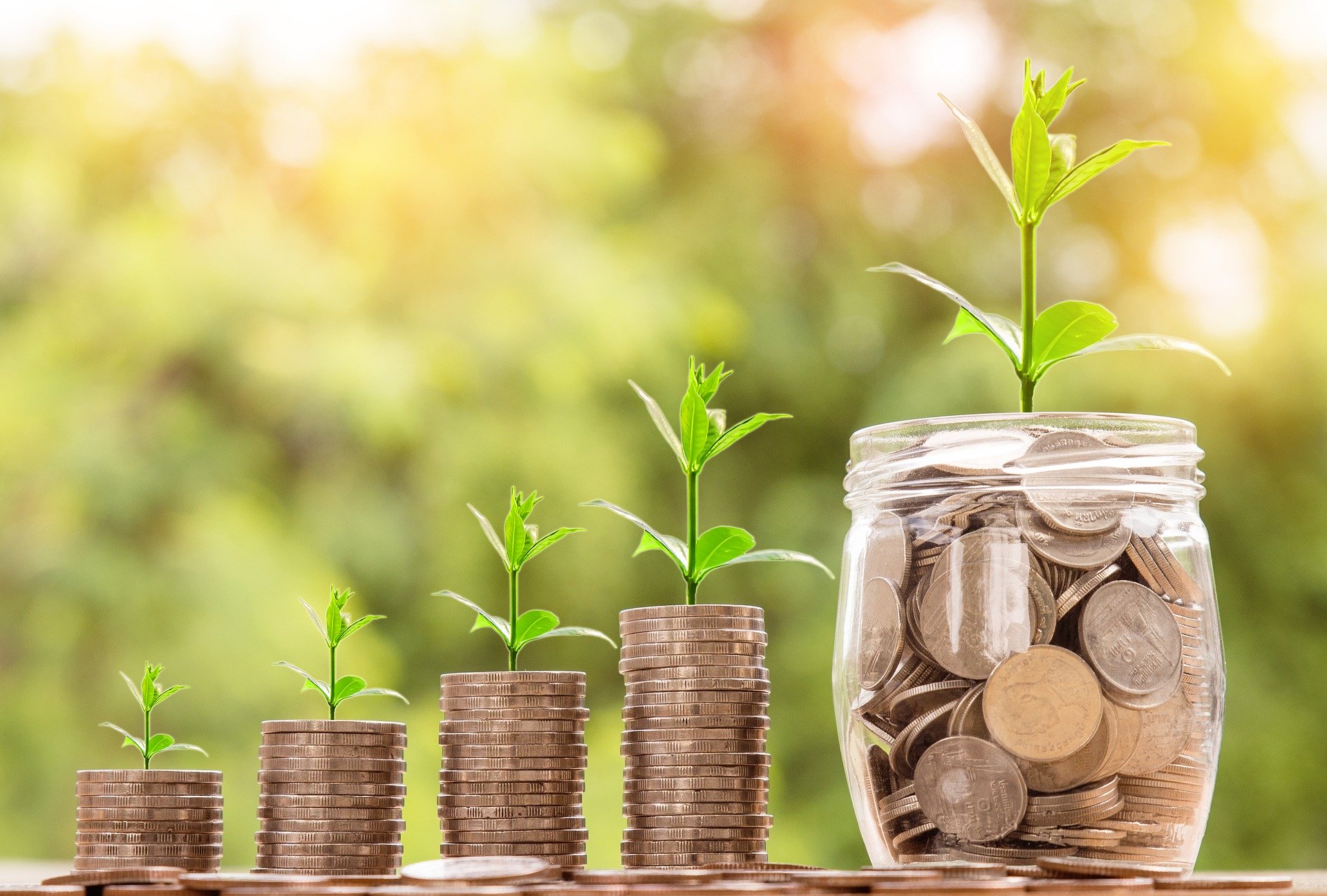 In divorce proceedings, husband had a civil pension. The marital portion was divided equally between the parties using the deferred distribution method. Husband argued that the award should not include the cost-of-living adjustments (COLAs) he received after the divorce. The Circuit Court concluded wife was entitled to the COLAs corresponding to her share of the pension. The Appellate Court affirmed the Circuit Court’s conclusion holding the  wife’s portion of the marital retirement should include the COLAs, as they are not earnings attributable to the husband’s post-decree efforts.