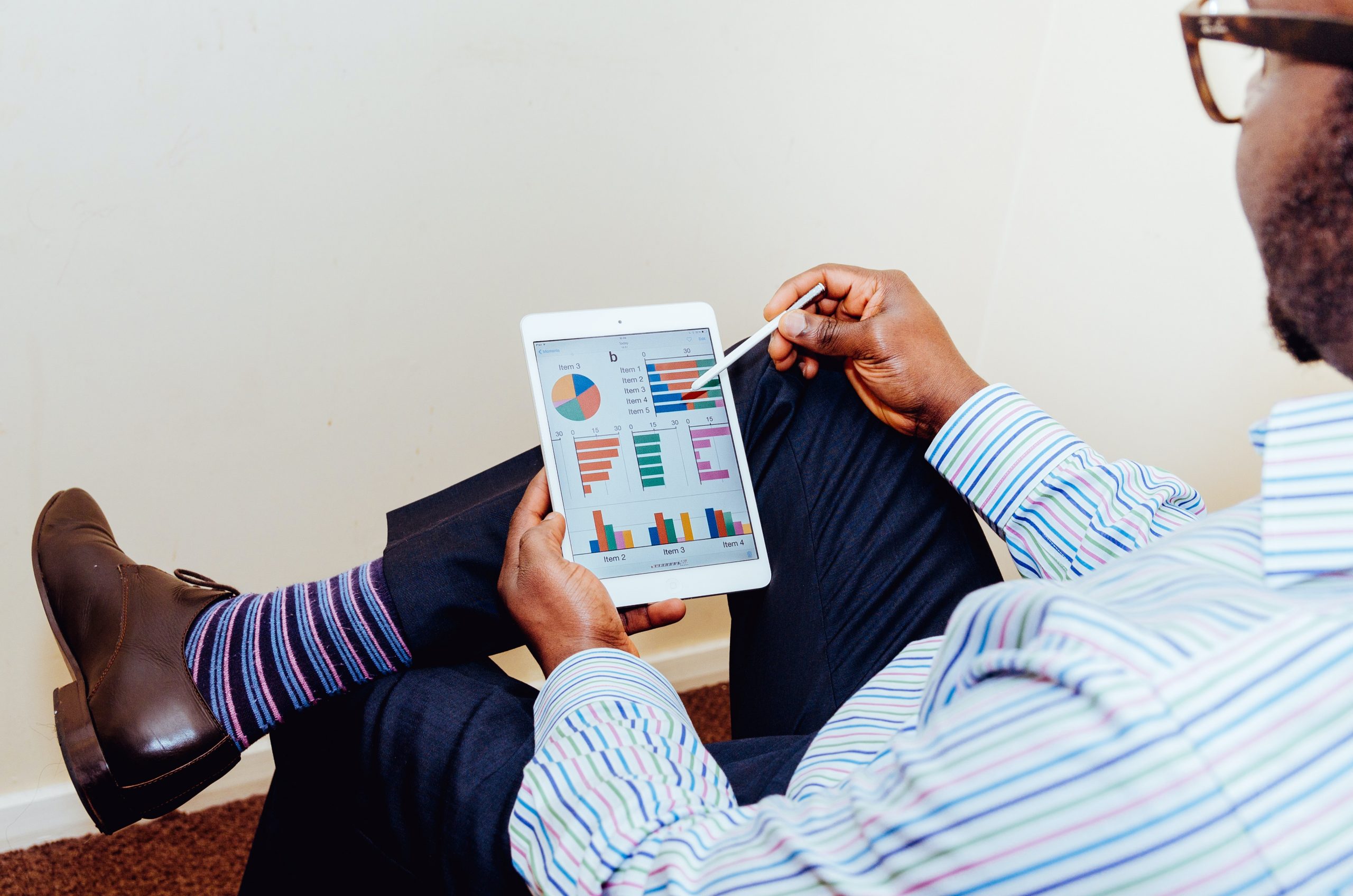 At trial, husband made several nonmarital claims, and argued for a 70/30 split of marital property in his favor, since he cared for the parties adult disabled child. The Family Court found that Husband had nonmarital claims in the home and in a Morgan Stanley account. It also split the parties’ marital Morgan Stanley savings 70/30, did not award the wife maintenance, and did not consider the parties’ vehicles in division of the marital property. The wife appealed  these findings of fact and conclusions of law, arguing on appeal the Family Court abused its discretion.

Chief Judge Acree writes separately at the end on procedure, stating that to be in compliance with CR 76.13 parties in an appeal must cite to the certified record and not an appendix created by counsel.