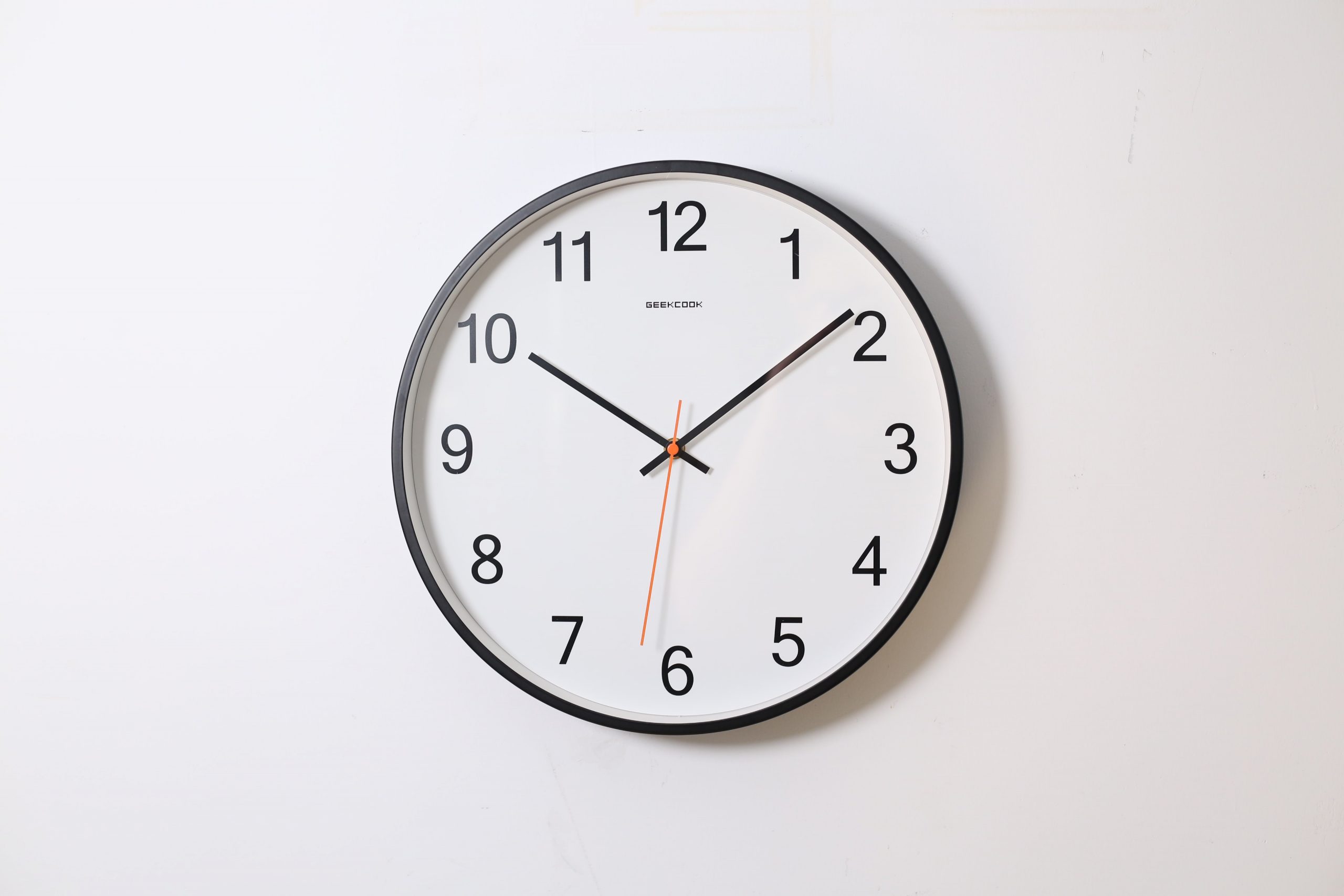 After significant ongoing litigation over custody, the Trial Court ordered that custody be transferred to Father and that Mother have supervised visitation. The Court of Appeals reversed because of the arbitrary time limitation at trial. Upon discretionary review the Ky Supreme Court reversed the Court of Appeals and reinstated the trial court’s judgment.

As the Trial Court judge was familiar with the case, set the time limit sufficiently in advance of trial, and had significant experience with modification hearings, six hours was a reasonable time limitation within the discretion of the Judge.

Mother requested the minor children testify as part of the modification hearing. The Trial Court declined to interview the children in chambers or allow them to testify. Mother argued on appeal the Trial Court did not have the authority to exclude the children’s testimony, when the children were called by a party to be a witness in a custody proceeding. The Court of Appeals, citing Coleman agreed. Coleman v. Coleman, 323 S.W.3d 770 (Ky. App. 2010). The Kentucky Supreme Court reversed the Court of Appeals and Coleman holding that the decision to interview a child or permit a child to testify in custody proceedings is within the discretion of the trial court. KRS 403.290(1) which grants a judge discretion in interviewing a child would be defeated if a party could obligate a child to testify. Additionally, the Trial court had the benefit of a GAL, two psychologists, and there is strong policy against placing a child between parents. The Trial Court’s decision was within its discretion.

Although the Mother and children resided in Indiana, Kentucky was the undisputed home state when custody was initially determined. Father remained in Kentucky and exercised visitation in Kentucky. The Trial Court properly considered KRS 403.834 in determining Kentucky retained jurisdiction. Furthermore, Mother’s timing in requesting a change in jurisdiction was suspect.

The Supreme Court affirmed the Trial Court on all remaining issues finding no errors. The Trial Court properly applied the best interest standard by considering the KRS 402.340 and 403.270 factors, as well as an expert’s recommendation. The Trial Court declined to award mother attorney fees, as Mother’s actions necessitated the proceedings and there is nothing mandatory in an award of fees under KRS 403.220. Finally, the Trial Court properly denied Mother’s motion for Father to undergo a psychological evaluation as Father’s mental health was never in controversy.