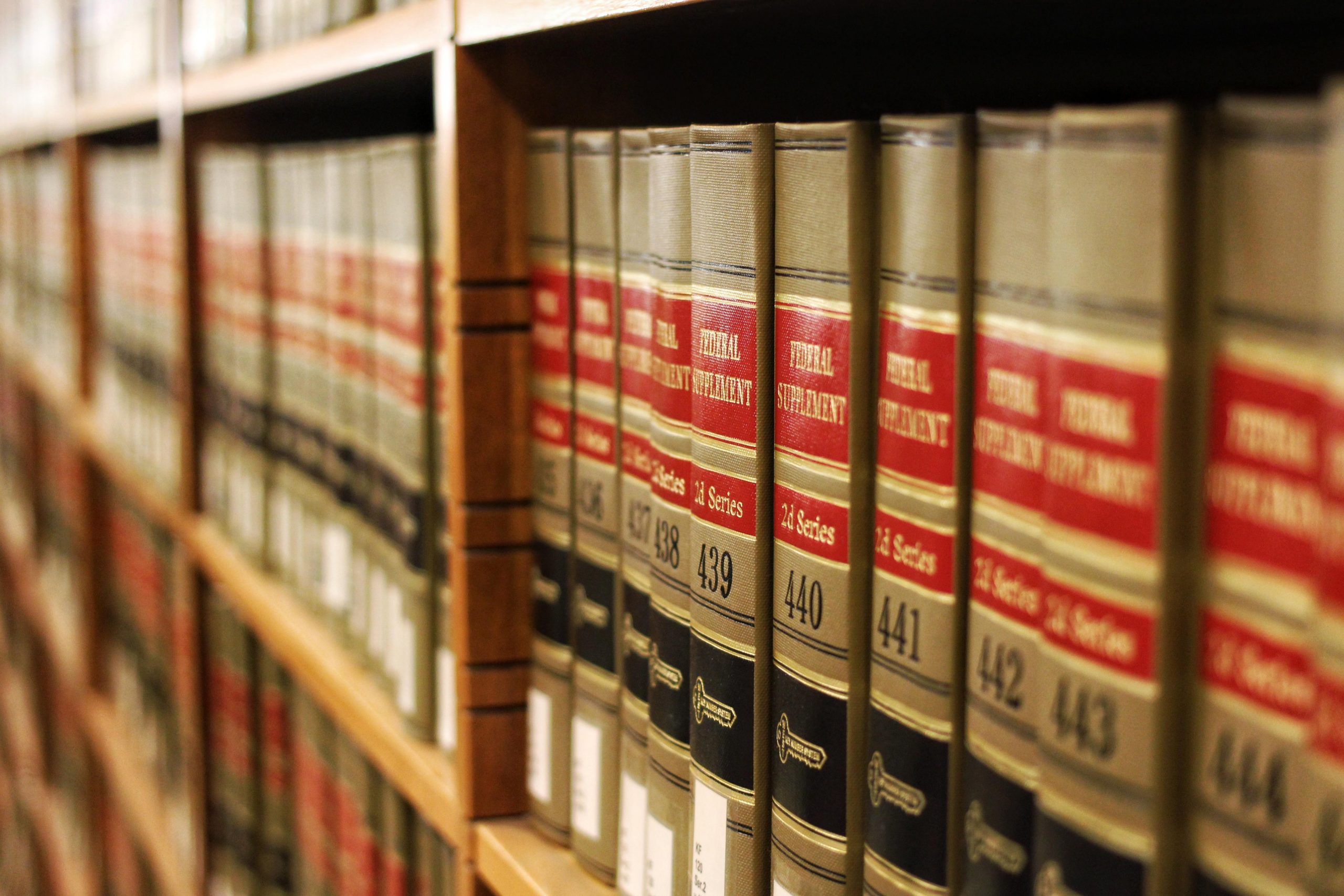 Questions Presented: Domestic Violence. Appellate Procedure. Issues involve the use of “lethality factors” in a domestic violence determination and the interplay between CR 75.07(4) and CR 98 when the trial videotape is omitted from the record on appeal.

Wife was granted DVO against husband by family court. The family court entered a DVO on Court Form 275.3 and noted further findings of fact, nine out of twelve lethality factors, on its docket sheet. Husband appealed and the Court of Appeals affirmed the family court’s DVO. The Supreme Court granted discretionary review.

Husband first argues that he was denied his constitutional right to appellate review because the circuit court clerk failed to certify the video record of the domestic violence hearing, therefore, the Court of Appeals did not receive a copy of the recorded hearing. The Supreme Court does not consider the assignment of error because husband had clear notice the video was not part of the record. He did not mention the incomplete record in his brief for the Court of Appeals and therefore the Supreme Court holds he is foreclosed from now assigning error. Additionally, husband’s counsel conceded during oral arguments at the Court of Appeals level that the video was not relevant to the appeal.

Next, husband argues that the family court impermissibly took notice of the lethality factors for intimate partner violence. The Supreme Court finds this argument is without merit as a trial court did not take judicial notice of the lethality factors, but rather considered them as part of judicial knowledge. A judge may use his or her background knowledge of an area, such as domestic violence, to inform its judgment. In this case, the court used the lethality factors to assess the likelihood that domestic violence would occur again. All of the adjudicative facts were proven through testimony.

Third, husband argues that the court erred by using the lethality factors as the standard to enter a DVO. The Supreme Court agrees with the Court of Appeals that the family court adhered to KRS 403.750, as evidenced, in part, by its use of the AOC Form 275.3 which “clearly tracks” the language of the statute. The court’s reference to the lethality factors does not negate the court’s finding under statute that husband inflicted fear of imminent physical injury, serious physical injury, sexual abuse, or assault and that fear, injury, abuse or assault may occur again in the future.