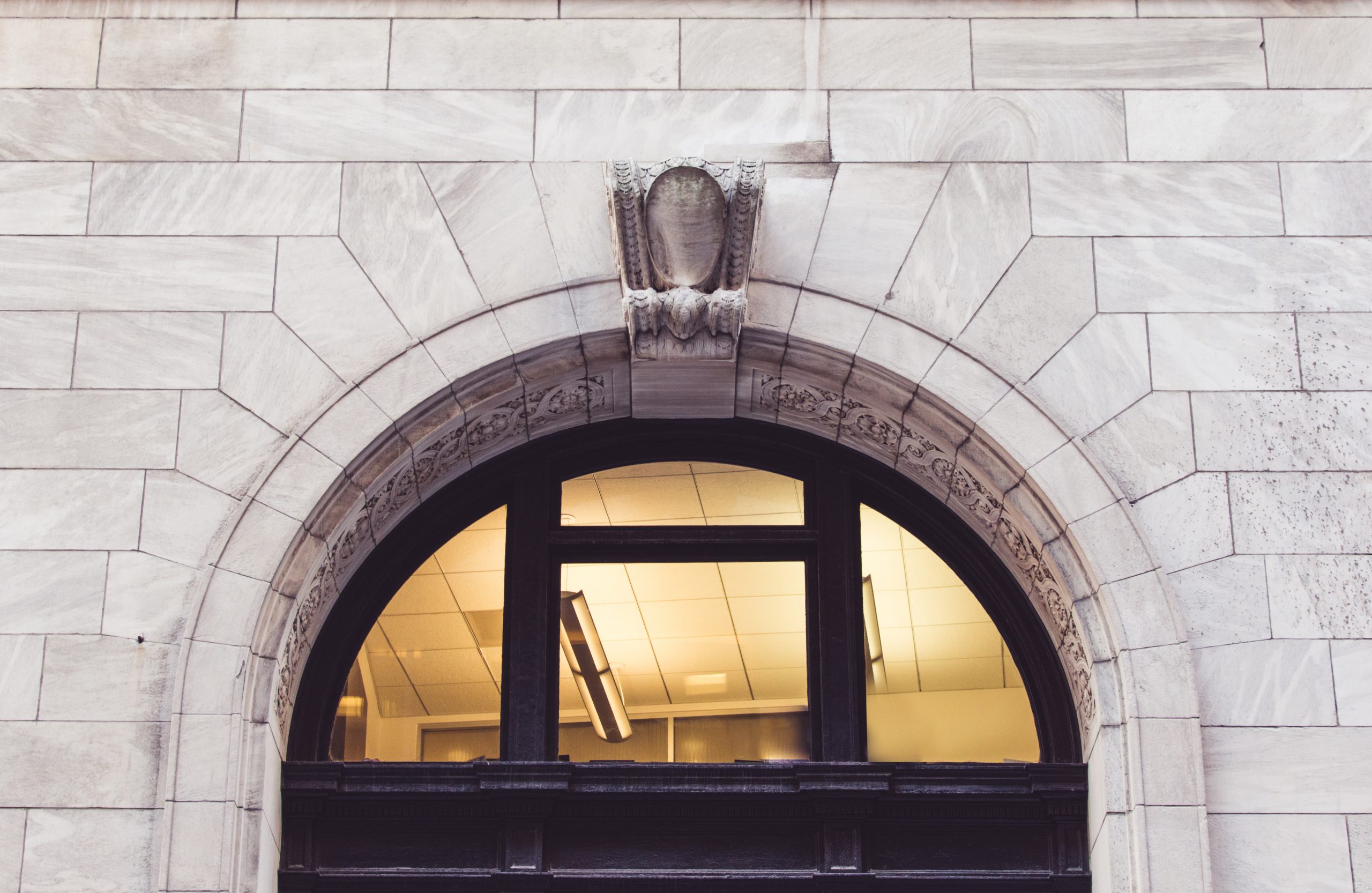 In the midst of a lengthy dependency, neglect, and abuse, case the family court held CHFS in contempt for failure to file the required case progress report per KRS 620.240 and failure to immediately obtain a pretrial conference date per FCRPP 34(1).

The Supreme Court begins its opinion with a lengthy explanation clarifying difference between civil and criminal contempt. Civil contempt is generally a sanction sought by the adverse party and subject to purgation through compliance. On the other hand, criminal contempt is imposed primarily to vindicate the authority of the court. Typically, a criminal contempt sanction is only appropriate if there is proof that a lawful and reasonably specific order was willfully violated.

The Supreme Court goes on to clarify that there could be a situation in which absent a specific duty set forth in a court order, a rule or statute creates a duty enforceable by contempt holding, “Where a rule or a procedural statute creates a duty clearly applicable to the instant proceeding and the obliged party violates the duty under circumstances that could reasonably be thought to show beyond a reasonable doubt that the violation was willful or openly disrespectful, then criminal contempt may well be an appropriate sanction.”

In Kentucky, show cause orders are typically used to initiate both criminal and civil contempt proceedings. The Supreme Court addresses the due process requirements a court must consider when exercising its power of criminal contempt. The court has nearly unlimited discretion in using contempt to assure court proceedings are orderly and proper. When a petty contemptuous action is committed in the court’s presence, notice and the opportunity to be hard are enough to satisfy due process concerns. Alternatively, if an alleged contemptuous action occurs outside of court, or is ambiguous, the show cause hearing should be conducted with the “safeguards constitutionally guaranteed for ordinary criminal trials.”

Ultimately, the Supreme Court holds that the trial court’s order did not clearly apply the beyond a reasonable doubt standard, there was not sufficient evidence of willful violation of FCRPP 34(1), and there was insufficient evidence of a willful violation of KRS 620.240. Therefore, the Supreme Court remands the matter to the trial court for additional proceedings.

Family law and civil practitioners should note that in its dicta the Supreme Court urges the bench and bar to “become more mindful of criminal contempt’s constitutional ramifications.”