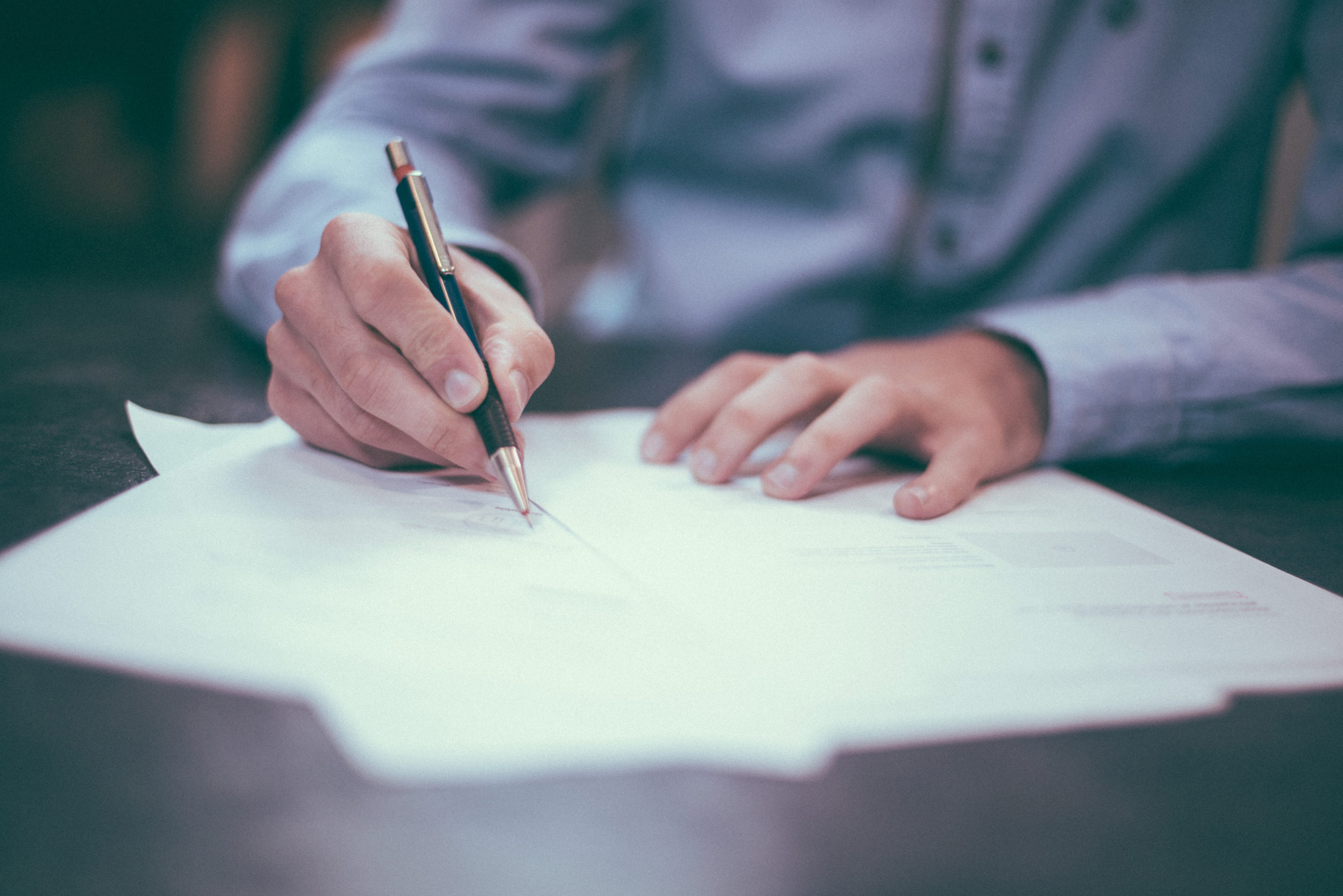 Mother and father’s parental rights were terminated involuntarily by trial court after a hearing. While Mother and Father had counsel present at the hearing, counsel believed he had a conflict of interest and did not participate in the hearing. Although counsel asked to withdraw, the trial court did not allow his withdrawal and permitted the hearing to continue. The witnesses testifying on behalf of the Cabinet were not cross-examined. While counsel subsequently withdrew and separate counsel was appointed for mother and father, the witnesses were never subject to cross-examination.

The Court of Appeals holds that counsel’s conflict of interest “constituted ineffective assistance of counsel requiring a new termination hearing.” The court looks to KRS 625.080(3) and Z.T. v. M.T., holding that “in this Commonwealth, it is a fundamental right of parents facing termination of their parental rights to have counsel not only present but also conflict-free.” Z.T. v. M.T., 258 S.W.3d 31, 36 (Ky.App. 2008). As mother and father were denied their statutory right to counsel because counsel had an actual conflict of interest, the court holds that prejudice is presumed. Therefore, the court reverses and remands the trial court’s order providing that Mother and Father should be allowed a new termination hearing.