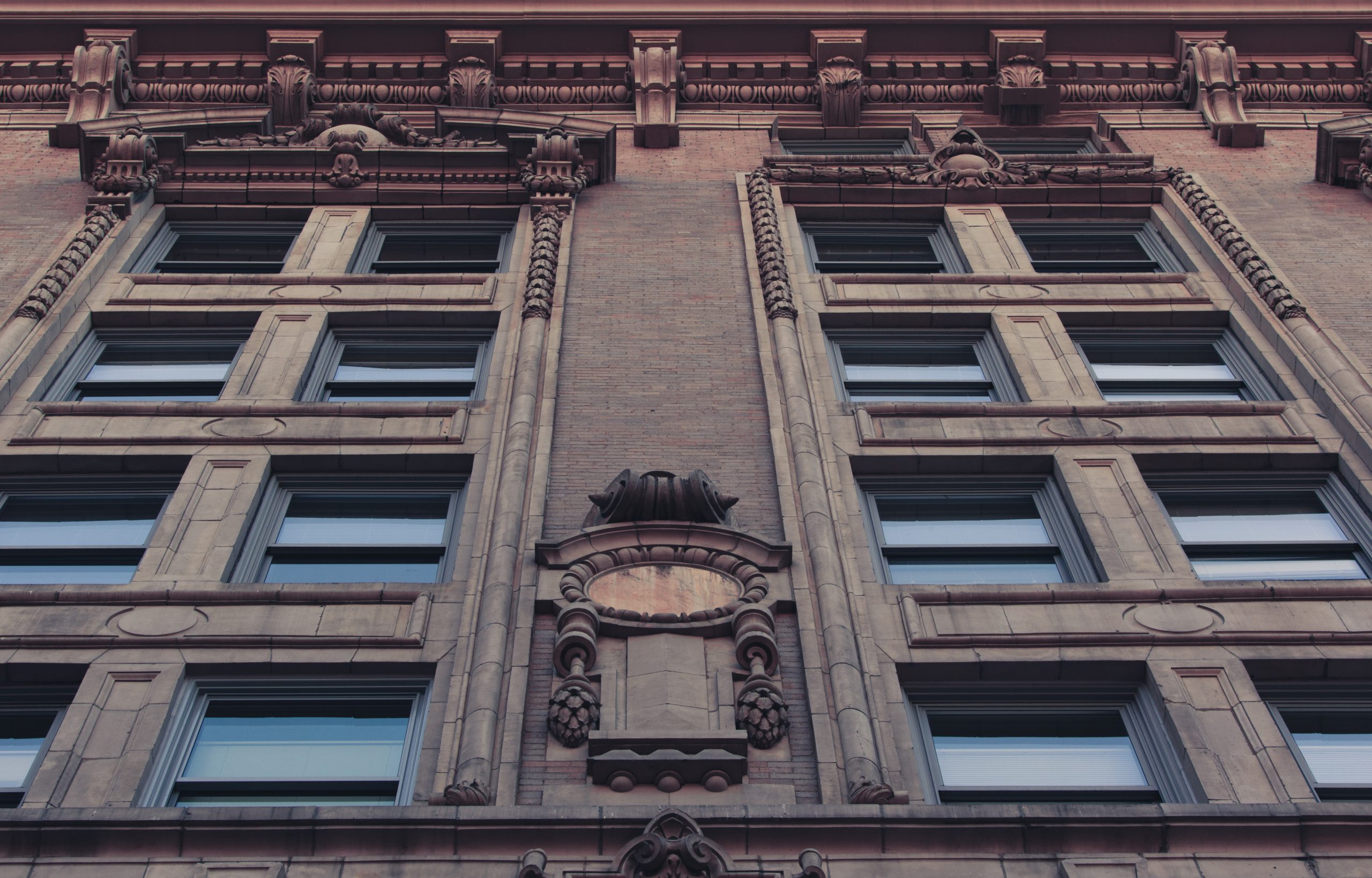 The Trial Court did not abuse its discretion in finding domestic violence occurred and was likely to occur again where husband threatened suicide multiple times in front of his wife and children. Husband argued that threatening to kill himself was insufficient to establish that he committed domestic violence and abuse. The Appellate Court cites an unpublished case that while a suicide threat is “not directed at hurting any family members, the inevitable consequence of such a statement is to terrorize the recipients of the information.” The Appellate Court held that the Trial Court’s DVO was proper and affirmed.