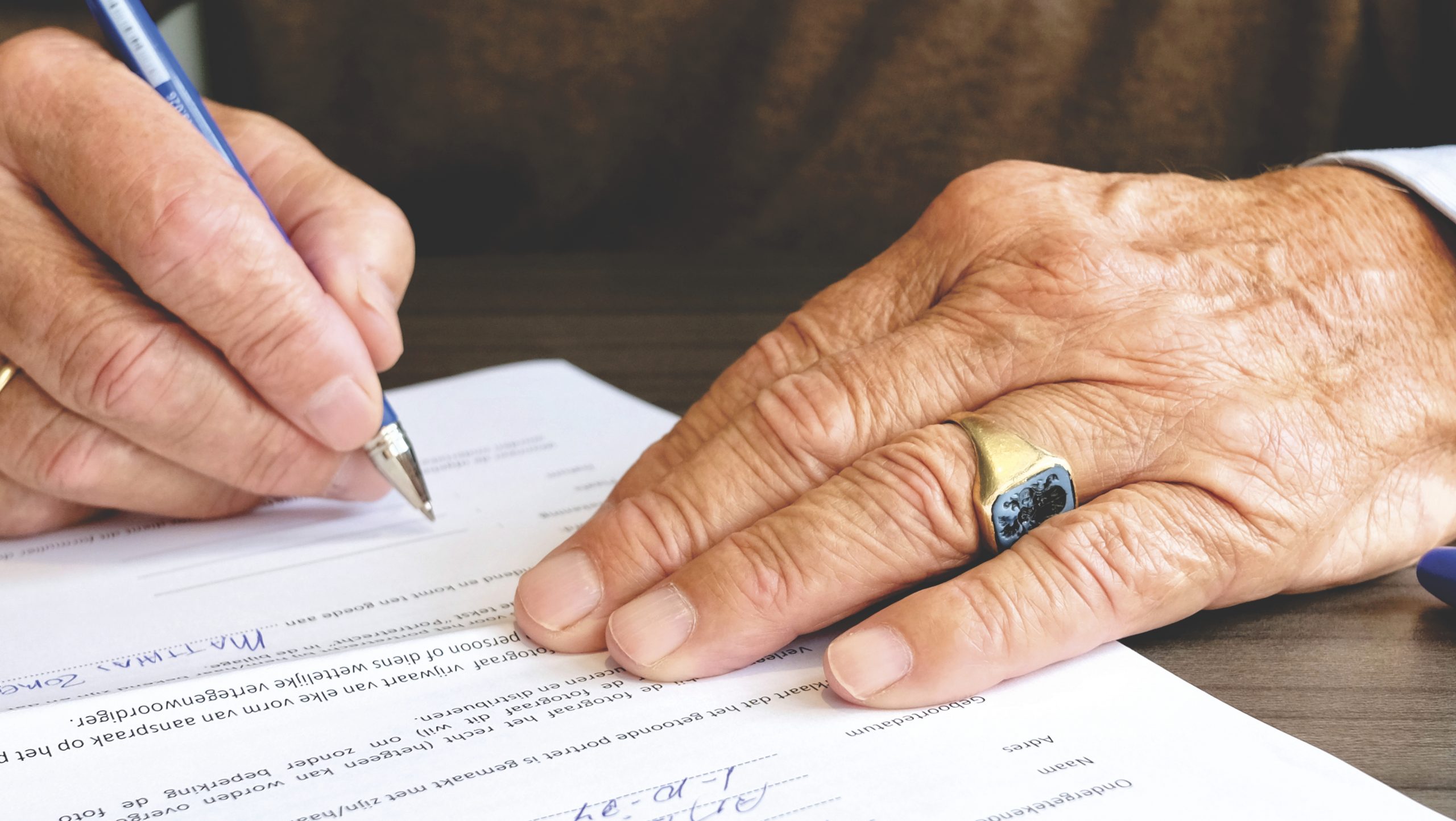 “Questions Presented: Family Law. Marital Dissolution. Property Settlement Agreements. Whether a lack of reference to a filed property settlement agreement in a dissolution decree voids such an agreement.”

Husband and wife (“Linda”) entered into a Marital Settlement Agreement, but the Decree of Dissolution failed to incorporate the Agreement. A portion of the Agreement required Husband to maintain his life insurance policy with Linda as the beneficiary. Husband subsequently changed the beneficiary to his new wife (Karen) and then died. Linda and Karen filed competing claims against Husband’s life insurance.

The Supreme Court starts by stating it is undisputed that the MSA cannot be enforced as a judgment by the family court, as it failed to meet the requirements set forth in KRS 403.180(1). Generally, contracts between husband and wife are enforced. Karen argues that contracts between husband and wife executed “in contemplation of dissolution of marriage” are an exception to this rule. The Supreme Court disagrees holding that there is no law forbidding a court of general jurisdiction to enforce a non-incorporated MSA between spouses. KRS 403.180 does not void non-incorporated MSAs, nor does it foreclose an action in a court of general jurisdiction. The court concludes that while the MSA between husband and Linda is not enforceable as a judgement of family court, it is enforceable as a contract. Therefore, Linda may pursue all equitable claims and remedies available at common law, including unjust enrichment and the imposition of a constructive trust. However, the circuit court must consider all elements of a contract claim and all applicable defenses, whereas a family court would have only considered the conscionability of the agreement had it been duly incorporated in the divorce decree.