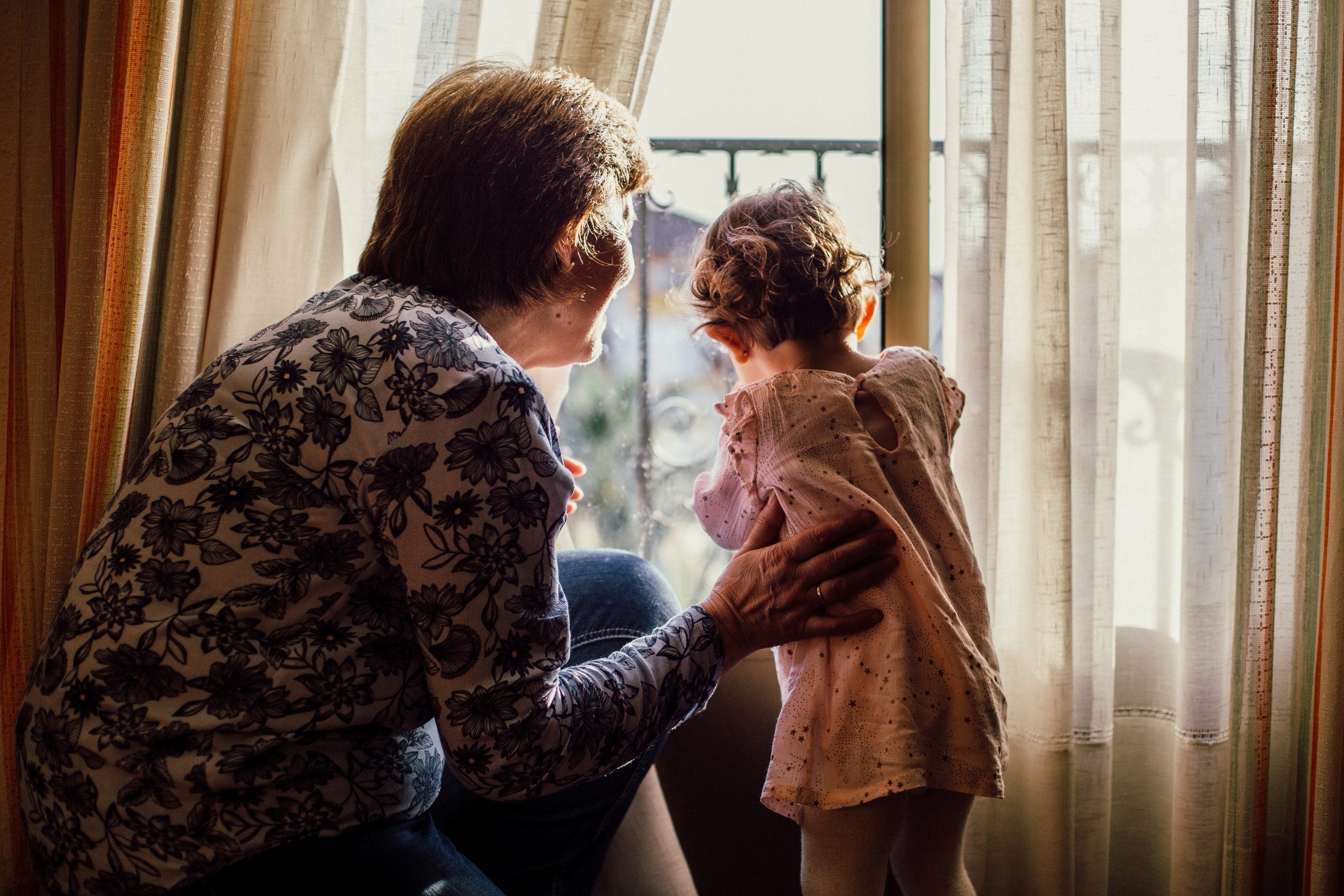 Grandmother appealed an order finding she was not a de facto custodian of her grandchild. The order also denied her motion for custody and visitation.

Grandmother’s first argument on appeal is that the trial court erred in finding she did not met the KRS 403.270(1)(a) standard for a de facto custodian. The Court of Appeals agrees with the trial court and holds Grandmother was not a de facto custodian because she was not the child’s primary caregiver. “A grandparent who co-parents a child with the natural mother or father does not make the grandparent the primary caregiver.”

Grandmother next argues that the trial court should have held Father in contempt for violating the terms of an agreement Grandmother and Father made regarding visitation. The Court of Appeals holds the trial court did not err by denying the contempt motion as the trial court’s finding that Father was not at fault was fully supported by the evidence. Grandmother also argues the testimony of  the child’s counselor should not have been admitted as evidence because Father failed to disclose her as an expert in discovery. The Court of Appeals again affirms  the trial court, holding the counselor’s testimony was not utilized for the de facto custodian issue, only limited to  contempt.

Grandmother’s final argument is that the trial court should have held further hearings regarding custody and visitation, as the original hearing was limited to the issue of de facto custodianship. The Court of Appeals agrees holding the original hearing was limited and remands the case for additional proceedings on custody and visitation. The court notes that as Grandmother is not a de facto custodian she “must prove either: (1) the parents are shown by clear and convincing evidence to be unfit custodians; or (2) the parents have waived their superior right to custody by clear and convincing evidence,” to be successful in obtaining custody. Mullins v. Picklesimer, 317 S.W.3d 569, 578 (Ky. 2010).