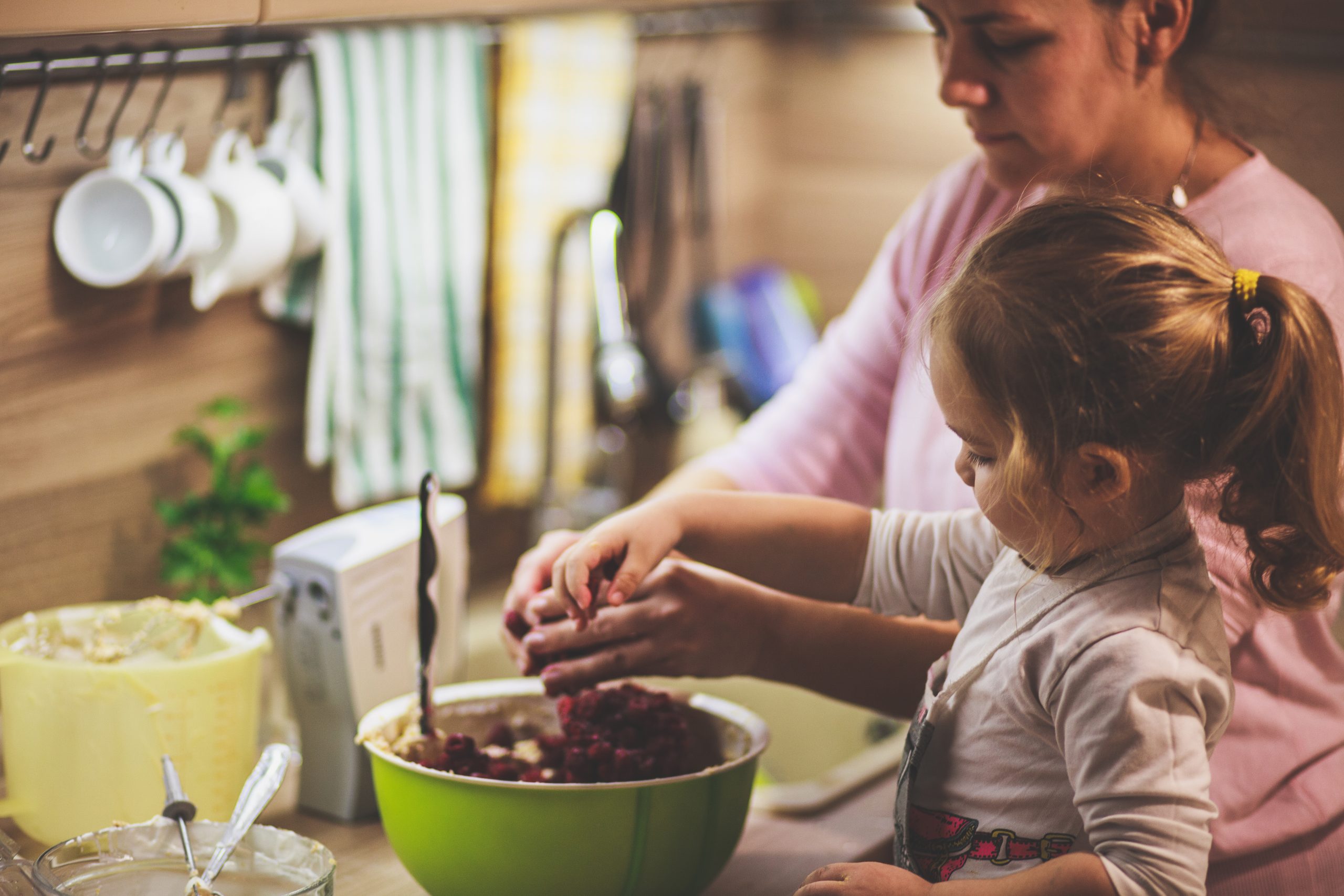 Mother and Father, each collecting disability, had a child with Down Syndrome and significant health issues. The parties agreed to pay child support per the Kentucky guidelines, but Father never made any payments to Mother for support of the child.

Via Domestic Relations Commissioner, the trial court held a hearing on child support and found Father’s income totaled $1,391 per month, while Mother’s income totaled $938 per month, thus under the guidelines Father’s obligation was $232 and Mother’s was $157. Considering Father’s ability to pay, the court reduced Father’s child support obligation to the statutory minimum of $60 per month. No evidence was heard regarding the expenses of Mother nor the needs of the child.

Mother appealed and the Court of Appeals affirmed the trial court’s order. The Supreme Court granted discretionary review. First, the Supreme Court unequivocally states that the KRS 403.212 child support guidelines are presumptive guides and not black letter law. “Trial courts have broad discretion to deviate from the presumptive guidelines, limited only by reasonableness and actually making a record of the reasons for the deviation.”

The Supreme Court recognizes that in the case at hand, the needs of the child exceed the abilities of either Father or Mother to pay. While the child’s needs would allow the court to deviate from the guidelines and increase support, the disabilities of both parents are a reason for a downward deviation. The Supreme Court holds that while deviation was appropriate, the trial court acted incorrectly in failing to consider Mother’s income and expenses, or the reasonable needs of the child. By decreasing Father’s support the trial court allocated 25% of the child support obligation to Father and 75% to Mother without giving any rationale. Thus, the Supreme remands the case to the trial court for consideration of the child’s reasonable need for support and the allocation of the support between each parent.