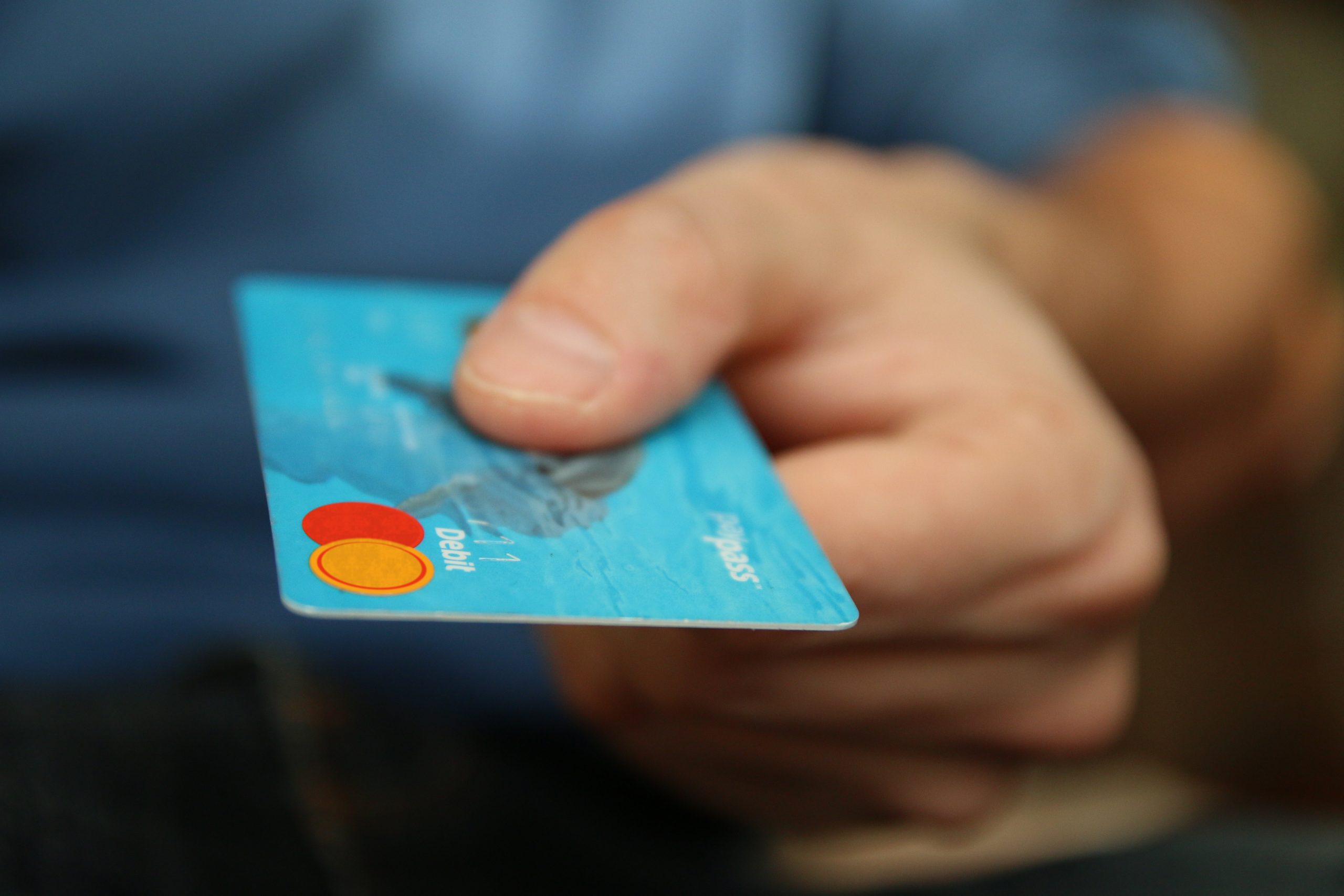 A Domestic Violence Order had been entered against Husband, after which Wife filed a post-divorce motion requesting a parenting coordinator. Extensive litigation followed, including several motions for contempt and requests for attorney fees. Despite the fact that no active custody motion was before the court, Husband pursued numerous discovery requests, many of which were focused on obtaining financial information from Wife’s boyfriend and later husband (herein “boyfriend”). Husband requested attorney fees for Wife’s and boyfriend’s failure  to comply with discovery in the amount of $24,847.91. The trial court ordered Wife to pay $8,000 towards Husband’s attorney fees. Wife appealed and Husband cross-appealed.

CR 37.01 allows courts to require a party who fails to respond to discovery to pay for the other party’s reasonable expenses incurred in obtaining discovery, but makes an exception for when the parties’ refusal is “substantially justified” or when “other circumstances make an award of expenses unjust.” In this case, Husband was not entitled to attorney fees to compel discovery because he should not have been permitted to conduct the discovery in the first place. The Court of Appeals cites the ruling in Combs v. Daugherty, which prevents a party post-decree from engaging in discovery when no motion is pending. Combs v. Daugherty,170 S.W.3d 424, 426 (Ky. App. 2005). There was no pending motion when Husband made his discovery requests. Thus, the Court of Appeals concludes the sole purpose of the requests was to harass Wife and boyfriend.