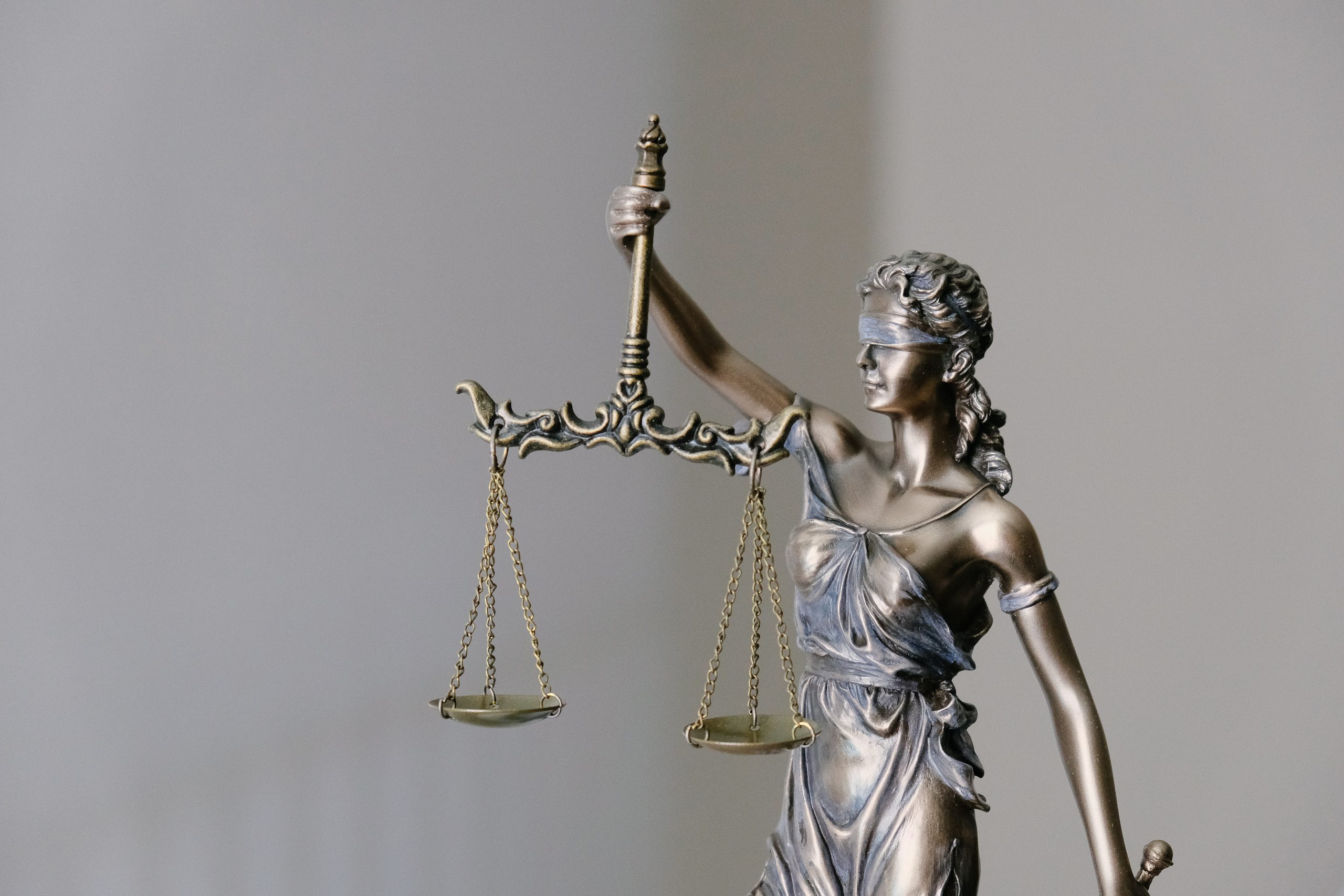 Wife filed and was granted a DVO. Husband continued making threats and Wife filed a Motion for Contempt. At the hearing on Wife’s contempt motion, the trial court extended the DVO as a contempt sanction. After Husband’s appeal of its order, concerned Wife would be left without protection, the trial court vacated the order of extension made at the contempt hearing, conducted a hearing pursuant to KRS 403.750, and granted an extension of the DVO. Husband appealed that order as well.

The Court of Appeals clarifies that even aside from the contempt issue the trial court could properly grant an extension of the DVO given that at the hearing evidence was presented that 1) the DVO was effective in protecting Wife, and 2) Husband intended to harm Wife when DVO expired.