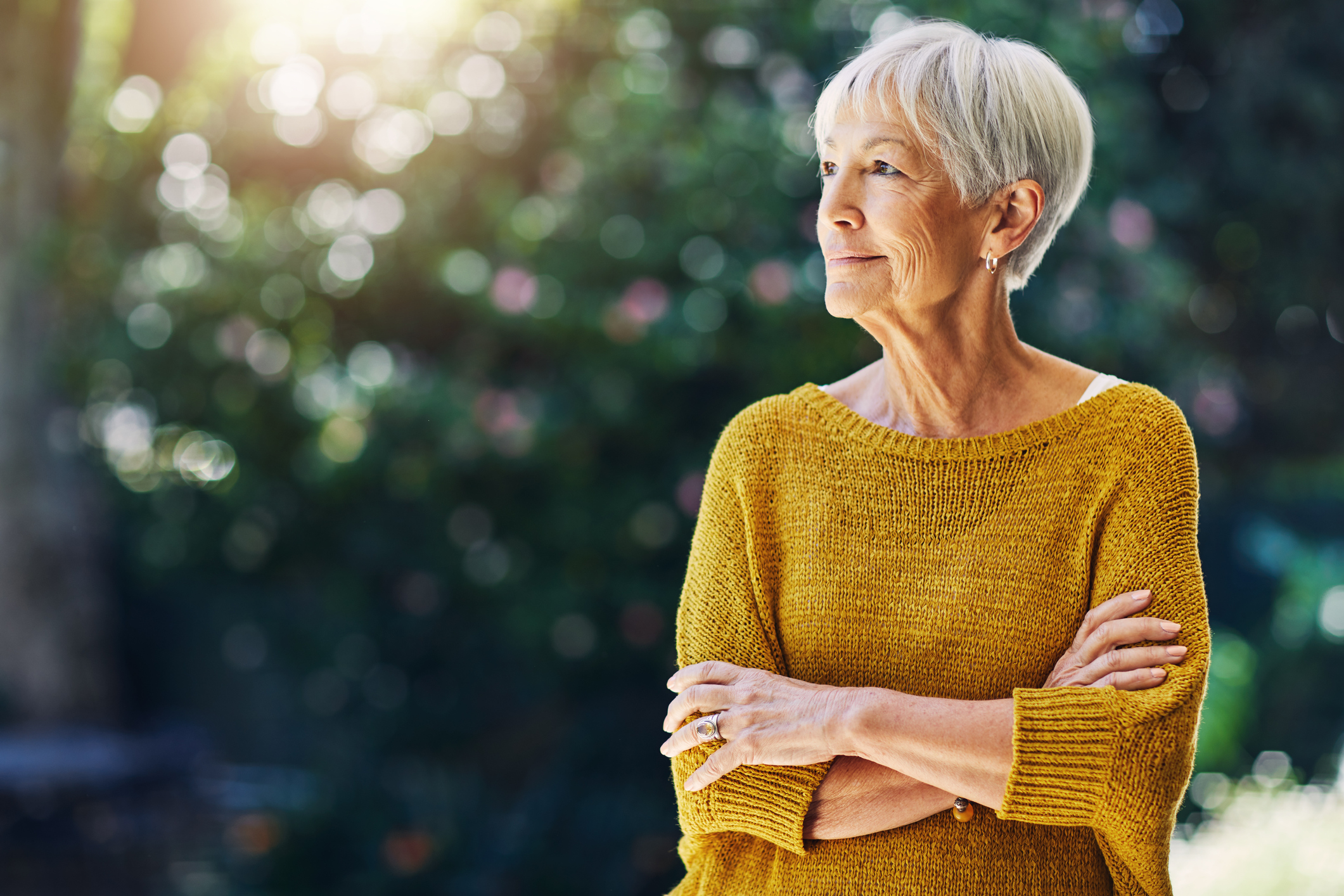 Husband, age 88, filed for a divorce from Wife, age 72, who had previously been appointed as his guardian and conservator. The trial court dismissed Husband’s petition pursuant to the Johnson case and on the basis that an incompetent person cannot bring a legal action in Kentucky. The Court of Appeals upheld the trial court’s decision, again citing Johnson. Johnson v. Johnson, 170S.W.2d 889 (Ky. 1943). Johnson provides that “a petition for divorce is such a personal matter that a guardian cannot maintain that action on behalf of the ward.”

Justice Wright, Justice Hughes, and Justice Noble concur and write separately to state that they would overrule Johnson as the public’s concern in the stability of a marriage should not trump the best interests of a disabled individual.