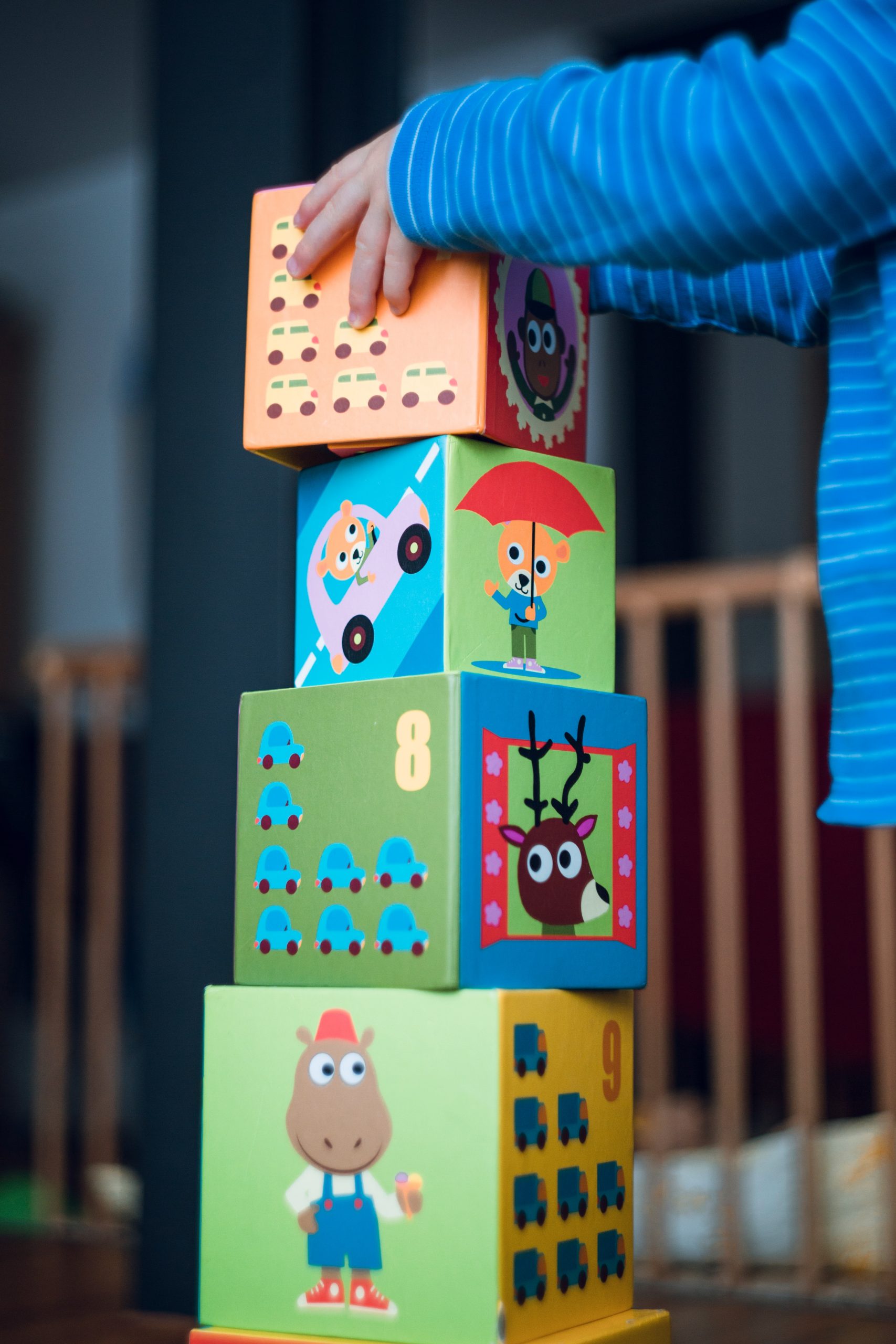 Unmarried Father and Mother were involved in a long, contentious custody proceeding. Ultimately, Father was awarded sole custody of the child. In supporting its decision, the Trial Court cited Mother’s past drug use and criminal history as “evidence of a weak mental condition that could negatively affect her ability to parent.” Mother appealed.

Mother first argues that Father did not have standing in the proceeding because paternity was never proven. The Court of Appeals holds Mother waived her right to standing as she never challenged it at the Trial Court level and asserted to the lower court there was no question as to paternity.

Next, Mother argues that the Trial Court abused its discretion in awarding sole custody to Father. The Court of Appeals agrees holding it was an error for the Trial Court to reply on past conduct when there was no evidence suggesting Mother’s past conduct “has actually or is likely to put the child at risk of harm.” In this case, Mother had completed an intensive drug court program, and had no issues since completing the program before the birth of the child. Thus, the Court of Appeals vacates and remands with instructions that the Trial Court “should not consider any conduct unless it has made a determination supported by appropriate findings that such conduct is likely to affect the child.”