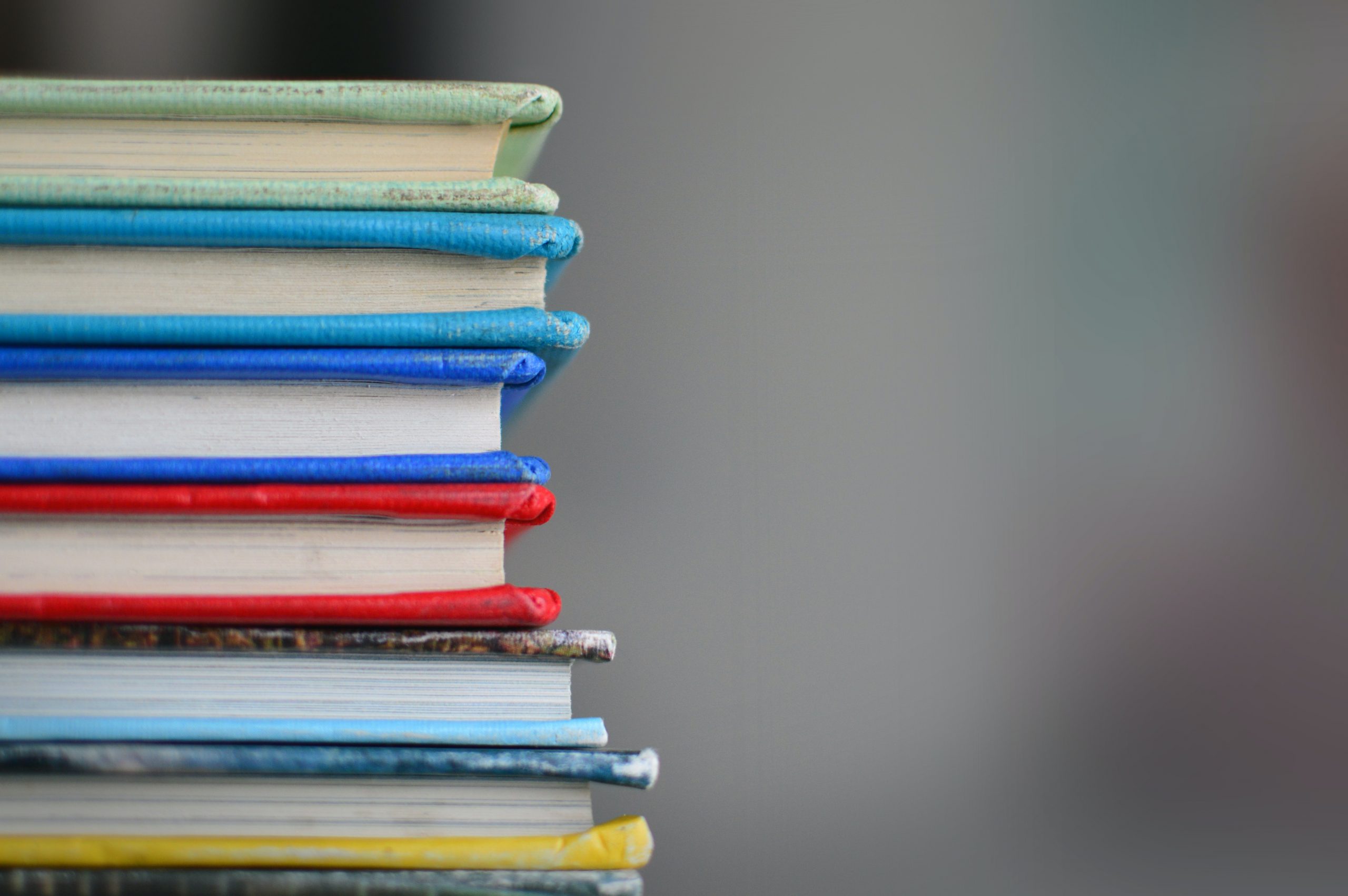 Mother died in a home fire and the Cabinet took emergency custody of child. The Cabinet placed child with maternal grandmother. The Cabinet also filed a dependency action against Father who had not seen child in over two years. Father “filed a petition for immediate entitlement to custody pursuant to KRS 620.110” which the trial court denied finding that removing child from maternal grandmother would further traumatize child, who had recently lost her mother and siblings in the home fire.

Father appealed arguing that “parents are constitutionally entitled to the care, custody, and control of their children, absent a finding of unfitness.” The Court of Appeals states this argument is “misplaced” holding that the trial court appropriately used the best interest standard in determining custody pursuant to KRS 620.110.