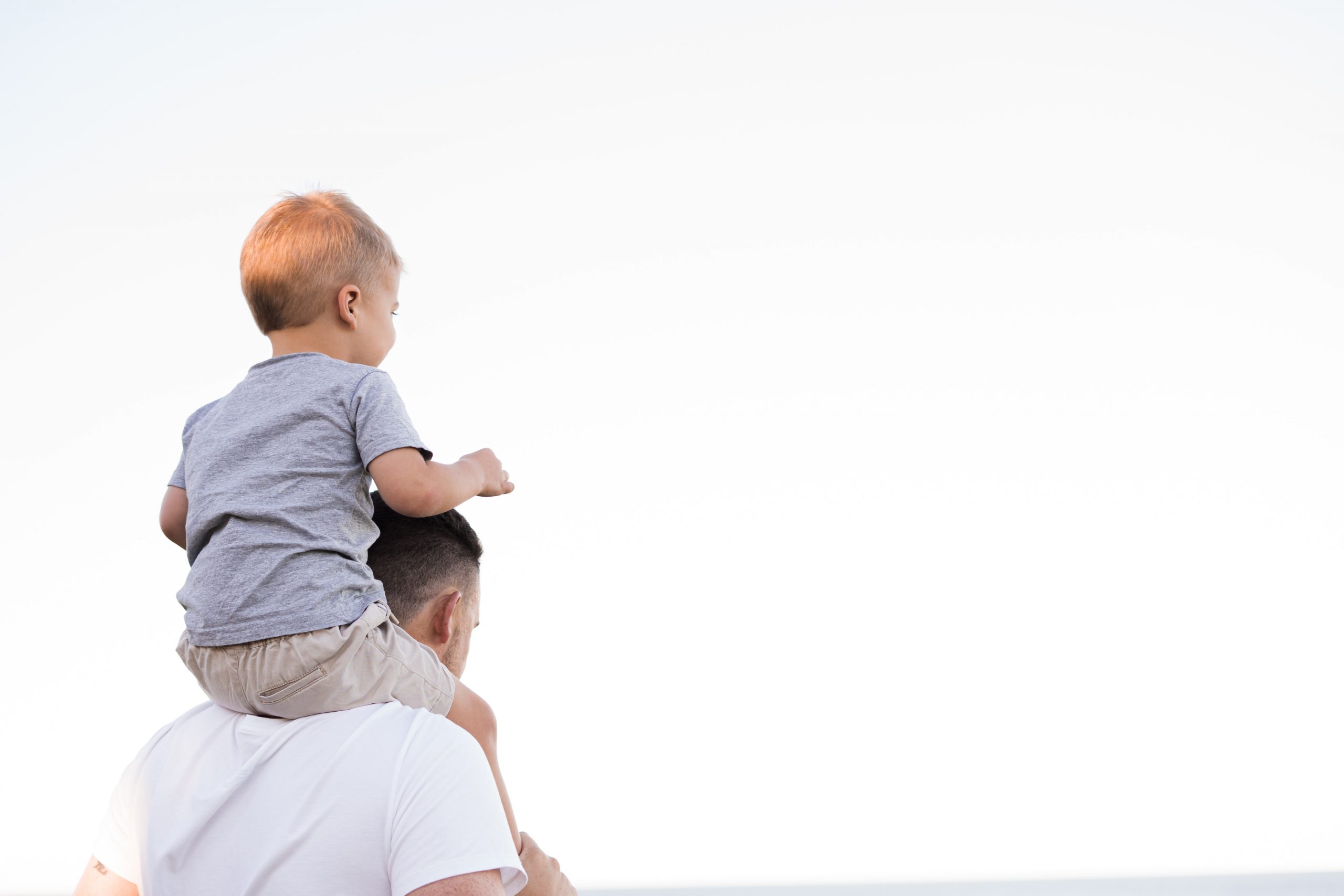 Trial court initially found that Father had not abandoned child, but upon motion to alter, amend, or vacate from the Cabinet “concluded that Father had abandoned Child during the time Child was in foster care” referencing Father’s failure to complete his case plan.

Termination The Court of Appeals held that the trial court erred in finding “that the facts presented in this case rise to the level of parental abandonment.” While Father did not pay child support or visit child in foster care, he was never provided a written, court-approved case plan to follow despite requesting one twice. Although he appears to have been given an oral plan it was “so lacking in formality and detail” that it did not constitute a plan. The Court of Appeals concluded that Father was not given “fair process.”