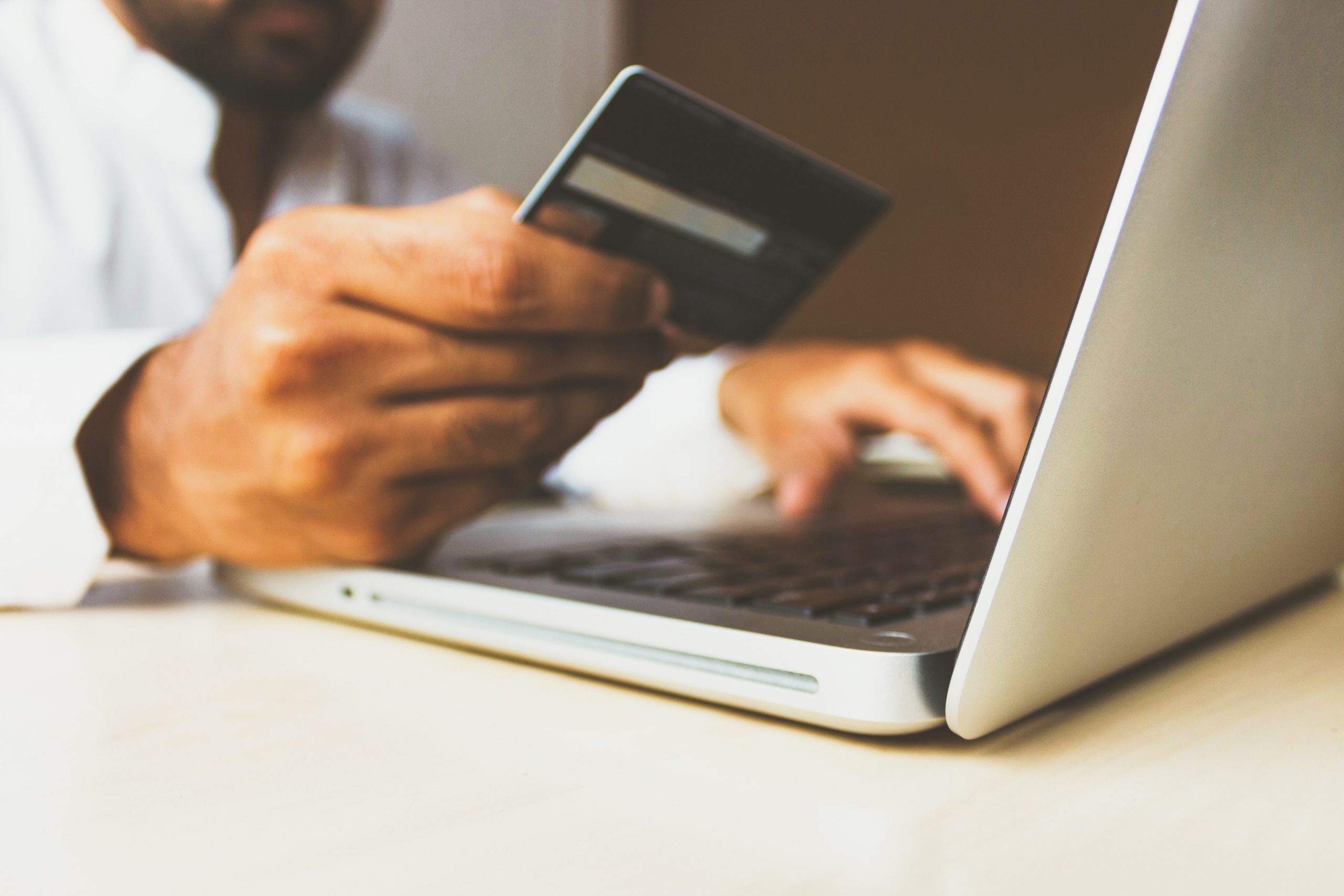 Trial court held Father in contempt, after hearing, for failing to pay child support. Trial court ordered incarceration of Father unless he purged the contempt by paying half of the overdue child support arrearage. Father appealed arguing on appeal that the court “erred by incarcerating him for contempt and setting a purge amount beyond his current ability to pay.” However, after filing his notice of appeal, half of Father’s overdue arrearage was paid, therefore, the Court of Appeals determined the contempt order was purged and the issue on appeal was moot.