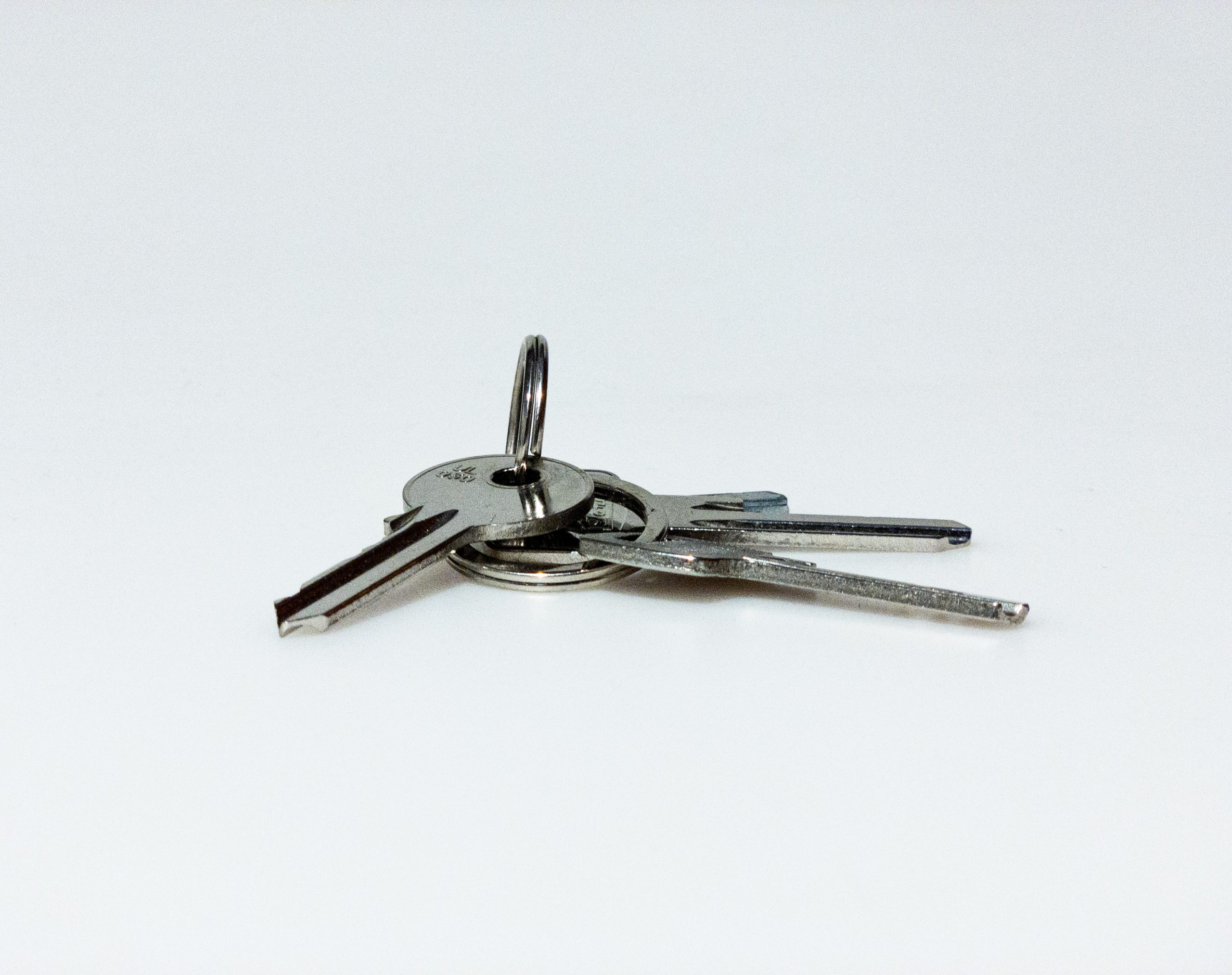 An unmarried couple owned real estate in joint names with a right of survivorship. Boyfriend made the majority of payments on the home mortgage and down payment over the parties’ fifteen year cohabitation. The couple’s relationship ended and the boyfriend filed a complaint asking the court to divide the equity in the home in proportion to each party’s contributions. The trial court found that the parties had no agreement as to the disbursement of the property and divided the equity equally between boyfriend and girlfriend. The Court of Appeals reversed the trial court’s order holding Kentucky law allows joint tenants to be reimbursed for payments towards encumbrances even without a contract or agreement between the parties. The Supreme Court granted discretionary review.