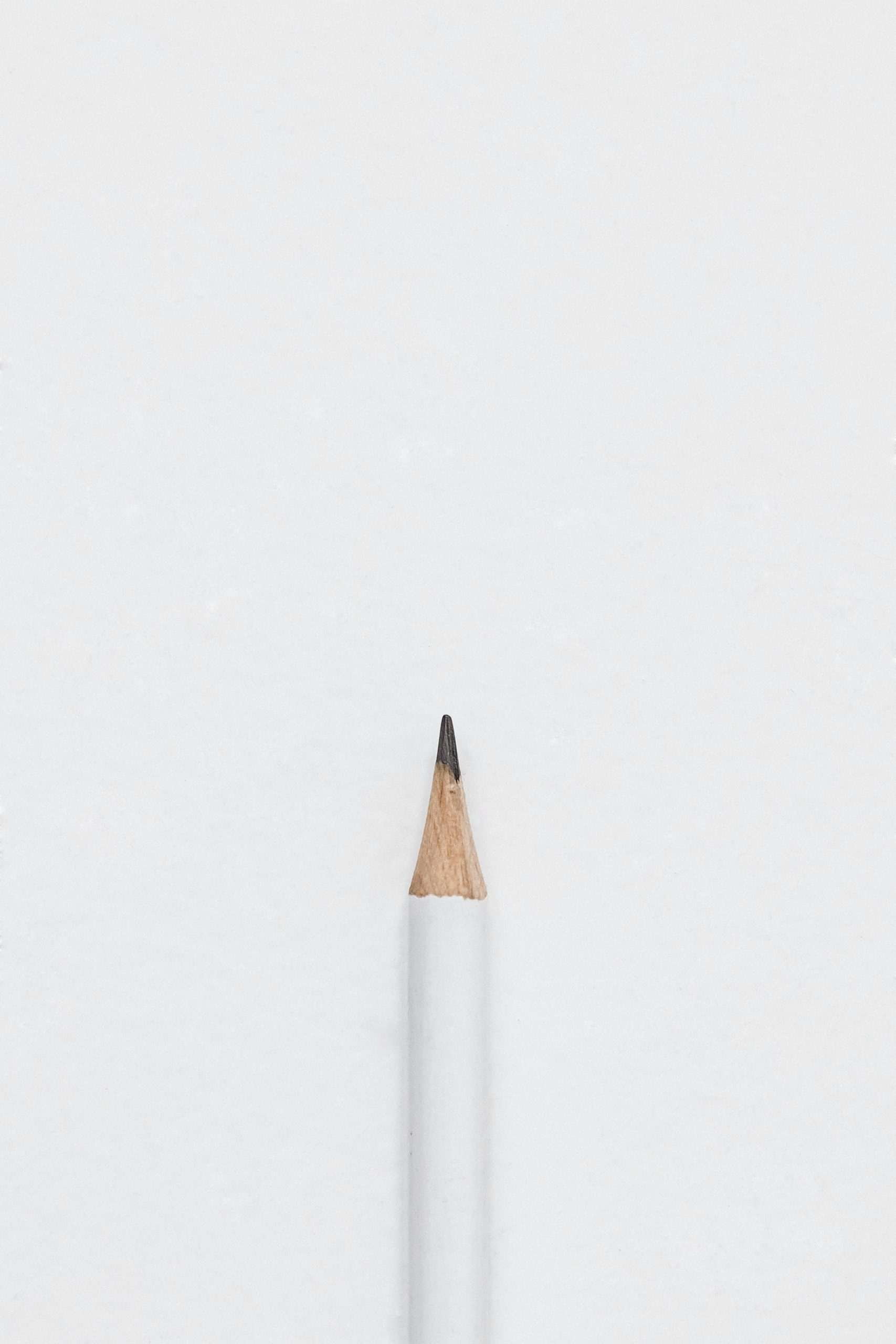 Boyfriend appealed arguing that the court “improperly entered a DVO instead of an IPO” and that the court violated CR 59.04 and CR 59.05 by adding the firearm prohibition more than ten days after the order was entered. The Court of Appeals affirms the family court holding that the family court properly added the firearm prohibition under CR 60.01 which allows a court to amend or correct a clerical mistake. Additionally, there was sufficient proof the parties “lived together to support the court’s finding that the two were an ‘unmarried couple’ under KRS 403.725” thus a DVO and not an IPO was appropriate.

Boyfriend contended that the court would not have had the authority to prohibit firearm possession under an IPO, but the Court of Appeals does not reach that question as the DVO was appropriate.