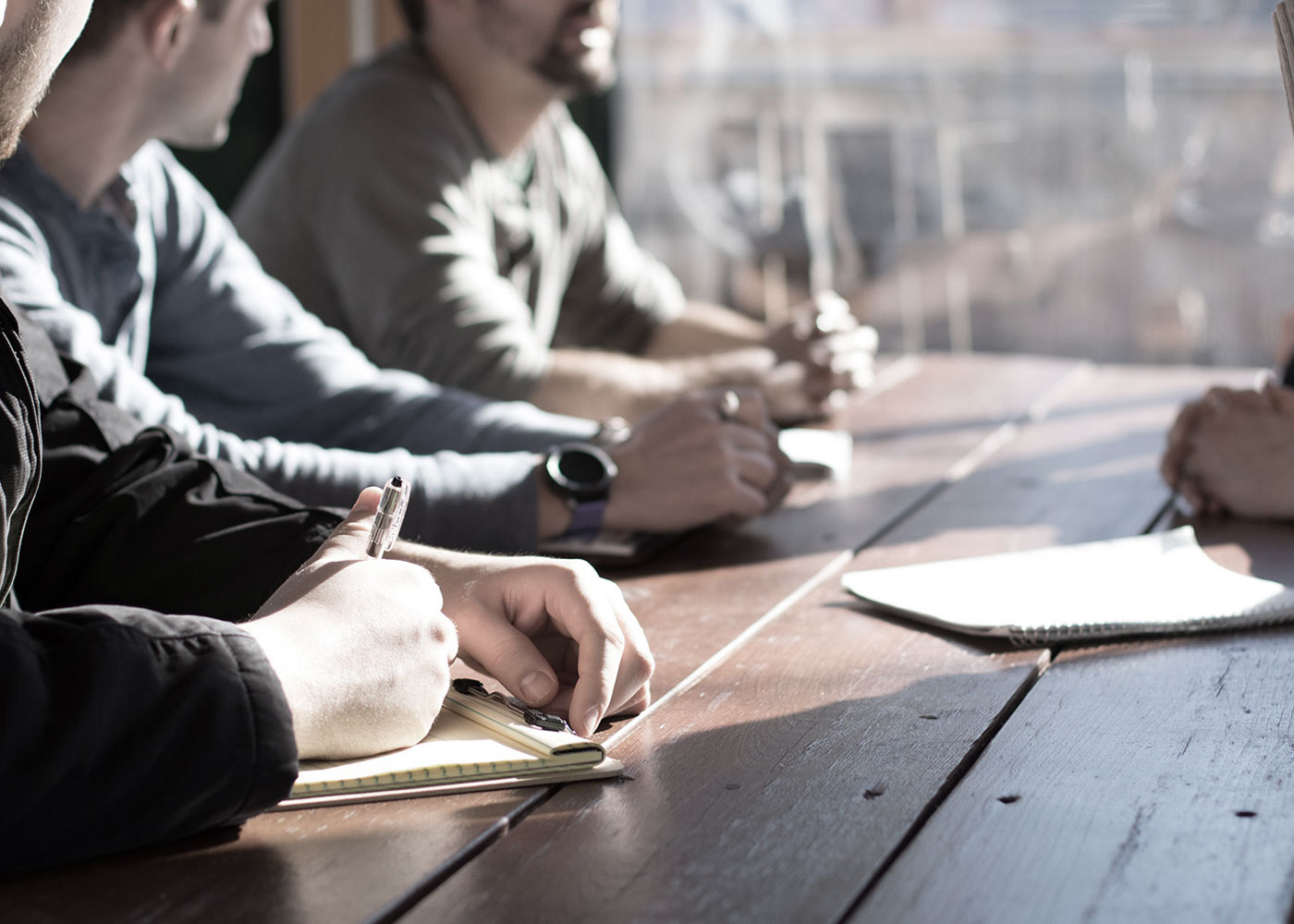 Husband and Wife obtained divorce and entered into an agreement which provided that Wife would execute a special warranty deed conveying the marital home to Husband and required him to execute a will devising the home and its contents to Wife at his death. Husband died leaving the home to his sons. Wife filed an action seeking specific performance of the MSA and a conveyance to her of the marital home and its contents. The trial court found that the parties “had agreed and orally modified the MSA with respect to marital residence” denying Wife’s claim.

The Court of Appeals affirmed the trial court holding that an “oral modification to an MSA will be enforced if the terms of the agreement can be reasonably established and the agreement is fair and equitable under the circumstances.” Wife argued that the parties settled with finality and the MSA specifically precluded modification. The Court of Appeals disagreed noting Wife did not cite “any precedent or statutory provision denying parties the right to settle post-decree issues nor requiring judicial intervention to modify agreements such as the MSA in issue here.” Notably, the Court of Appeals does not address several of Wife’s arguments that were not preserved at the trial court level.