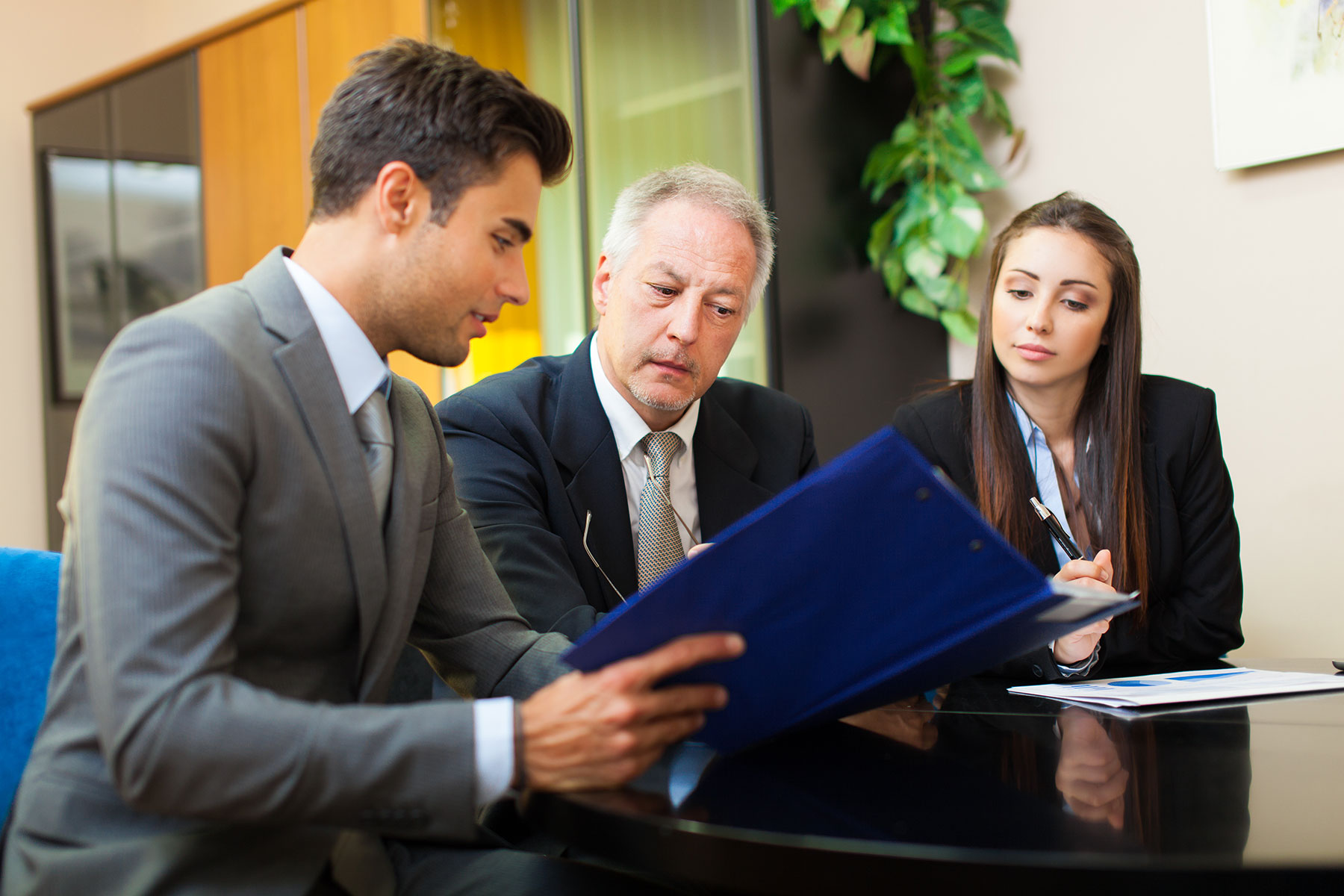 Husband and Wife entered into a bullet-pointed informal mediated agreement. Wife signed based on the mediators representations that a tax credit Wife would receive in the agreement offset the difference in Wife’s valuation and Husband’s valuation of his businesses. When Husband’s attorney put together a formal agreement, Wife refused to sign as “the mediator’s assurances regarding the value of the tax exemption were not accurate, and that the separation agreement addressed issues not previously discussed or agreed upon.” Husband motioned the Family Court to enforce the mediated agreement. After the hearing, the Family Court granted Husband’s motion and “ordered the mediated agreement incorporated by reference into the decree.”

Wife appealed arguing the mediated agreement was unenforceable either because “the misconduct of her attorney rendered the result of mediation unconscionable” or because “her reliance on inaccurate material representations by the mediator limited her ability to assent to the terms of the agreement.”

The Court of Appeals starts by recognizing the well-settled contract rule that “absent fraud in the inducement, a written agreement duly executed by the party to be held, who had an opportunity to read it, will be enforced according to its terms,” going on to note the exception that “A reviewing court may set aside a settlement agreement if the agreement is manifestly unfair or unreasonable.”

Looking to Wife’s argument about the absence of her counsel,even though the lawyer later returned, the Court of Appeals holds that the Mediator should have stopped the mediation when Wife’s attorney left. Just like a court proceeding, mediation is effectively over when Counsel is no longer present. The absence of Wife’s attorney rendered the contract unenforceable.

regarding the value of the income tax exemption, ultimately holding: “… in quasi-judicial proceedings like court ordered mediation, the third party

Rules of Procedure and Practice (“FCRPP”).”

Thus, as the mediator in this case violated the professional standards, Wife “lacked any real opportunity to effectively negotiate a bargain at all.” The Court of Appeals concludes that the Family Court’s order enforcing the agreement must be set-aside and reexamined in light of their ruling. While the bullet point agreement “satisfied KRS 403.180… the underlying process by which it was obtained was improper.”