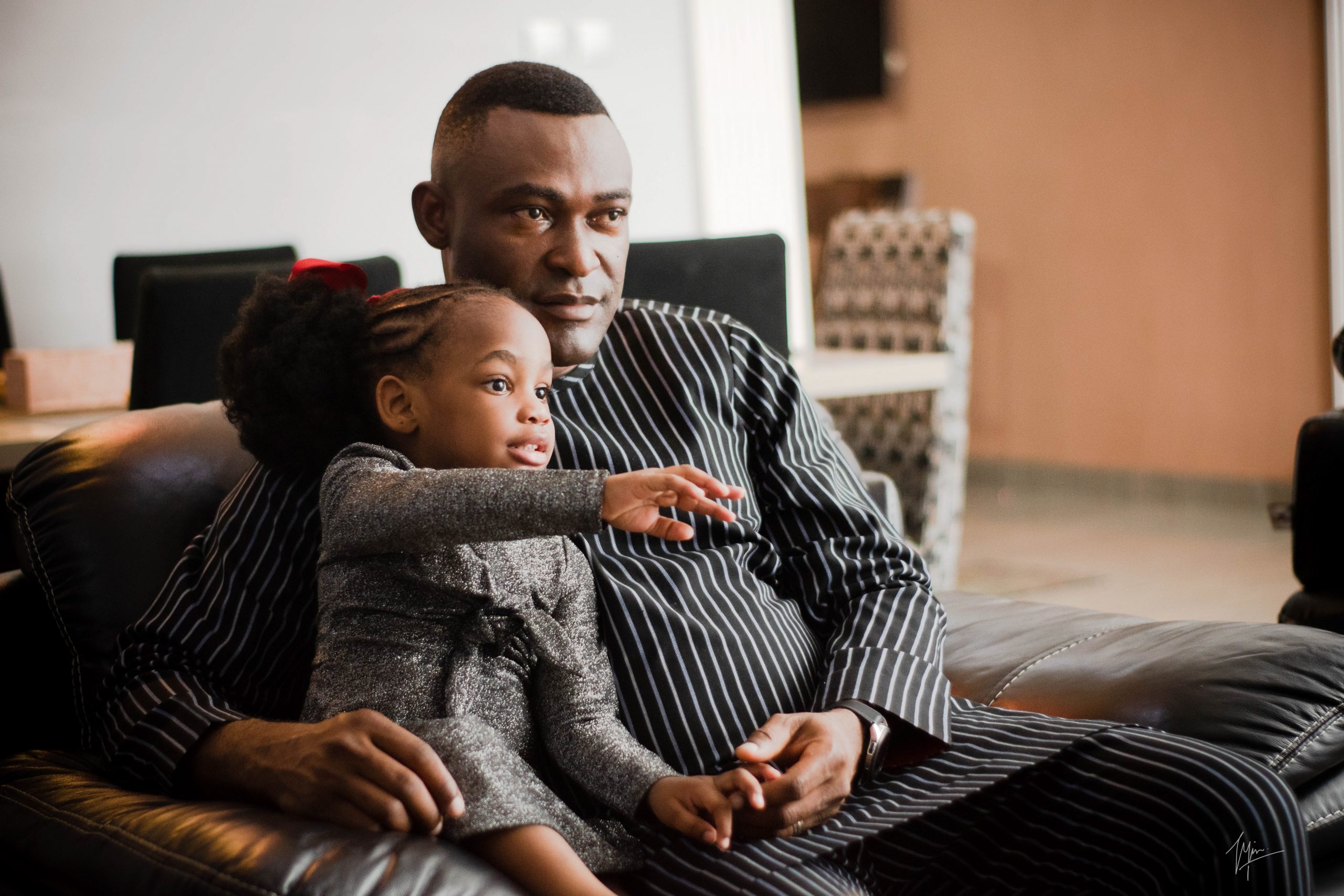 Stepfather filed a petition for visitation with stepchildren. Biological father’s rights had been terminated and although stepfather had not adopted the children, they had his last name, called him dad, and relied on him solely for financial support. Mother disagreed testifying the children were afraid of their stepfather. The family court ultimately determined that mother was fit and it was not in the children’s best interests for stepfather to have visitation.

Judge Acree concurs writing separately to note that “Mullins remains good law and an open door through which to assault the constitutionally protected right of a person to parent his or her biological or adopted child” and urges the Supreme Court to revisit the issue.

Judge Thompson dissents arguing the family court decision should be upheld because there was no “clear and convincing evidence of waiver.” He argues the majority improperly applied a best interest standard.