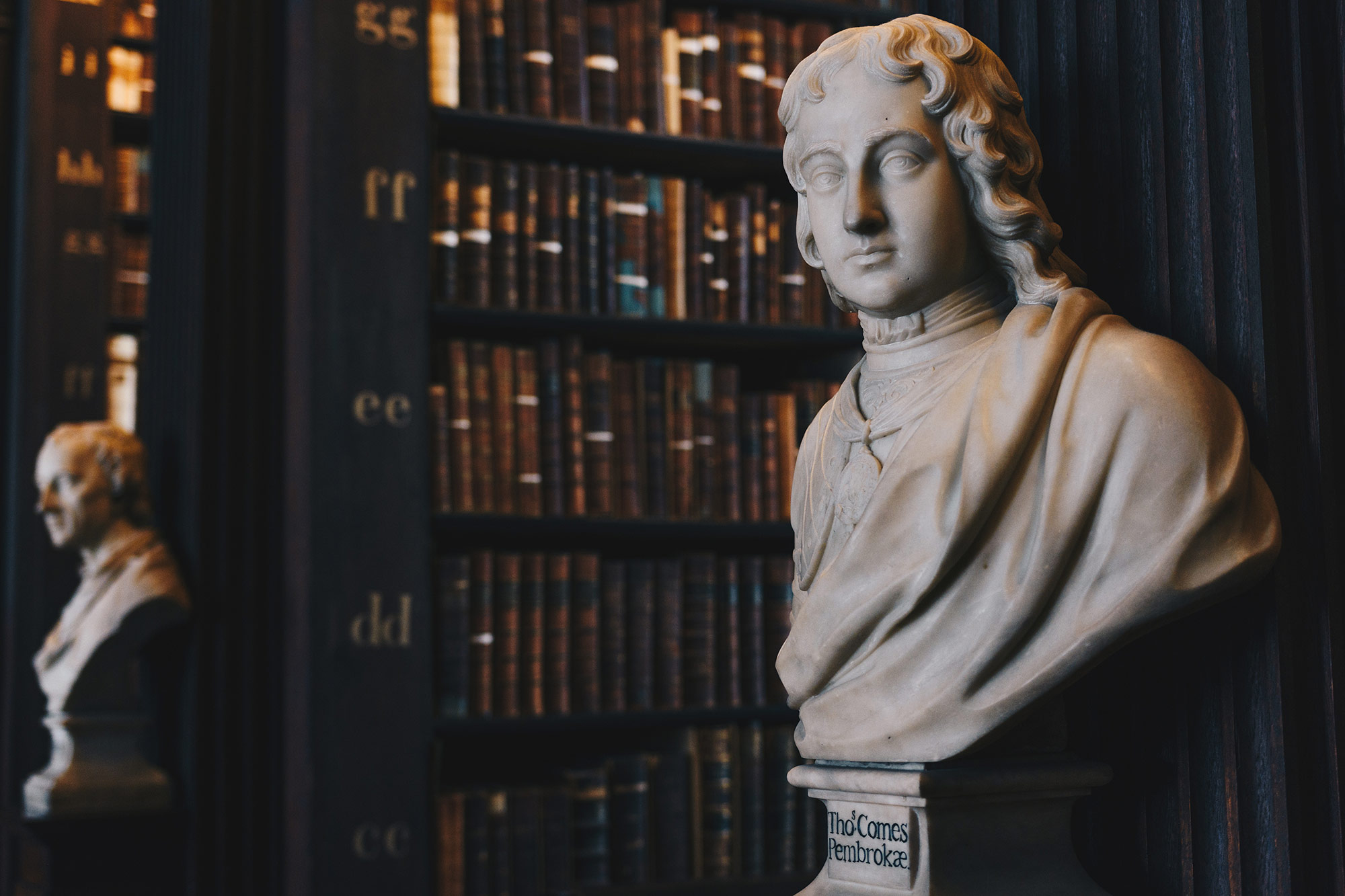 Family court entered a DVO against former live in  boyfriend based solely on girlfriend’s petition and without conducting an evidentiary hearing. While boyfriend consented to staying away from girlfriend at the family court hearing, the hearing only lasted only one minute and thirty-three seconds and neither party presented sworn testimony.