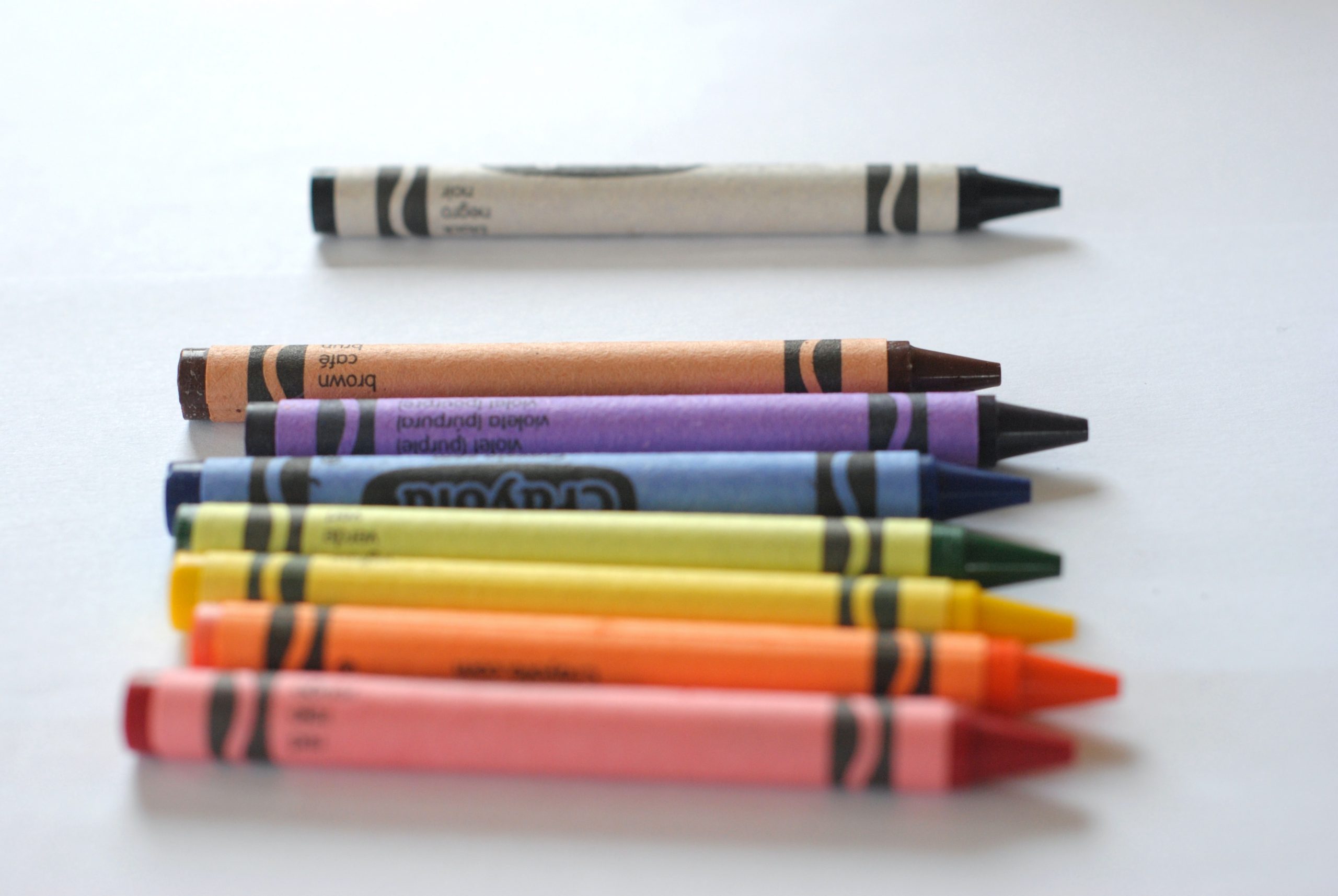 A Kentucky Trial Court exercised jurisdiction over a custody case pursuant to KRS 403.822(1)(d) when it found that neither Kentucky nor Colorado were the “home state” of the Children as defined by KRS 403.822(a). Father resided in Kentucky and Mother moved to Colorado with Children in April 2015. In June 2015, just three months later, Mother sent children to stay with Father in Kentucky for the summer. It was the Mother’s intent that the children return to Colorado at the start of the school year. Despite not returning to the Children until December 2015, Mother argued that the return to Kentucky was only a “temporary absence” from Colorado, and thus, Colorado had “home state” jurisdiction over the custody matter pursuant to KRS 403.800(7).

The Court of Appeals found that a “temporary absence” may be found after considering the following factors:  “(1) the parent’s purpose in removing the child from the state, rather than the length of the absence; (2) whether the parent remaining in the claimed home state believed the absence to be merely temporary; (3) whether the absence was of indefinite duration; and (4) the totality of the circumstances surrounding the child’s absence.”

The Court of Appeals held the children’s absence from Colorado was only temporary because it was Mother’s intent that the children return to Colorado. The court of appeals vacated and remanded the trail court’s decision.