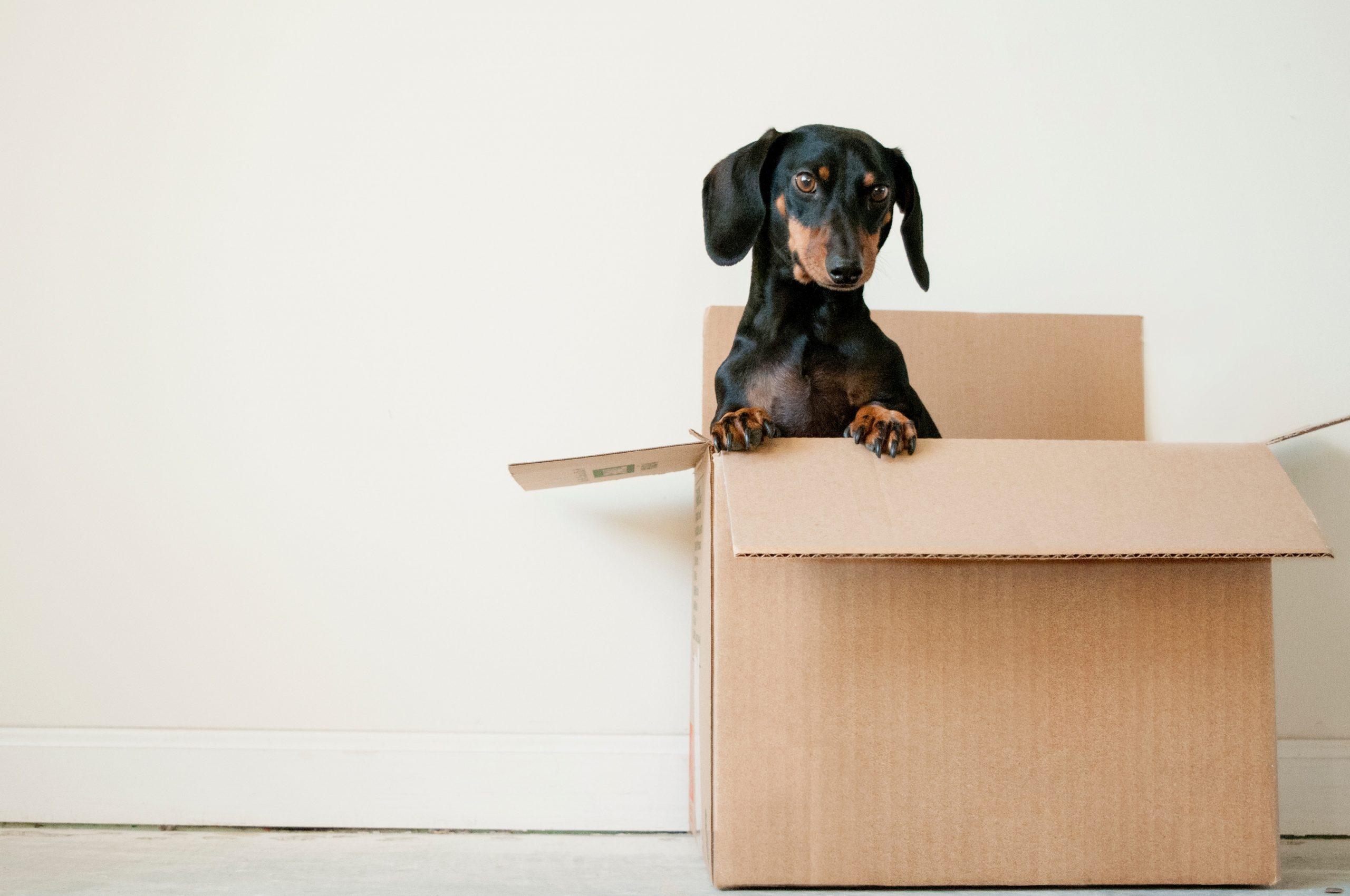 The Court of Appeals found that “the act of listing property for sale with a real estate broker is proof only of the owner’s decision to solicit offers, and not proof of her decision to sell” and that “a property owner’s decision to sell is evidenced by acceptance of an offer to purchase.” The Court of Appeals held that the property settlement agreement was unambiguous as to when the husband’s obligation to pay the mortgage terminated and that the Family Court erred when it denied Former wife’s motion to hold Former Husband in contempt.