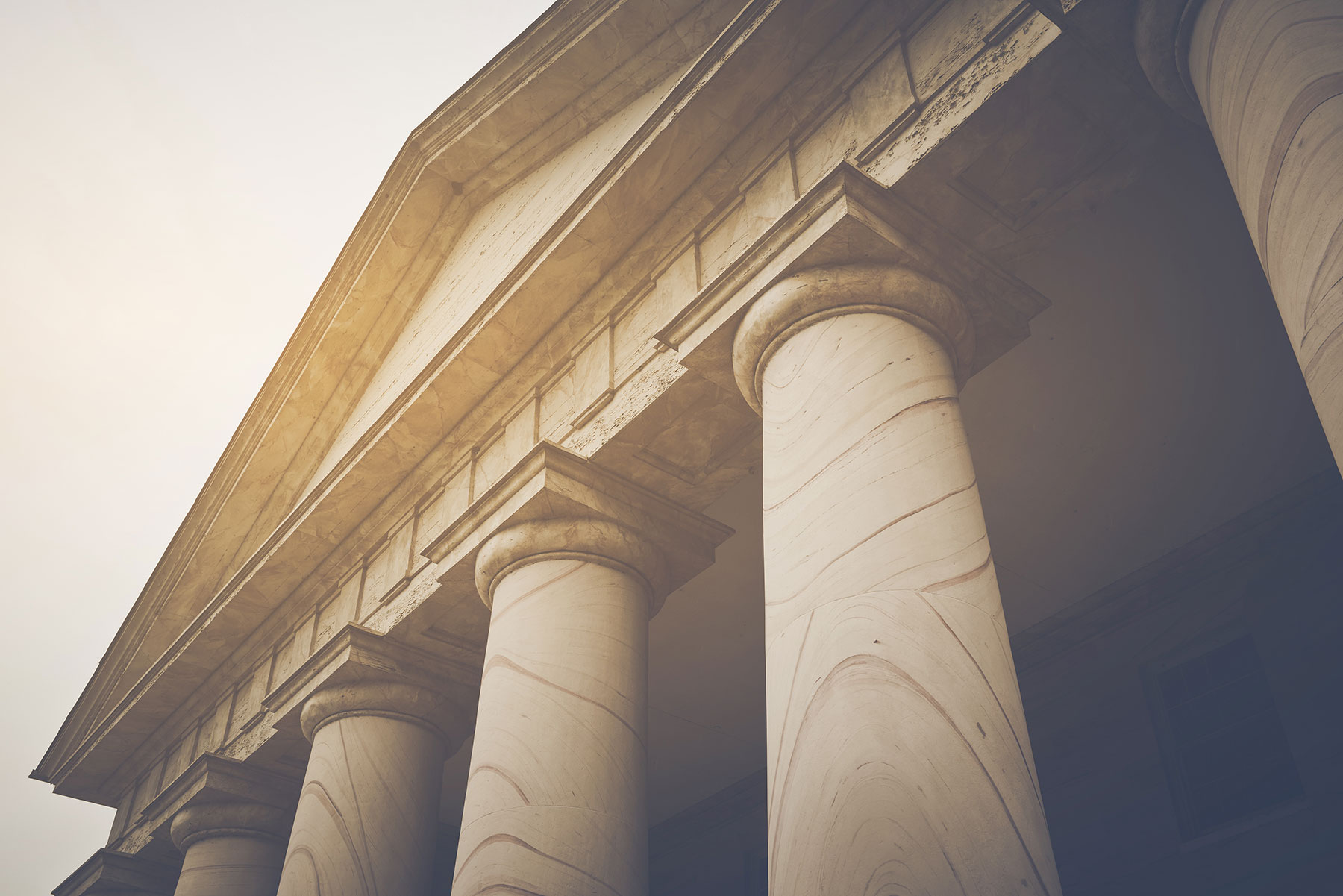 Trial Court conducted an in camera interview of Minor Child pursuant to KRS403.290(1), which authorizes judges to conduct an in camera interview with children for purposes of ascertaining “the child’s wishes as to his custodian and as to visitation.” During this interview, the Trial Court asked Child questions regarding alleged sexual abuse of Child by Mother. On appeal, Mother argued that KRS403.290(1) is limited to discerning a child’s “wishes as to custody or visitation” and the Trial Court exceeded the bounds of the statute when it asked Child questions regarding sexual abuse.

Affirming the Court of Appeal’s decision to uphold the decision of the Trial Court, the Supreme Court stated that “it is counterintuitive to think that a judge can interview a child for the much less important question of where the child wants to live and not be able to ask the child about serious allegations of sexual abuse” and “it is appropriate for the court to make detailed inquiries especially when allegations of sexual abuse are at issue.”