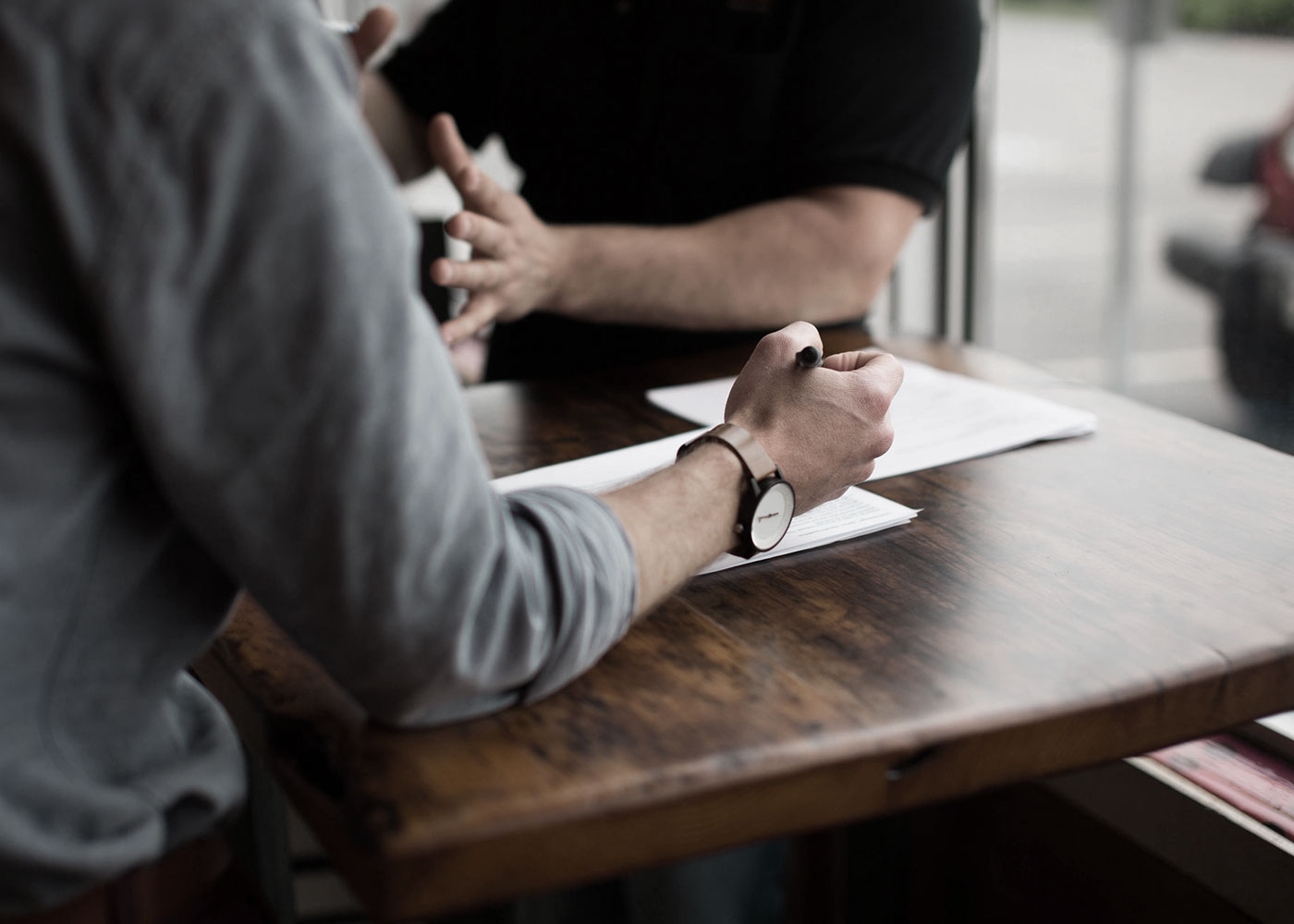 Former husband and Former Wife executed a “bullet-point” written mediation agreement which listed several agreements related to the division of the couple’s property. Former Wife’s attorney was physically absent from the mediation for one hour, although her Attorney remained in contact with Former Wife during this period. Prior to reaching an agreement, the Mediator relayed an offer from Former Husband to Former Wife in which Former Husband would allow Former Wife to claim their minor child on her tax returns if she would accept Former Husband’s valuation of his business interests. The mediator informed Former Wife that the tax credit would offset the disparity between the couple’s valuations of Former Husband’s business interests. Subsequent to mediation, Former Wife refused to sign a formal proposed Separation and Property Settlement Agreement claiming that the communications made by the mediator were inaccurate and that she relied upon those communications when she accepted Former Husband’s offer. Upon motion of Former Husband, the trial court ordered the terms of the “bullet-point” mediation agreement to be incorporated by reference into its divorce decree.

The Court of Appeals held that it was not improper for the “bullet-point” mediation agreement to be enforced or incorporated into the decree of dissolution. The Court reasoned that KRS 403.180(1) only requires such an agreement to be in writing and that neither the mediator nor the attorney rendered the agreement procedurally unconscionable.