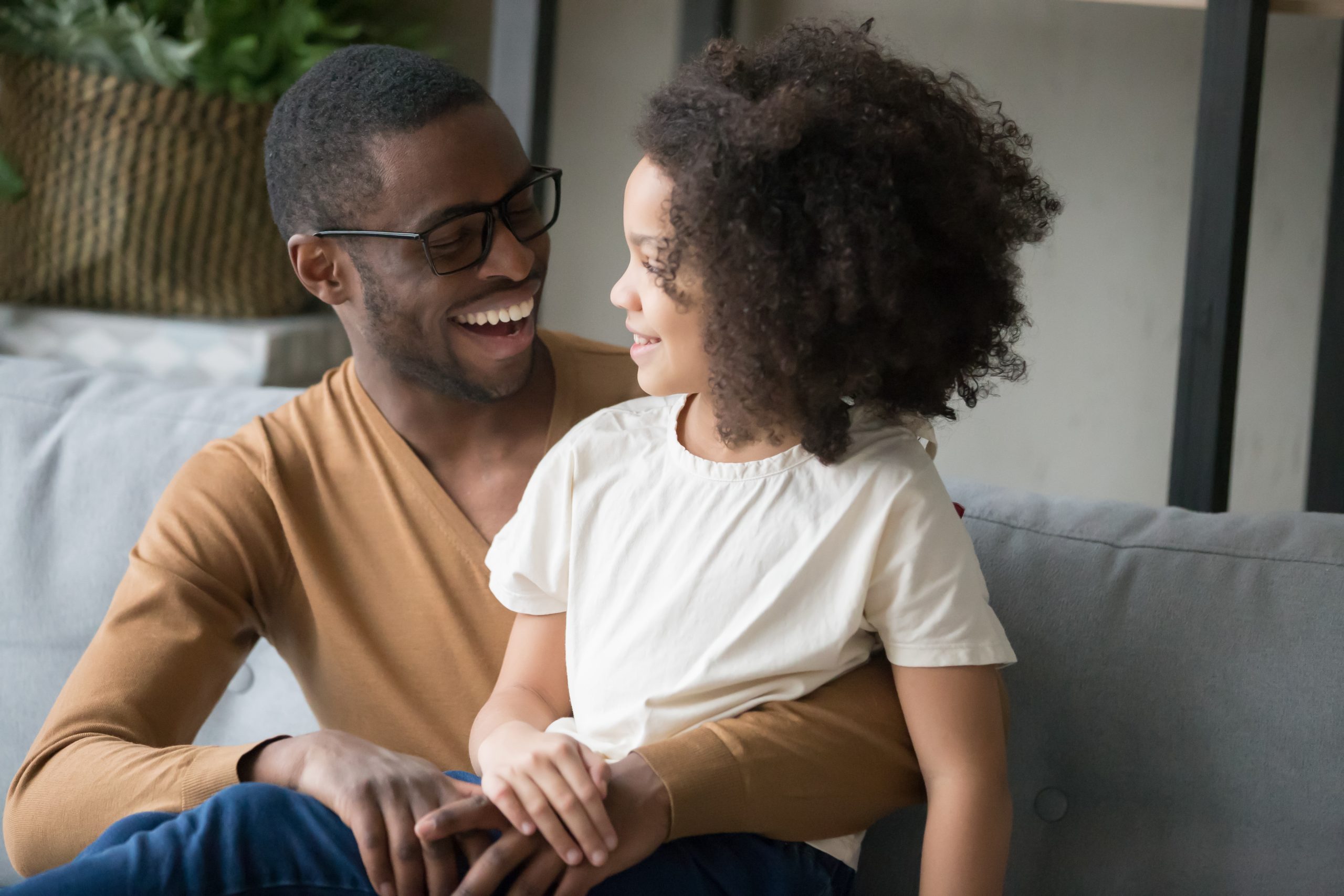 Father filed a petition seeking joint custody and equal timesharing of the parties’ minor child. Mother argued that Father should not be granted joint custody because his behavior “made it impossible for the parties’ to work together in the best interest of the child.”  An agreed temporary order was entered adopting the DRC’s recommendation that Mother and Father be awarded joint custody with Mother being named the primary residential custodian and Father having timesharing according to the model timesharing guidelines for the Judicial Circuit, which was less than a 50/50 schedule. The Trial Court adopted the DRC’s temporary order.

Father filed a motion to alter, amend or vacate the Trial Court’s Decision, which the trial court granted so that it could elaborate on the reasons why it did not grant equal parenting time. Before the Trial Court’s amended order was entered, KRS 403.270(2), the statute governing final custody orders, was amended to include a presumption of 50/50 custody and timesharing. The trial court entered an amended order which elaborated the prior decisions’ reasoning, but contained the same ultimate result.

Father appealed the Trial Court’s decision and asked the Court to apply KRS 403.270(2) as amended. The Court of Appeals affirmed the Trial Court’s order holding that the trial court properly exercised its discretion in determining that equal timesharing was not appropriate. The Court of appeals held that the change in KRS 403.270(2) does not alter the Trial Court’s wide discretion to determine the living arrangements which are in the best interest of the child stating that “while the new version of KRS 403.270(2) puts a finger on the scale in favor of joint custody and equal timesharing by requiring only a preponderance of evidence to overcome, such a preference is a slight burden and the trial court continues to possess broad discretion in determining the best interest of the child as to who should have custody and where the child should live.”

The Court of Appeals further held that the parents’ ability to get along with one another is a relevant factor in determining whether equal time sharing is in the child’s best interest stating that “the inability of parents to cooperate would make a 50/50 timesharing arrangement impractical and problematic.”

The Court of Appeals affirmed the Trial Court’s custody decree providing Father with less than 50/50 parenting time based on the parties’ inability to cooperate.