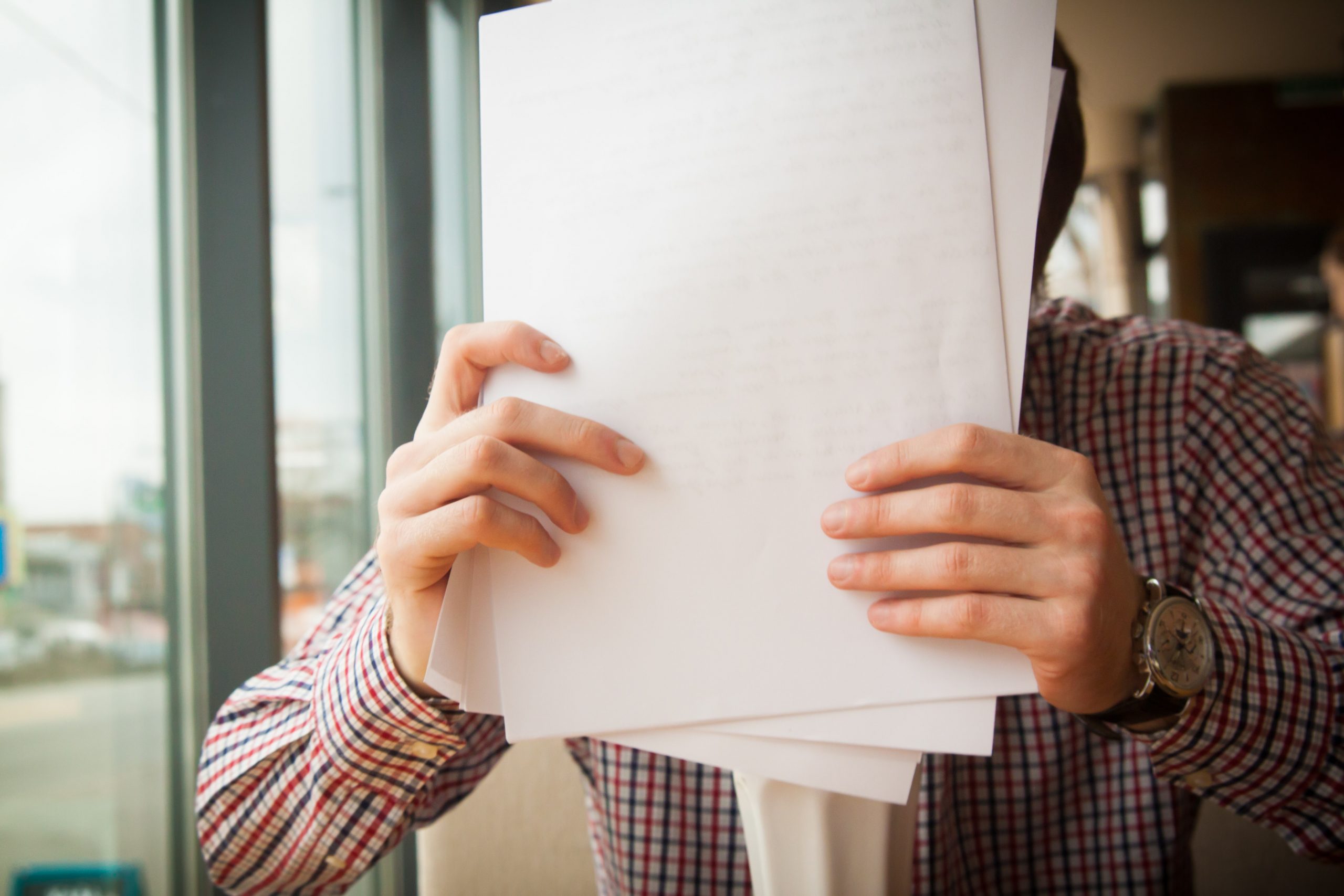 In filing Father’s appeal, Father’s counsel failed to comply with several of the basic requirements of CR 76.12. Although the Court of Appeals expressed a deep dissatisfaction that Father’s counsel failed to follow the requirements of CR 76.12, the Court found that Counsel’s misstep justified an appropriate sanction less than dismissal, namely, to “review the issues raised in the brief for manifest injustice only.”

In reviewing the issues raised on appeal for “manifest injustice,” the Court of Appeals affirmed the Trial Court’s decision to increase timesharing in favor of Mother stating that “just because Father spends less time with T.F. than he did under the decree, the timesharing he now has is not ‘less than reasonable visitation.'”