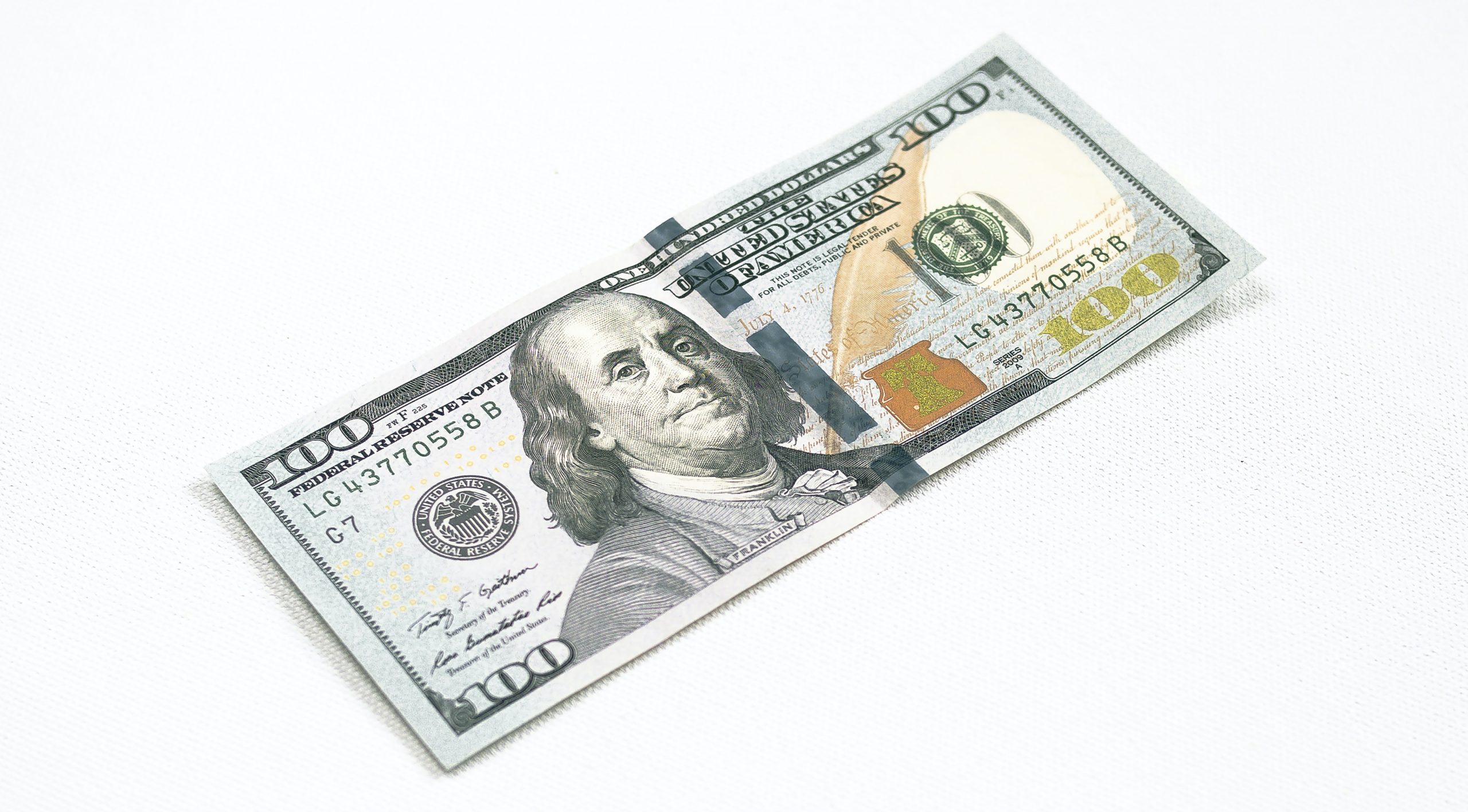 Disabled father received monthly social security benefits for each of the parties’ minor children. The trial court ordered Father to share fifty percent of the children’s benefits with Mother. Subsequent to the Court’s order, Mother began receiving monthly social security benefits in an amount higher than Father as a result of injuries she sustained in a car accident. When Mother’s benefits commenced, Father’s ceased as Mother’s benefits were higher. Father argued the child support order should be amended ordering Mother to pay half of the monthly benefits she received on behalf of the children to Father. The parties shared joint custody of the children and exercised a 50/50 parenting schedule.