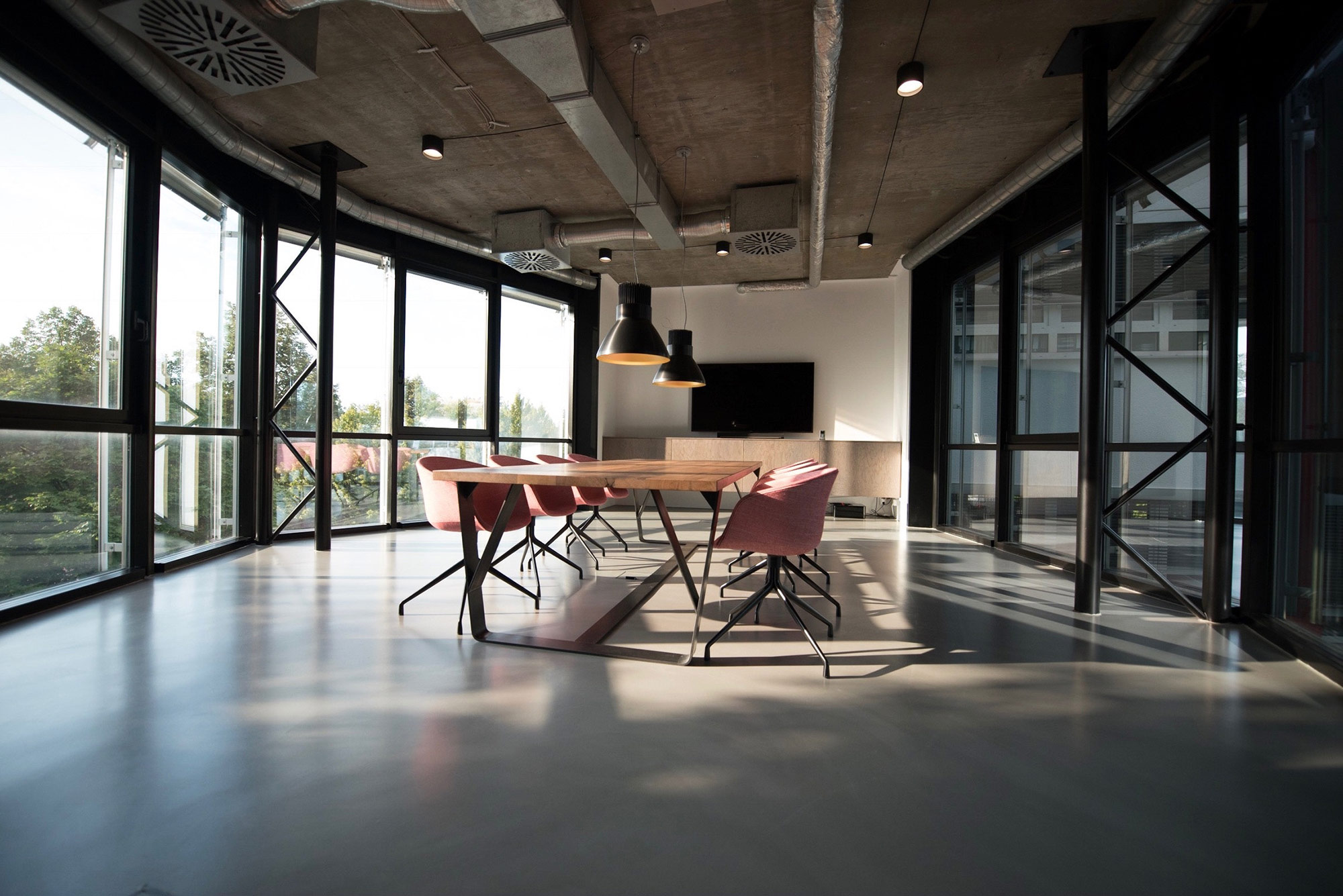 The Cabinet for Health and Family Services (“the Cabinet”) filed DNA petitions for two children of Mother and Father alleging Father abused one child and placed the other at risk of harm or neglect due to the alleged abuse. After the parents’ third child was born, the Cabinet filed a DNA petition for him as well alleging risk of harm based upon Father’s alleged abuse. The children were removed and placed in the Cabinet’s temporary custody. The parents requested appointment of a medical expert for them, which was denied, as Family Court concluded that there was no statute that would allow for such fees. Family Court later held an adjudicative hearing, finding the children to be neglected or abused after finding that the parents were unable to provide plausible explanations for the oldest child’s injuries based upon finding from the treating hospital. Mother appealed, arguing that Family Court erred in denying funds for an independent medical evaluation or expert witness.

The Court of Appeals held that “indigent parents are . . . entitled to funding for reasonably necessary expert assistance under KRS 31.110(1)(b)” in DNA and termination of parental rights cases, because KRS 625.080(3) and KRS 620.100(1) provide for the appointment of counsel pursuant to KRS Chapter 31. It reasoned that under KRS 31.110(1)(b), defendants are entitled to be provided with the necessary services and facilities of representation including investigation and other preparation. Furthermore, the Supreme Court previously held, in Young v. Kentucky, 585 S.W.2d 378 (Ky. 1979), that defendants are entitled to reasonably necessary expert assistance. Because indigent parents are entitled to representation pursuant to KRS Chapter 31, this includes entitlement to reasonable necessary expert assistance. The Court of Appeals, in citing Benjamin v. Kentucky, 266 S.W.3d 775, 788-89 (Ky. 2008), explained that the test for determining when an indigent parent is entitled to received funding for an expert witness is (1) whether the request has been pleaded with requisite specificity; and (2) whether funding for the particularized assistance is “reasonably necessary”; (3) while weighing relevant due process considerations.