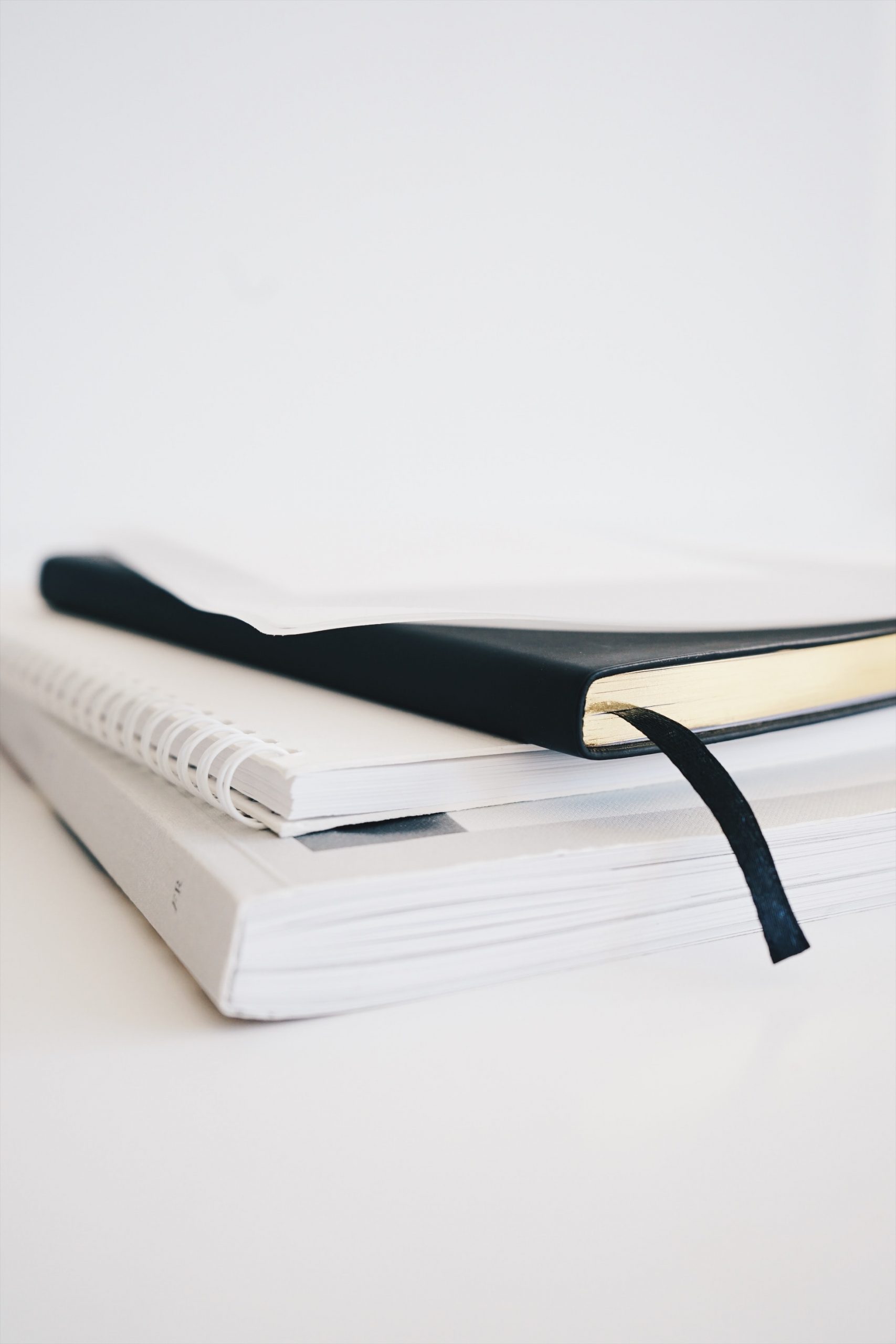 The Court of Appeals held that Wife was not estopped and that Circuit Court did not err by directing the retirement be valued as of the date of decree of dissolution. It listed the elements of equitable estoppel as “(1) [c]onduct, including acts, language and silence, amounting to a representation or concealment of material facts; (2) the estopped party is aware of these facts; (3) these facts are unknown to the other party; (4) the estopped party must act with the intention or expectation his conduct will be acted upon; and (5) the other party in fact relied on this conduct to his detriment[,]” citing Hinshaw v. Hinshaw, 237 S.W.3d 170 (Ky. 2007). It then reasoned that Husband did not meet the elements, because he did not argue (1) that he relied on Wife’s silence to conclude she was no longer making a claim to the retirement benefits; (2) that he was unfairly prejudiced by the delay, such as making withdrawals from the benefits in reliance on the lack of an order of division; or (3) that Wife will obtain a greater benefit than she would be entitled if the court had entered the QDRO earlier.