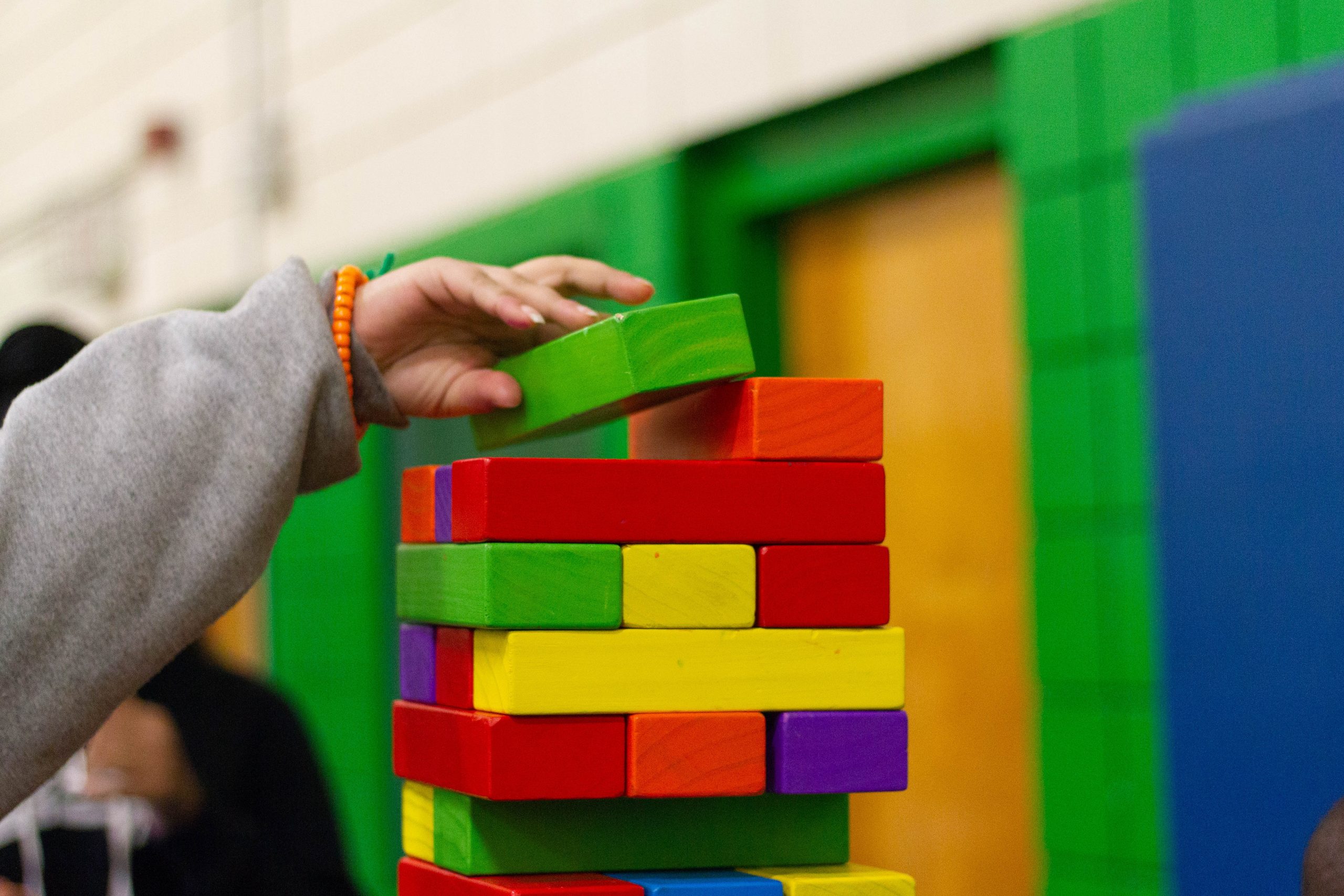 On February 11, 2017, Mother left her nine-month-old Child with Elliott to babysit for the weekend and until Mother went to scheduled court appearances. For quite some time, Mother did not reappear, and Child became sick. Elliott did not have the legal authority to take Child to the doctor. The Cabinet for Health and Family Services (“the Cabinet”) became involved and filed a DNA petition. On March 2, 2017, at an adjudication hearing, Circuit Court found Child to be abused or neglected and ordered Child to remain with Elliott. At a disposition hearing on April 20, 2017, Circuit Court concluded that Child was to remain with Elliott.

The Court of Appeals held that Circuit Court improperly concluded that Elliott was Child’s de facto custodian, because Mother’s abandonment of Child was not sufficient to transfer legal custody of Child, and KRS 403.270(1)(a) requires a one-year timeframe when the Department of Community Based Services has placed a child. Only eight months had passed since Child was placed with Elliott. Thus, Elliott did not meet the timeframe to have standing for de facto status.

The Court of Appeals also held that Circuit Court erred by awarding Hoskins supervised visitation, because it did not find that Hoskin’s visitation with Child would endanger seriously Child’s physical, mental, moral, or emotional health as required by KRS 403.230(3).