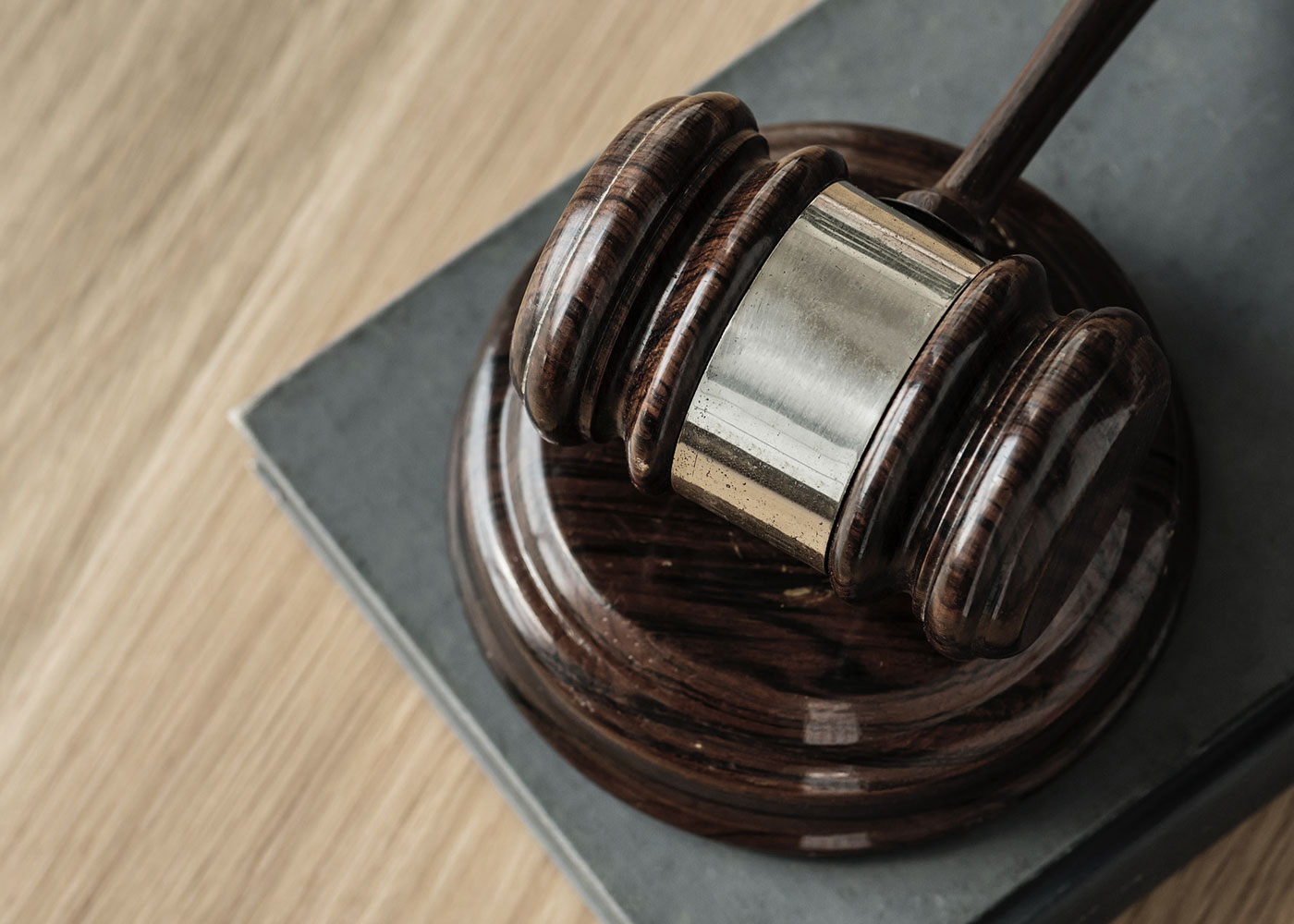 After a physical altercation between Father and Son, wherein Father restrained Son so that Son could not continue hitting him, Mother filed a petition for a protective order for Son. At the hearing, the testimony revealed that Son pushed Father several times and then hit him in the chest. Father then restrained Son and asked his girlfriend to call the police. Family Court entered a domestic violence order (“DVO”), but it did not make a finding that what Father did resulted in a physical injury or constituted an act of domestic violence, and only summarized the family’s history before issuing the DVO. Father appealed.