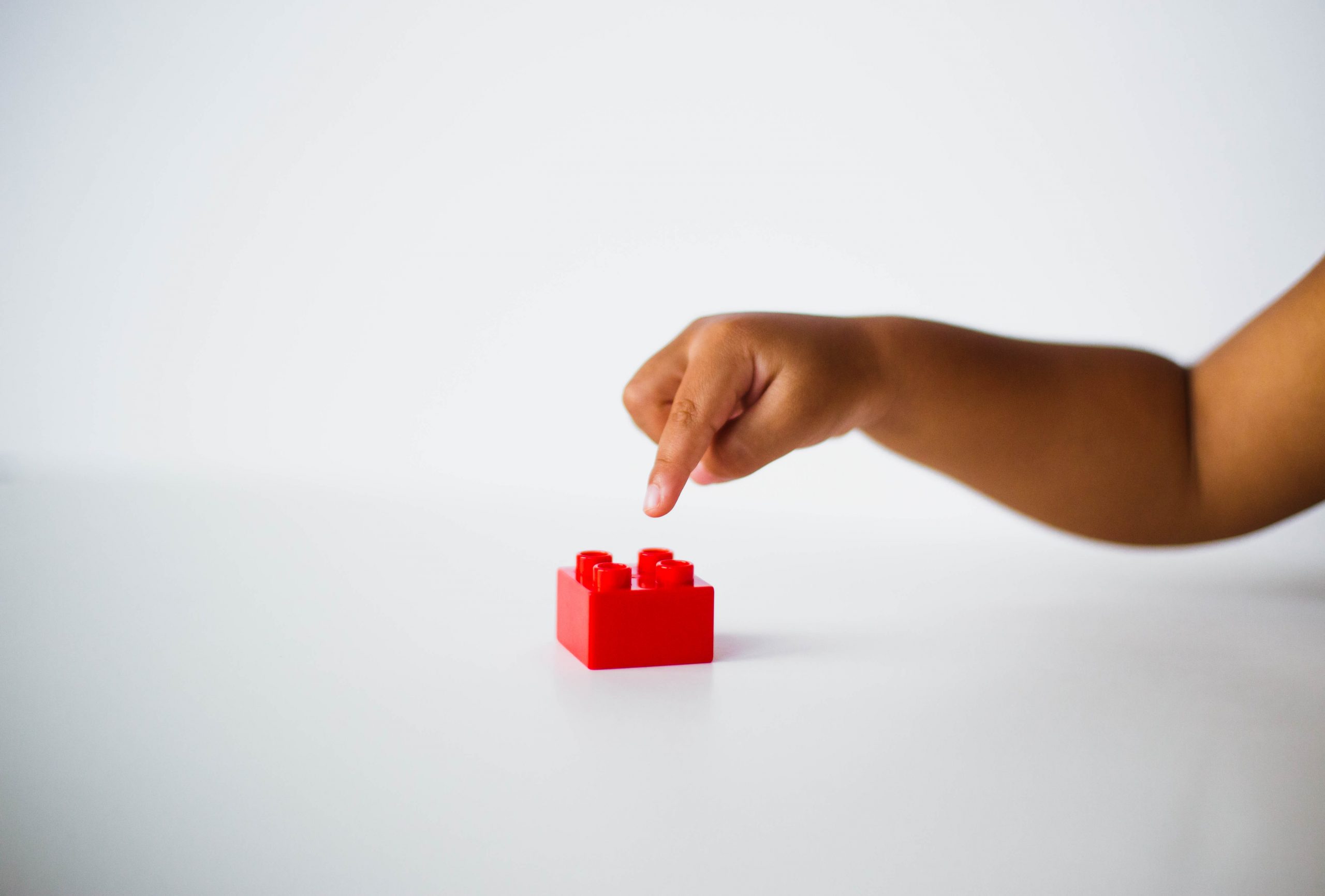 The Department of Community Based Services was notified that Mother’s children were discovered unattended in a hotel room. Mother had entrusted her children with a friend who left them unattended since 10 p.m. the night before. Mother was in Missouri and stated she did not have transportation to Kentucky to retrieve her children. The Cabinet for Health and Family Services (“the Cabinet”) then filed petitions for removal and notified Mother of the temporary removal hearing, at which Mother did not appear, and the children were placed in the Cabinet’s custody. On May 31, 2017, Mother was arrested in Missouri for driving on a suspended license, property damage, and leaving the scene of an accident.

Mother testified that she let her friend babysit the children the day before they were discovered and was not aware her friend traveled with the children out of state. She testified that she was on parole at the time, did not have a valid license, and attempted to get a travel pass from her parole officer but did not receive a timely response, which hindered her from traveling to retrieve her children. She testified she attempted to travel to Kentucky on May 31, 2017 but was in a car accident, wherein she alleged another driver slid on ice and struck her car. She testified she was employed before her most recent incarceration and believed she could return to that job and denied her children were ever without food, clothing, or shelter in her care. She admitted to being convicted of eight crimes from 2009 to 2012. Mother testified she was taking parenting classes, taking GED classes, and planning to take a victim management/impact class. She was scheduled to be released in March of 2019, and could complete her case plan after she was released.

Family Court found that Mother’s car accident allegations were not credible and that she did not intend to travel to Kentucky to retrieve her children. It found Mother abused and neglected the children by leaving them with an inappropriate caregiver and found termination to be in the children’s best interest. It found, as statutory grounds for termination, that Mother abandoned the children for a period of not less than ninety (90) days by her voluntary participation in a criminal lifestyle; repeatedly failed or refused to provide essential parental care and protection for her children for a period exceeding six months; and for reasons other than poverty alone, failed to provide essential food, clothing, shelter, medical care, or education for her children. Family Court then entered an order terminating Mother’s parental rights. Mother appealed.

The Court of Appeals held that the Cabinet did not prove statutory grounds for termination by clear and convincing evidence. It reasoned that there was sufficient evidence to support a finding that Mother abandoned her children for a period of time, but that the evidence shown at trial was that she left the children with her friend sometime in April of 2017, and they were discovered on May 5, 2017, which did not meet the ninety (90) day period. Furthermore, Mother did not know how to contact the children until she was contacted by the Cabinet. Once the Cabinet initiated contact, Mother wrote letters to the children, and the Cabinet decided not to facilitate contact, which did not establish clear and convincing evidence of abandonment. It further reasoned that Mother’s “criminal lifestyle,” which was a minor criminal offense that could only lead to a parole revocation, has never been found to constitute a criminal lifestyle sufficient to terminate parental rights. It reasoned that incarceration alone can never be construed as abandonment as a matter of law, and that Mother attempted to maintain contact with her children while incarcerated. Furthermore, it reasoned that Mother was attempting to complete her case plan. Thus, it concluded that Family Court erred in finding Mother abandoned the children.

The Court of Appeals also reasoned that the evidence did not prove that Mother had failed or refused to provide essential parental care for six month or that the children were without food, clothing, or shelter in Mother’s care. Mother, without rebuttal, testified that the children were never without food, clothing or shelter in her care. It concluded that the Cabinet failed to develop evidence that grounds for termination existed.