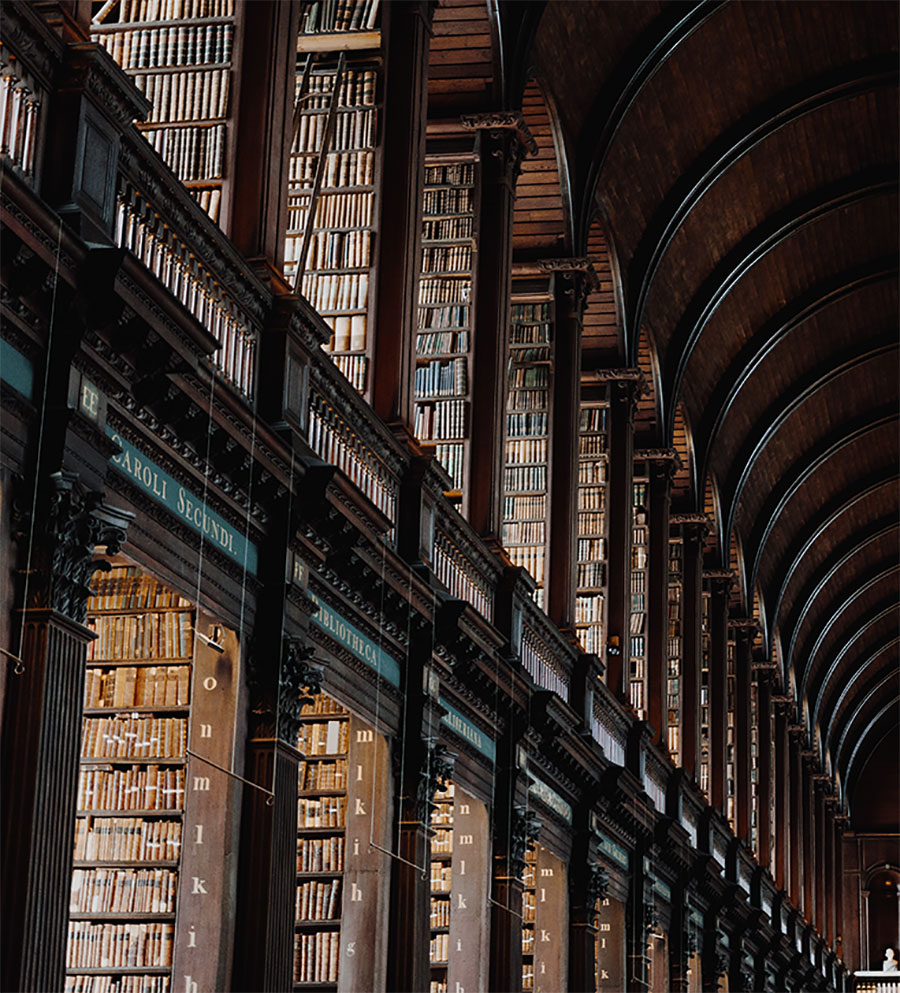 Hall petitioned for a protective order on behalf of herself and Hall and Smith’s two minor children, alleging that Hall was once married to Smith; that they have two children in common; that Smith is controlling and manipulative; that Smith has been stalking Hall; that there was physical abuse at the end of their marriage and mental abuse before that; that the Children are being mentally abused by Smith; that Smith pulled a gun on an ex-girlfriend and her boyfriend; that Smith was violating a restriction not to go within 1,000 feet of Hall’s home; that Smith newly acquired a gun; and that she believed Smith would hurt her and the children.