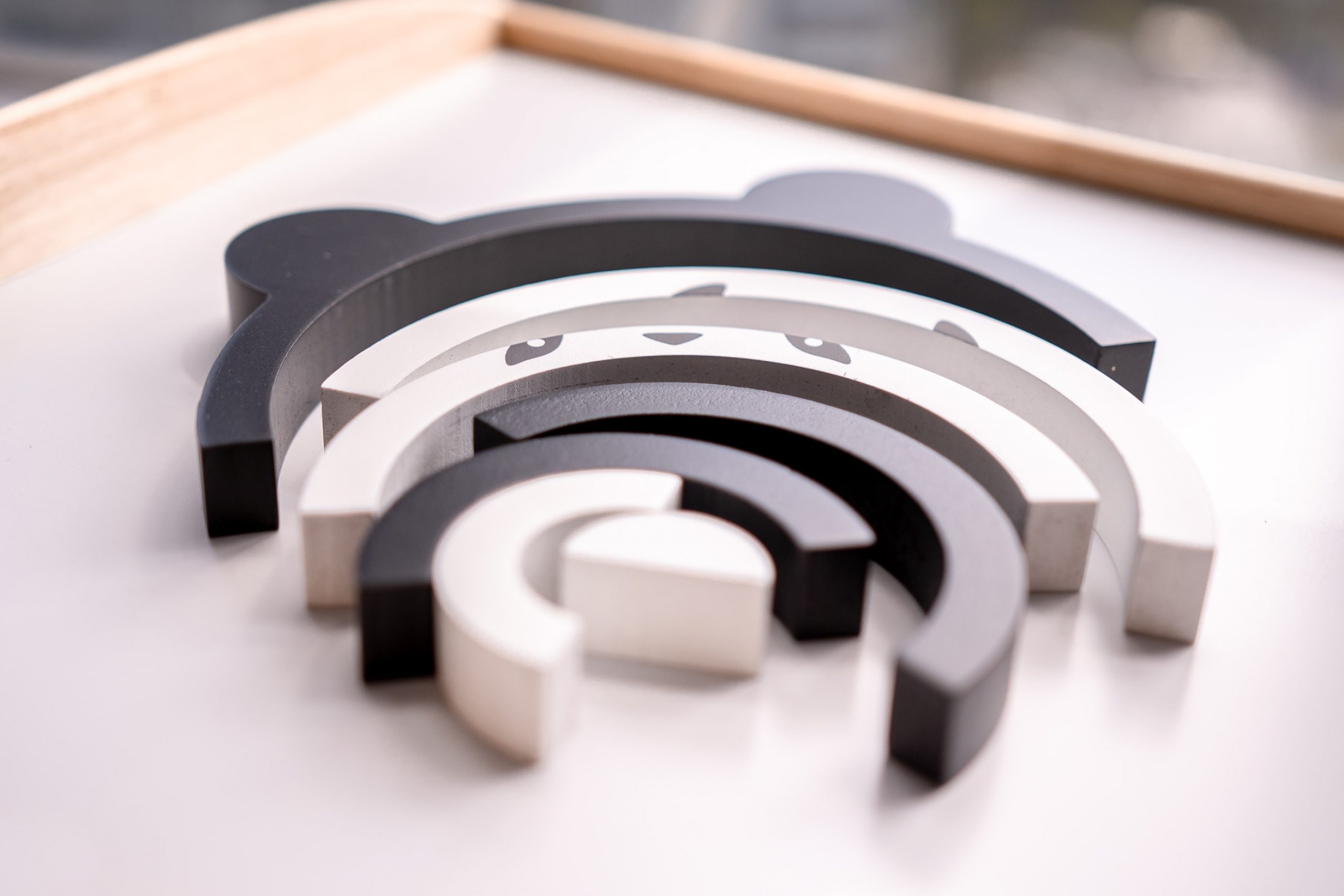 On remand from the Kentucky Supreme Court, the Court of Appeals was to determine whether Grandfather and long-term Girlfriend were Child’s de facto custodians. In Krieger v. Garvin, 584 S.W.3d 727 (Ky. 2019), the Supreme Court reversed the Court of Appeals by holding that KRS 403.270(1) is broad enough to simultaneously confer upon unmarried cohabitants the status of de facto custodian(s).

The Court of Appeals held that Grandfather and Girlfriend failed to show that they are de facto custodians. In order to do so, they were required to prove they were the primary caregivers for, and financial supporters of, Child for a period of six (6) months or more, provided that no legal proceeding had been commence by Mother seeking to regain custody of Child. They failed to make this showing, because Mother filed a motion for custody in the DNA action prior to the satisfaction of the six-month period, on September 25, 2014, which was sufficient to toll the six-month period. Because the order denying Mother’s motion for custody was interlocutory and not final, there had not been a continuous, untolled period of six months in which Child resided with Grandfather and Girlfriend.

Judge Acree concurred by separate opinion, arguing that Krieger v. Garvin, 584 S.W.3d 727 (Ky. 2019), should be overturned. His arguments are five-fold: “(1) its rationale for finding that the legislature’s use in the statute of an expressly singular term also included the plural is diametrically opposed to the rationale applied to the same statute in the same sentence in Meinders [v. Middleton, 572 S.W.3d 52 (Ky. 2019)]; it violates the Supreme Court’s jurisprudence for interpreting statutes; (3) it builds upon an erroneous reference in an unpublished opinion of the Court of Appeals; (4) it ascribes to cohabitation an equivalency to marriage in this context; and . . . (5) granting a nonparent the rights of a parent based on a child’s best interests easily can be shown to constitute undue state interference with the actual parent’s constitutional right to raise her child—a child whose custody she is actively pursuing.”

He argued that the Supreme Court analyzed KRS 403.270(1)(a) in two cases, Krieger and Meinders, where, both cases, the Court determined whether the legislature intended an indefinite article, “a”, and a definite article, “the”,  to include the plural when only listing the singular. In Meinders, the Court held that “a period of six months” only means a single period, and could be reworded as “one single period of six months” and retain its meaning. In Krieger, it resorted to KRS 446.020(1), which allows for singular nouns in a statute to be considered plural. Thus, the Court then read “the primary caregiver” and “the primary financial supporter” as being able to include more than one caregiver or supporter. These rationales are in opposition.

Next, Judge Acree argued that it was error for the Court to rely on KRS 446.020(1), because “[d]oing so skipped over . . . the more basic, legislatively enacted, prerequisite rule statutory construction . . . ” that words of a statute shall be construed according to their common and approved usage. Furthermore, the Court has held that “courts have a duty to accord statutory language its literal meaning unless to do so would lead to an absurd or wholly unreasonable result.” Thus, Judge Acree argued, there must be a finding that applying the literally word of a statute would be absurd before resorting to KRS 446.0220(1). There was no absurdity, he argued, in applying the statute as written.

Judge Acree then argued that the Court erroneously relied upon an unpublished Court of Appeals decision, where it had found that that a cohabitating relationship provided the sufficient context to justify deviation from the express language of the statute when KRS 403.270(1)(a) states, “unless the context requires otherwise,” because the unpublished Court of Appeals opinion cited cases for principles that cannot be found in those cited cases for the proposition that “a married or cohabitating couple [are] regarded by the trial court as a single entity for purposes of the KRS 403.270 analysis.” However, in the underlying opinions, de facto status was not granted to a cohabitating couple.

Next, Judge Acree argued that Krieger ascribes equivalency to marriage and cohabitation, which erodes the institution of marriage, when cases such as Obergefell exalts it. He argued that the stability of marriage can assuage fears of a child because “[m]arriage . . . affords the permanency and stability important to children’s best interests.”

Finally, Judge Acree argued that applying KRS 403.270 under through the lens of Krieger would make the statute unconstitutional, because the Court required the best interests analysis to determine “unless the context requires otherwise.” He argued that this is the same type of statute that was struck down by the United States Supreme Court in Troxel, because a trial court would offer standing based upon the best interests analysis and place a nonparent on equal footing with a parent. He furthermore made a connection to the waiver of superior rights doctrine, where the best interest analysis cannot be applied until after a parent has been shown to have waived his or her superior rights to custody.