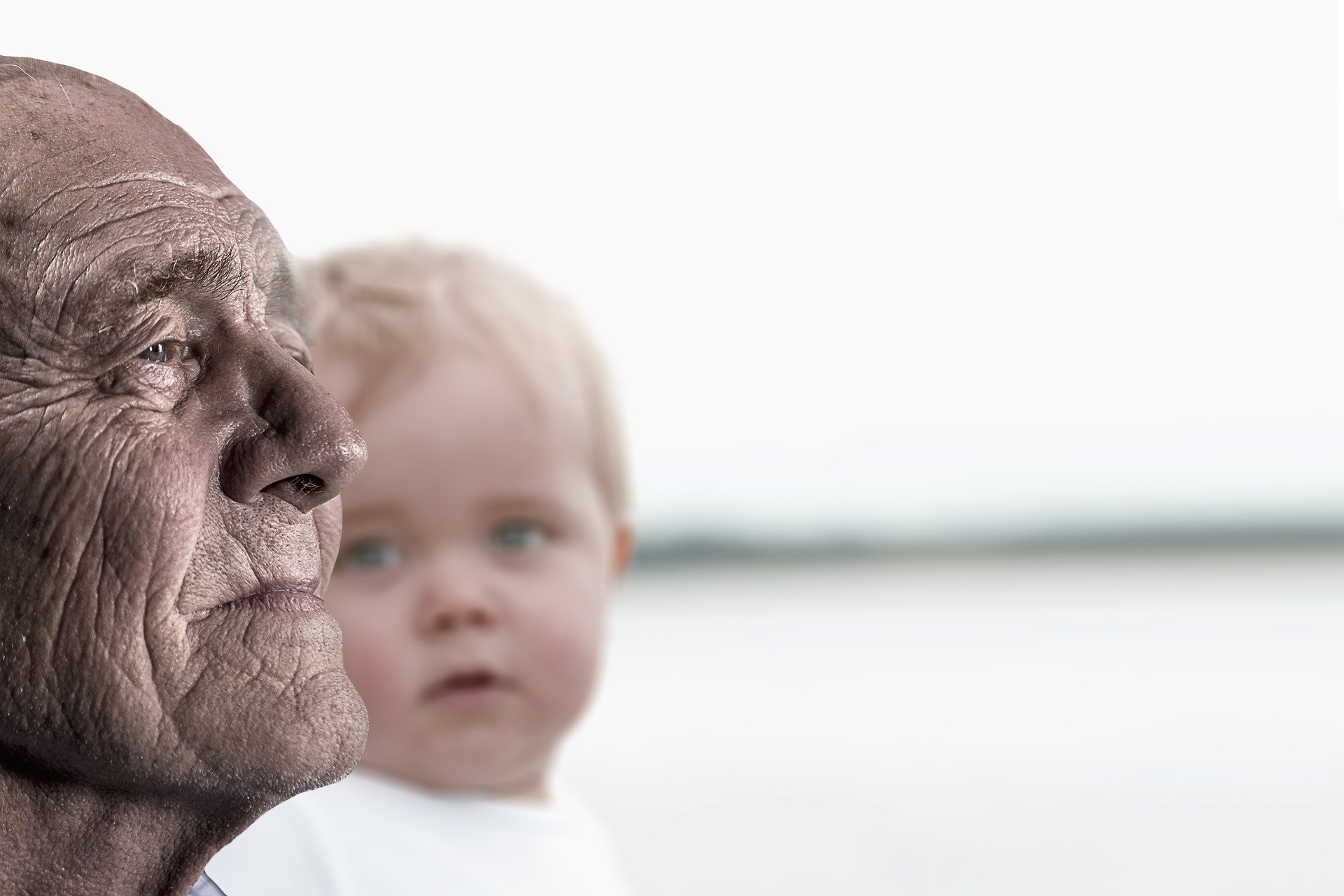 The parties reached a Temporary Agreed Order that gave Paternal Grandparents visitation with Child every other Sunday afternoon for two hours. The visits were to be supervised by Mother and were to take place at Mother’s home. The Agreed Order required all parties to enroll in individual counseling to address issues revolving around Father’s death and also provided that if the visits went smoothly, Paternal Grandparents could move for expanded grandparent visitation.

On appeal, Mother argued that the Circuit Court erred by not adopting the DRC’s recommendations and erred in its application of KRS 405.021, the grandparent visitation statute.

Any motions to expand grandparent visitation shall be governed by the factors set forth by the Supreme Court in Walker, 382 S.W.3d at 871,  and as restated in Morton v. Tipton, 569 S.W.3d at 395, to determine whether such visitation would be in the child’s best interests to overcome the constitutional presumption that the parent’s decision in in the child’s best interests. The case was reversed and remanded, with instructions for the circuit court to enter a grandparent visitation order consistent with the terms of the Agreed Order previously entered by the Court.