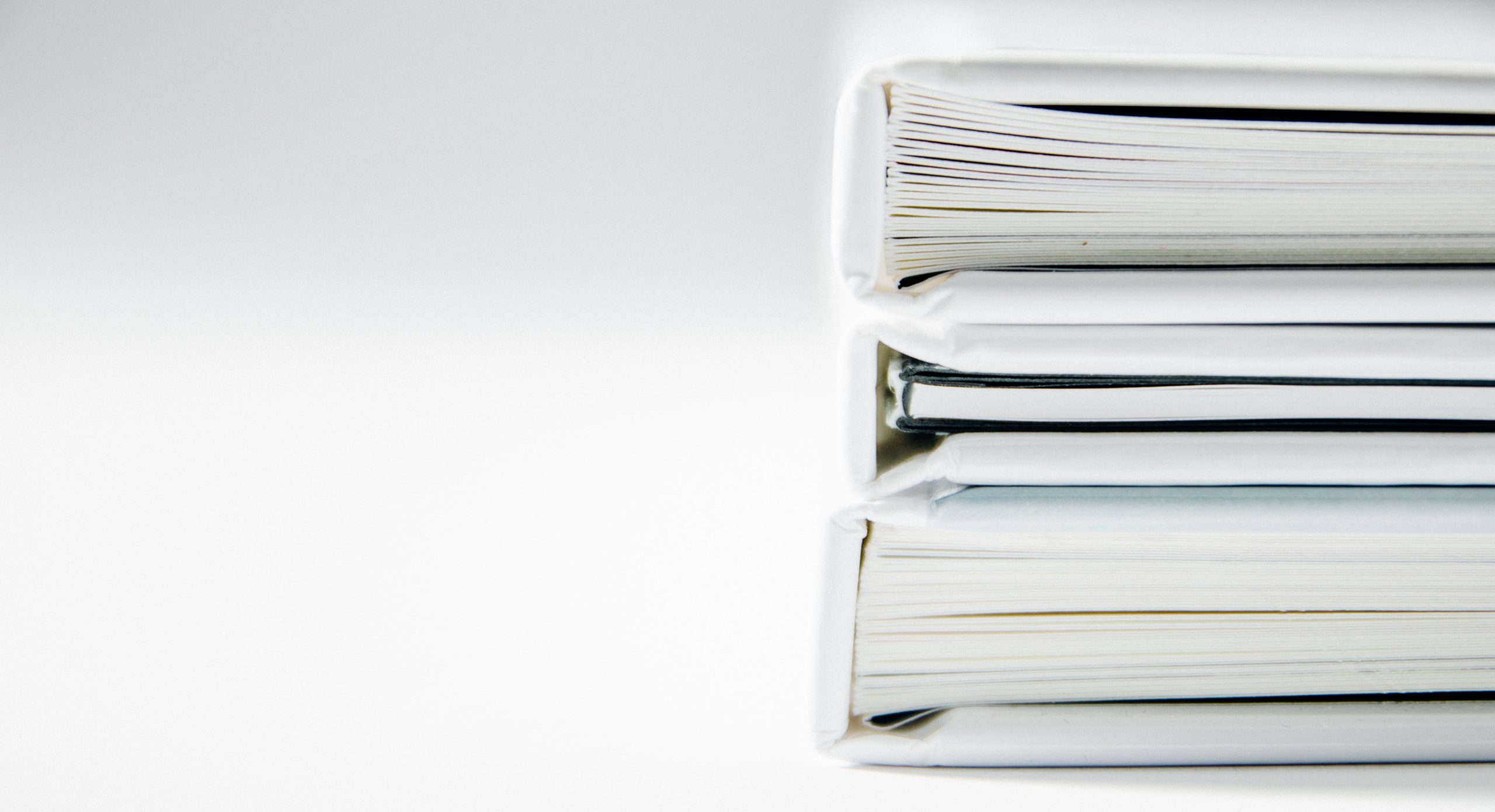 Mother and Father had joint custody of Child following divorce. Mother was designated the primary residential parent. During a period of Father’s parenting time, Child injured his arm at Father’s mother’s home when Child and Father were playing. While running and jumping together, Child lost his balance, and Father grabbed Child’s arm to prevent a fall. When Father did so, he heard a little pop, and Child began to cry. Father looked over Child’s arm and had a nurse who was present and visiting look at Child’s arm. They saw no visible trauma. Father then prepared to return Child to Mother. Father put Child’s jacket on him carefully, put Child in the vehicle, and let Child play on his cellphone. Father gave Child Children’s Tylenol and a drink. After arriving at the exchange point, Father noticed Child favoring his arm. He told Mother what happened and asked her whether they should take Child to the hospital. Mother declined and said she would give Child ibuprofen and try to schedule a doctor’s appointment.

A week and a day later, Mother petitioned for an emergency protective order (“EPO”) against Father. She alleged that Father was angry with Son about putting on his jacket; that Mother arranged a doctor’s appointment; that the initial diagnosis was a dislocated elbow; and that a radiologist later called her to tell her it was actually a fracture, recommending a specialist. The district court denied the petition, finding it failed to state an immediate and present danger of domestic violence and abuse. However, the district court also wrote, “Refer to DCBS – set for Juv Ct 12-18-17 1 pm.”

Some time around the Christmas holidays, Father attempted to speak with Child by calling Mother’s cellphone. As a result, Mother petitioned for an EPO, wherein she alleged:

The district court granted the petition, entered the EPO, and set the case for a hearing. A copy of the EPO and a notice of the hearing were sent to Father. At the hearing, the district court told Father to get his own attorney, ordered the no-contact order remain in place, and continued the case to the next scheduled hearing on the “J” case.

On April 2, 2018, DCBS worker Robbie Gambrel stated that central intake said the case did not meet criteria.  DCBS was ordered to case plan with the parents because the court found that the child was at risk of abuse due to the above allegations.

A month and a half later, an adjudication hearing was held, wherein Father gave the first and only testimony in the case, denying the findings that Father pulled Child’s arm, Child fell, and Father dragged Child across the carpet, because Father was angry with Child. The district court dismissed the EPO action and entered an adjudication order, awarding sole custody to Mother, prohibiting contact between Father and Child, and found that other options short of removal were pursued, but nothing short of removal was appropriate.

The Court of Appeals held that the district court violated the separation of powers doctrine by ordering the Cabinet to open a case. It reasoned as follows: The Cabinet has the executive function of determining whether a report merits an investigation or an assessment of family needs after receiving a report of dependency, neglect, or abuse. Section 28 of the Kentucky Constitution precludes a court from exercising the Cabinet’s executive powers. The district court usurped the Cabinet’s authority, violating the separating of powers doctrine.

Finally, the Court of Appeals held that none of the specific findings were sustained by substantial evidence. It reasoned that the only evidence in the case—Father’s testimony—refuted the findings of fact made by the district court.