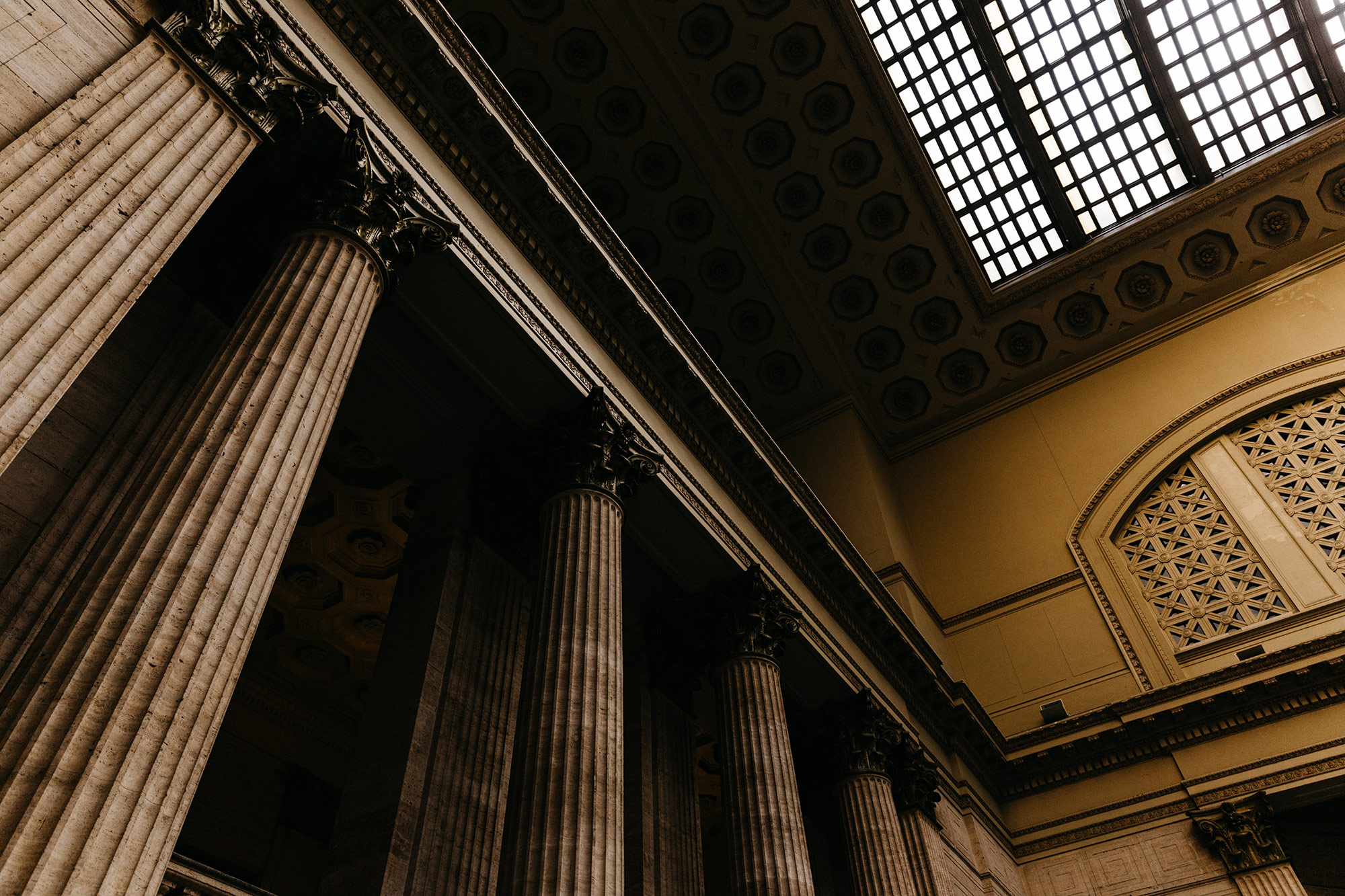 Father appealed Family Court’s child support order requiring him to pay child support to Mother. The Kentucky Court of Appeals first admonished the bar for noncompliance with the Rules of Appellate Procedure, describing the pervasiveness of the problem, which is continuously on the rise. Because Father’s brief violated at least 11 rules, the Court of Appeals reviewed for manifest injustice only.

Father earned $6,666.67 per month, and Mother earned $1,819.86 per month, for which the Child Support Guidelines would yield a base support obligation of $1,410.00, which became $2,284.96 including childcare and health insurance premiums. Father’s share of the obligation was $1,362.26. Family Court deviated from the guidelines due to the equally shared parenting time arrangement, such that Father’s obligation was $859.57. The Court of Appeals held that reducing Father’s child support obligation does not constitute manifest injustice.