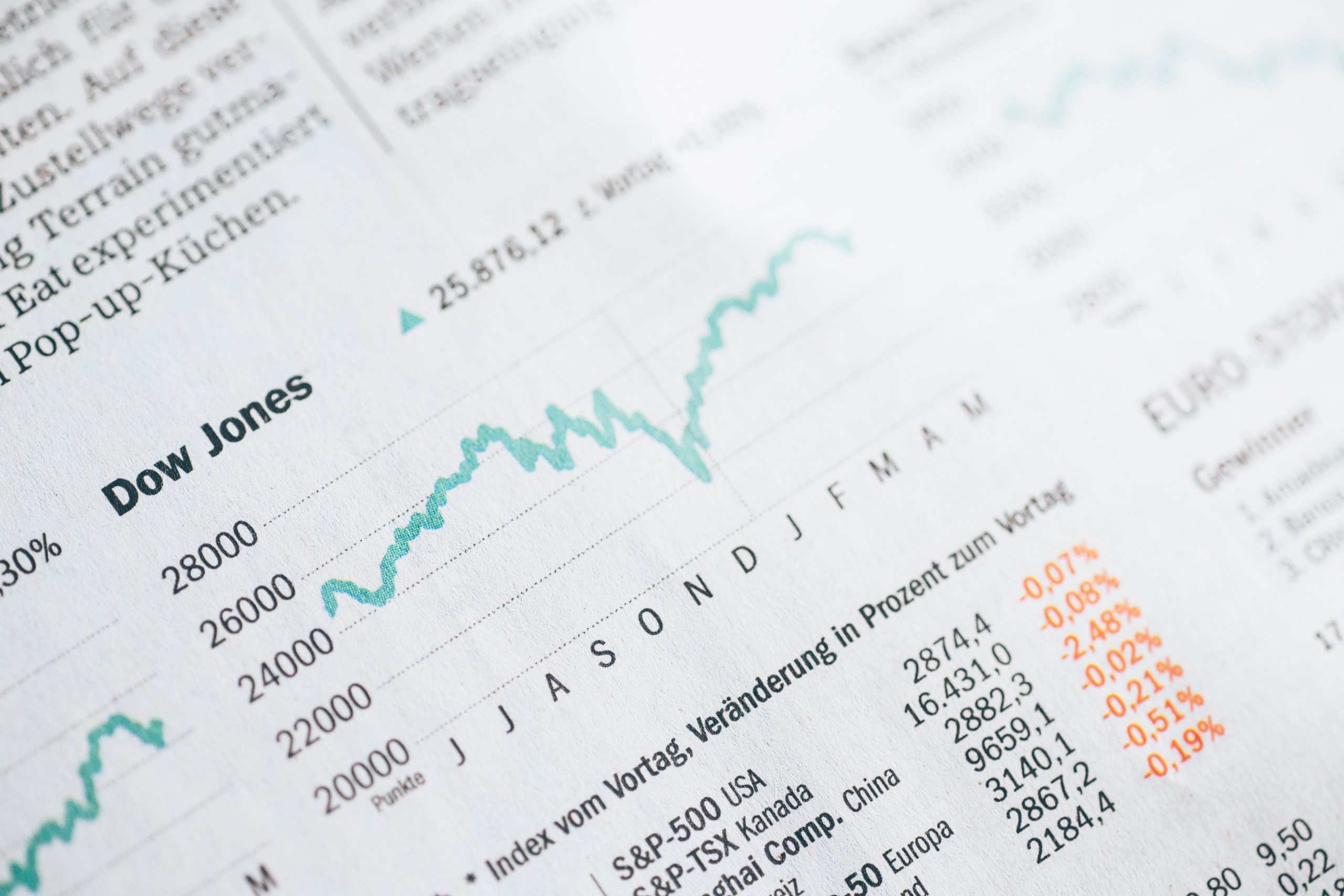 The parties were divorced in 1998, with the decree of dissolution of marriage requiring Husband to execute a Qualified Domestic Relations Order (“QDRO”) within 30 days of the date of entry of the decree. Husband did not execute the QDRO, of which Wife did not become aware until 20 years later, when she hired an attorney to look into execution of the QDRO. After determining that the QDRO was not executed, Wife’s attorney moved for entry of a QDRO. Husband objected, arguing that a QDRO could not be executed outside the statutory period of 15 years. Family Court denied Wife’s motion, because the attempted execution fell outside the statutory period. Wife appealed.

Wife argued that Husband was unjustly enriched by his failure to execute the QDRO. The Court of Appeals held that the doctrine of equitable estoppel precludes Husband from invoking the fifteen-year statute of limitations to bar Wife’s right to a portion of Husband’s pension, which she was awarded in the decree. One spouse should not be permitted to retain retirement benefits awarded to the other spouse. When Husband failed to execute the QDRO, he was unjustly enriched. To remedy the unjust enrichment, the doctrine of equitable estoppel operates as a bar to inequitable application of the statute of limitations. Equitable estoppel requires some act or conduct to mislead or deceive the other party and prevent her from instituting suit while she may do so, except when a party is silent where the law imposes a duty to speak or disclose. Husband’s failure to execute the QDRO was akin to silence when the law imposes a duty, such that Husband is estopped from arguing the statute of limitations defense.

Husband argued that the laches doctrine works to stop Wife from claiming any right to the pension. The Court of Appeals held that laches is no impediment to Wife’s assertion of the right to her share of the pension, because there was no unreasonable delay where Wife had no reason to inquire into Husband’s execution of the QDRO until such time as payment from the pension could be anticipated, and because there was no possible prejudice. 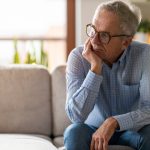