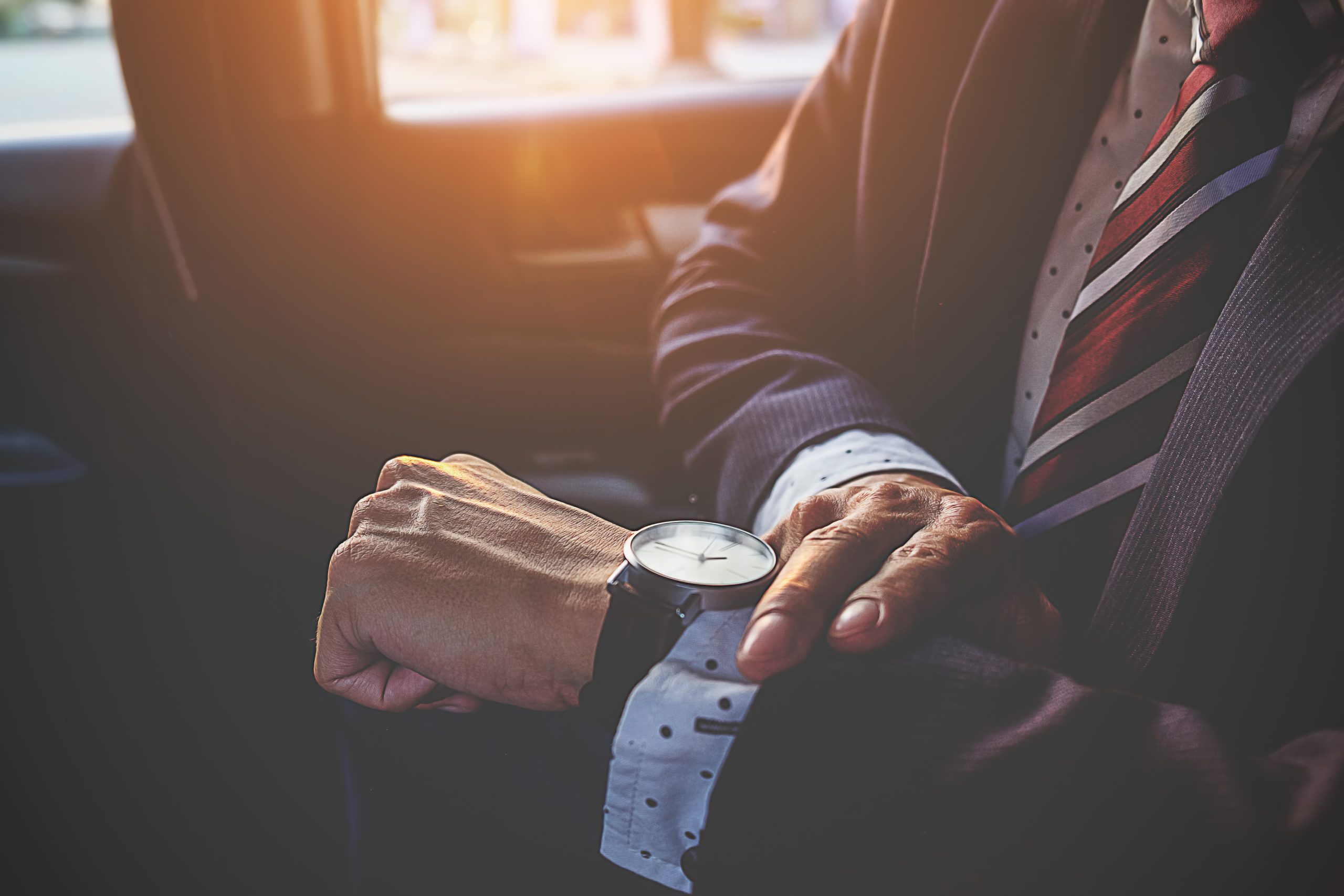 The parties were divorced in 2015, and their settlement agreement was incorporated into the decree of dissolution. The settlement agreement provided that Husband would pay Wife $4,000 per month in maintenance. Husband unilaterally reduced his payments to $1,000 after a decrease in his pay. Wife filed a motion to compel, and asked that Husband be held in contempt. Husband filed a motion to modify maintenance, alleging he had been terminated and had recently gotten a new position with a lower starting salary with a commission as well. After a hearing Family Court denied Husband’s motion for modification of maintenance and granted Wife’s request for attorney fees. Husband appealed.

Husband argued that Family Court abused its discretion in denying his motion to modify maintenance by ignoring his his significant reduction in income. The Kentucky Court of Appeals held that there was no evidence of changed circumstances so substantial and continuing as to make the terms of the settlement agreement unconscionable because Husband failed to demonstrate the change in circumstances was anything other than temporary, not substantial and continuing. To determine changed circumstances, the Court of Appeals compares the parties’ current circumstances to the circumstances at the time the decree was entered. At the time the decree was entered, Husband had superior income, and Wife was disabled, was a cancer survivor, and suffered  from significant health issues. At present, Husband had received a setback of a couple months’ salary, but his new position would provide similar benefits to his former position. Additionally, Husband had incurred a significant amount of debt that was not related to his change in jobs but rather was incurred on casinos, dining out, jewelry for his new wife, hot yoga classes, among other items. The Court of Appeals affirmed Family Court.

Regarding the issue of attorney fees, the Court of Appeals summarily found no abuse of discretion in Family Court’s award. 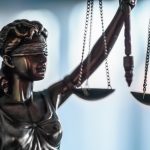 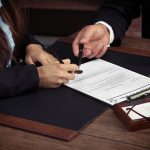