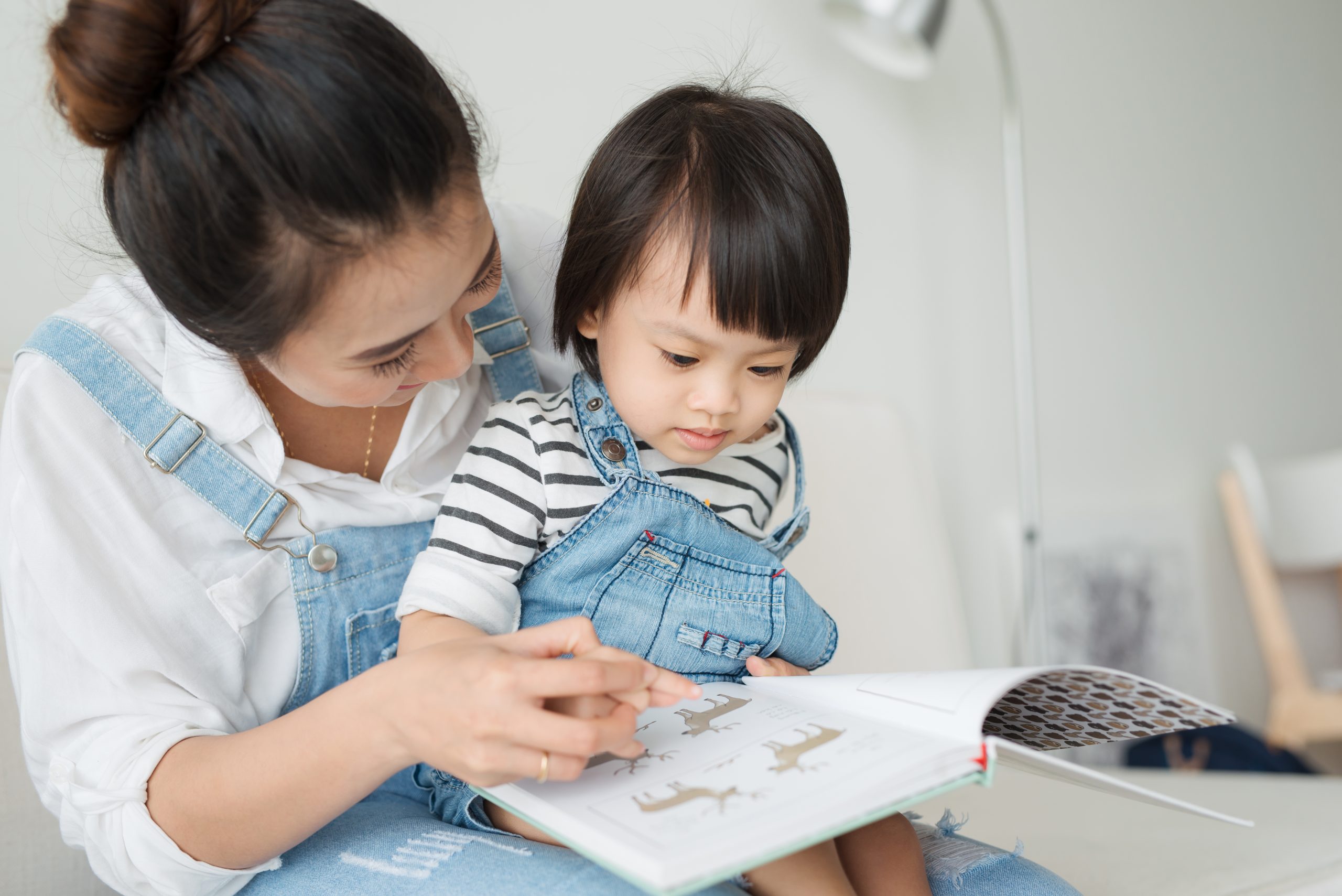 Issues Presented: (1) Whether statements and information contained within investigative reports generated by court-appoint Friends of Court (FOCs) under KRS 403.300 are admissible in custody proceedings. (2) Whether the FOC offered opinions in the present case concerning the parents’ mental health that would otherwise require expert qualification.

Family Court denied Father’s motion to modify parenting time schedule, wherein Father requested to become the primary residential custodian. He alleged that Mother’s mental health interfered with her ability to remain the primary residential custodian. Family Court appointed an attorney to serve as FOC to investigate the custody circumstances of the parents and child and generate a report under KRS 403.300(2). Family Court also appointed Psychologist to perform an assessment of the parenting schedule.

FOC filed her report with Family Court, which was also delivered to counsel for Mother and Father the same day. Due to the time lapse between the initial report and the scheduled trial, Family Court requested an updated report, which was filed with Family Court the Friday before the trial the following Monday. In her investigation, FOC met with the parties and their spouses, the children, Mother’s Psychiatrist, Mother’s Therapist, Children’s Therapist, school counselors and teachers, the parties’ attorneys, and Psychologist. FOC reviewed email communications from the parties, their spouses, and their attorneys; the court file; a 2011 and 2013 psychologist report of one of the children; and medical records from Mother’s healthcare providers. In her report, FOC opined that Mother functioned well as the primary residential custodian and recommended keeping primary residential custody with Mother but granting Father more time during summer and vacation breaks.

Mother had a history of depression and bipolar disorder, and she had tried many forms of treatment and medication. She had checked herself into a mental-health hospital when having trouble coping with the stress of litigation. After discharge, she continued treatment with Psychiatrist.

FOC testified to her observations and findings from her investigation and report. She believed Mother functioned well as the primary residential custodian and that the children seemed to be doing well with Mother. She relayed several statements and information from her sources during investigation. She relayed Mother’s Therapist’s opinion that Mother’s mental health was stable, that it did not affect her ability to parent, and that she was compliant with her treatment schedule.

Family Court relied on FOC’s opinion that “she has no concerns regarding [Mother’s] mental health at present time, that she is compliant with her medication and therapy, and the she has a good support system in place” and that the FOC “did not believe [Mother’s] mental health conditions had any effect upon the children.” It noted Children’ Therapist, Mother’s Psychiatrist, and Mother’s Therapist concurred that Mother’s mental health was not an impediment to her ability to remain the primary residential custodian. It discounted Psychologist’s opinion due to perceived inconsistencies with respect to Psychologist’s overall treatment and consideration of the parties and that Psychologist only spent an hour with Mother. Family Court then agreed with FOC, finding that it was in the best interest of the children to remain living with Mother, denied Father’s motion, and ordered additional parenting time for Father during summer and vacation breaks.

Father appealed, and the Kentucky Court of Appeals affirmed, holding that Family Court erred in admitting and relying upon hearsay statements contained within the FOC report and testimony from the sources FOC interviewed and in admitting and relying upon FOC’s own opinion concerning Mother’s mental-health condition and its effect on her children, but also held those errors to be harmless. Father appealed to the Supreme Court of Kentucky which granted discretionary review.

The Supreme Court held that first- and second-level hearsay statements contained within an FOC’s investigative report that do not fall within a recognizable hearsay exception are nonetheless admissible as evidence in a domestic custody proceeding where the notice and procedural requirements comply with KRS 403.300(3). Despite the separation of powers doctrine, which places the exclusive authority to prescribe rules of practice and procedure for the courts with the Judicial Branch, legislation that infringes to some extent upon the function of the judiciary is often upheld where it is not inconsistent with the Court’s rules. Custody investigation reports will almost unavoidably include hearsay statements. There is a danger in admitting such statements without due-process protection. The parties must be given a meaningful opportunity to challenge the sources of the statements. Such an opportunity exists in KRS 403.300’s requirement that the report be submitted at least 10 days before the hearing, allowing the parties to cross-examine sources of hearsay up until the time of the hearing. KRS 403.300 provides sufficient due-process protections as long as the statute is followed, which allows for notice and the opportunity to refute any hearsay statements.

The Supreme Court also held that a family court’s appointment of an FOC to investigate and generate a report under KRS 403.300 amounts to a determination that the FOC is sufficiently qualified to offer opinion evidence concerning the fitness of a parent and child’s custody arrangements. An FOC’s ability to render opinions is constrained by the requirements of KRE 701 and 702—s/he must still properly be qualified as a medical expert to render medical opinions about the mental health of the parents in a custody proceeding. FOCs simply serve the purpose of investigating the child’s and parents’ situations, filing a report summarizing his or her findings, and making recommendations as to the outcome of the proceeding. Trial courts have broad discretion in determining whether expert testimony is admissible. Appoint of an FOC is simultaneously a determination that the FOC possesses the knowledge, skill, and experience sufficient to render credible opinions about the fitness of a parent and child’s custody arrangements and the ability of parents to care for their child given the FOC’s role to investigate and make custodial recommendations to the court. However, family courts must be careful to admit those opinions only where they do not cross into the realm of medical-expert testimony. Judges should be particularly vigilant in guarding against those opinions when the medical experts that appeared in the FOC’s report do not themselves testify.