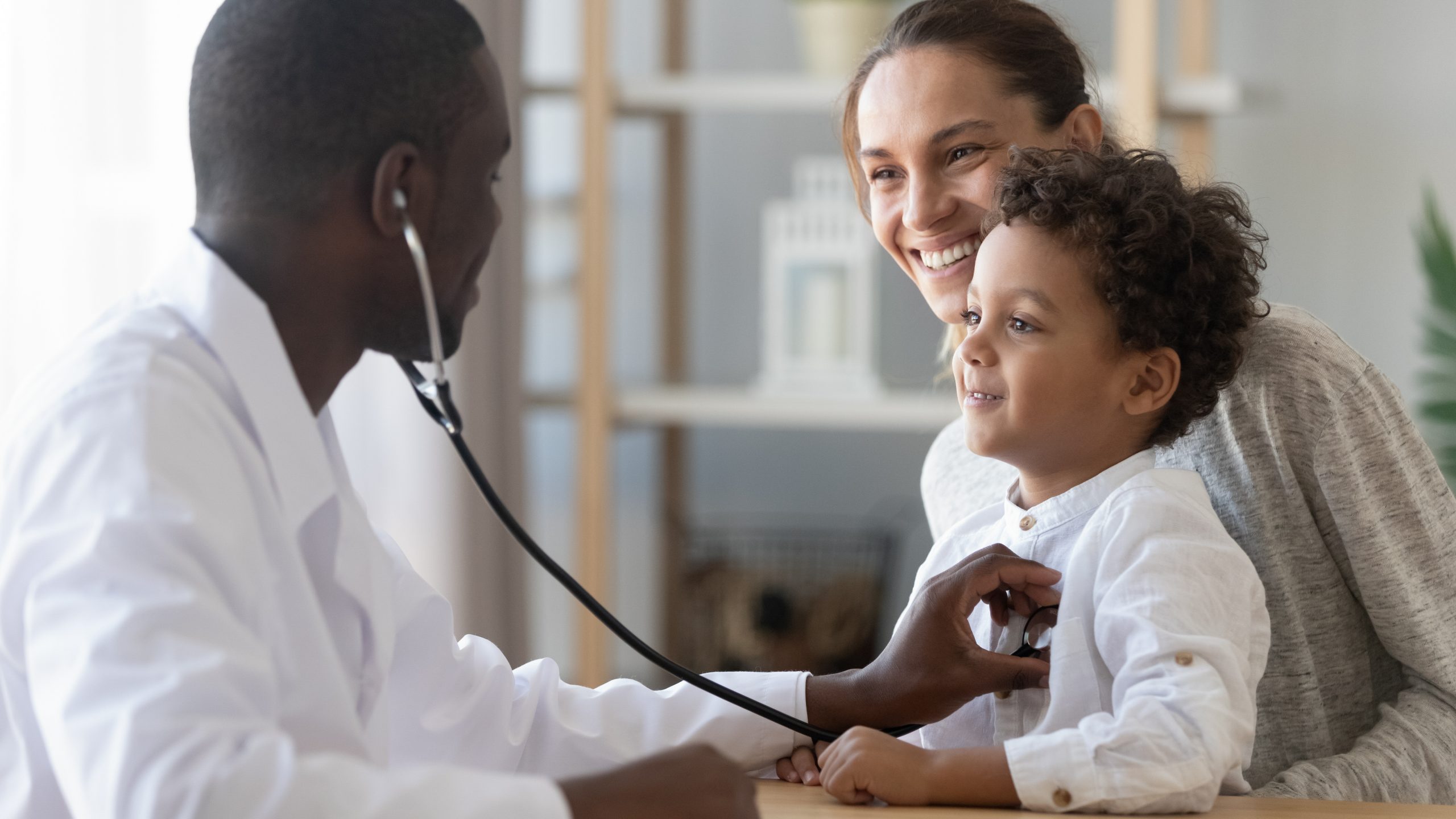 As part of a dissolution of marriage with children, the court will determine the custody arrangement that is in the best interest of the children. A child’s legal custodian makes decisions regarding the child’s education, health care, and religious training. If you divorce your spouse, the parent that the court determines should be the legal custodian will generally have the authority to make medical decisions for your child.

In Kentucky, the court will presume that joint custody is in the children’s best interest. KRS 403.270(2). In a joint custody arrangement, the parents jointly and equally have decision-making authority for the children, which requires consultation with the other parent.

If the parents are granted joint custody, and they cannot agree on a medical decision for the children, the court will act as the tiebreaker and determine which course of action is in the children’s best interest. If one parent is granted sole custody, he or she will be able to make healthcare decisions for the children. However, the noncustodial parent may request that the court set limitations on the custodial parent’s decision-making authority when the children’s physical health would be endangered, or their emotional development would be significantly impaired.