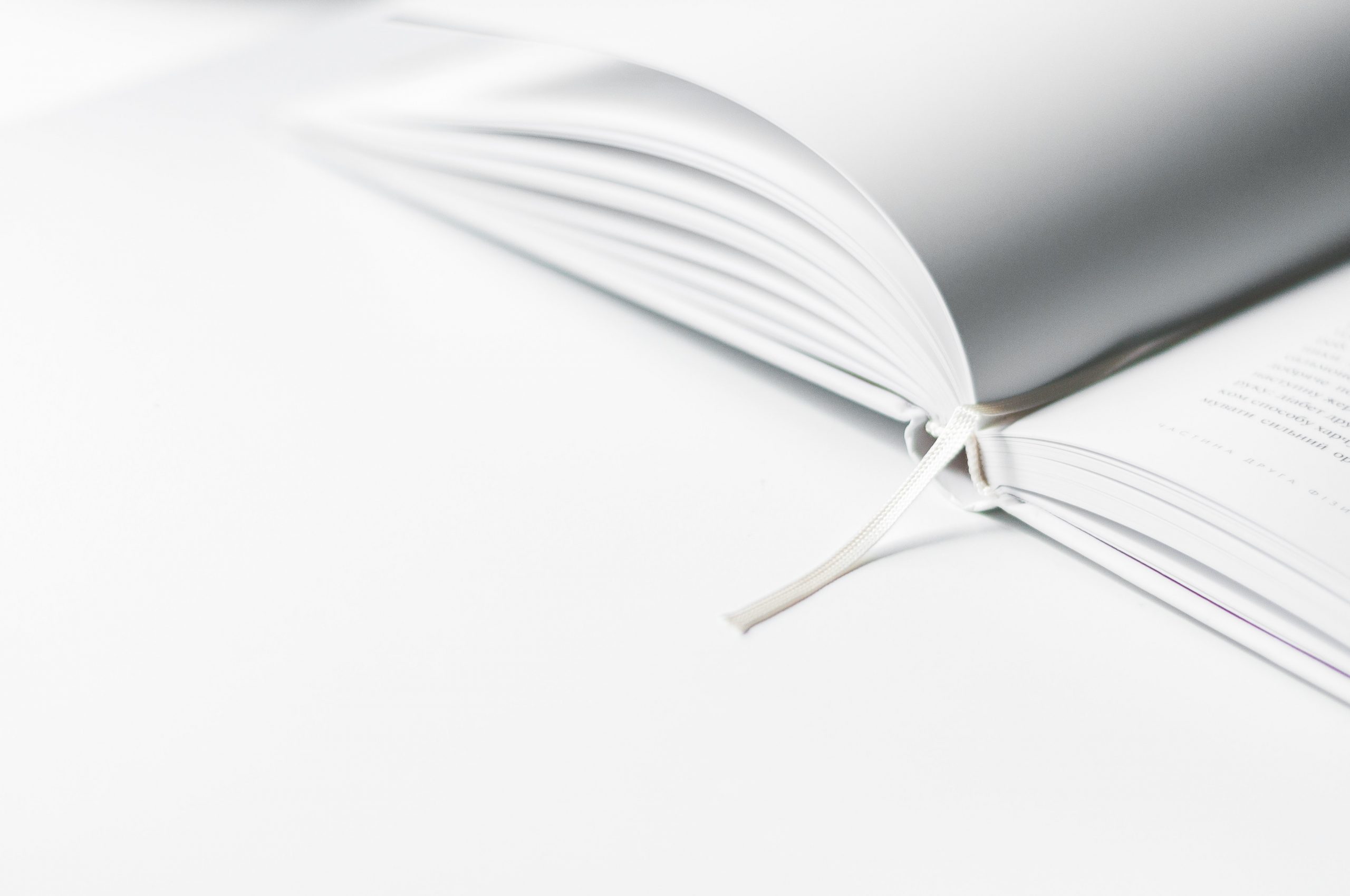 After a banquet for a business fraternity to which Nathaniel Parish (“Parish”) and Kaitlynn Patrice Petter (“Petter”) belonged, Parish and Petter attended an after-party at an apartment complex. Petter then invited some people from the after-party to her home. At Petter’s home, she went into a room to retrieve some playing cards, and Parish followed her into the room, stood between her and the door, and exposed himself to her while propositioning her for sex. Petter ran from the room into another room and attempted to close the door, but Parish forced himself into the room. A struggle occurred during which Parish sexually assaulted Petter until Petter was able to escape the room with the help of her friends. The Lexington Police Department (hereinafter “LFUCG” as the named party to the appeal) responded to the scene. They were reportedly wearing bodycams to record the investigation. No arrest was made.

Later, Petter petitioned for an interpersonal protective order (“IPO”) against Parish, and Family Court entered a temporary IPO. A hearing was scheduled. Parish made an open records request (“ORR”) to LFUCG, requesting the incident report and bodycam footage associated with the incident. LFUCG refused to provide the bodycam footage, citing KRS 61.878(1)(h), which exempts records of ongoing law enforcement investigations from disclosure. Later, Parish sent a notice to take the deposition duces tecum of the records custody for LFUCG, requesting the bodycam footage with the notice. LFUCG responded via letter that it was not a party to the action, would treat the subpoena as an ORR, and would not produce the bodycam footage absent a court order. Parish  filed a motion requesting that Family Court compel LFUCG to produce the bodycam footage. LFUCG objected on the basis that Parish did not follow the statutory procedure to challenge an ORR denial and used a subpoena to circumvent the statutory requirements of the Open Records Act (“ORA”). Family Court denied Parish’s motion to compel, holding that the proper procedure for challenging the denial of an ORR is contained within the ORA, and not through the case in which LFUCG was “not a party and lack[ed] standing.”

Petter’s petition for an IPO was later heard. Petter testified regarding the incident. She also called a witness who helped Petter during the incident. Both witnesses were cross-examined. Parish did not testify and did not call any witnesses. Family Court granted the IPO. Parish appealed.

The Court of Appeals also held that said error was harmless, because Parish was given a meaningful opportunity to be heard and had a full evidentiary hearing, which satisfied his due process rights. Furthermore, even if the bodycam footage were produced, the Court did not find a substantial possibility that the result of the hearing would have been any different.